Cambridge police station to be built on green belt land 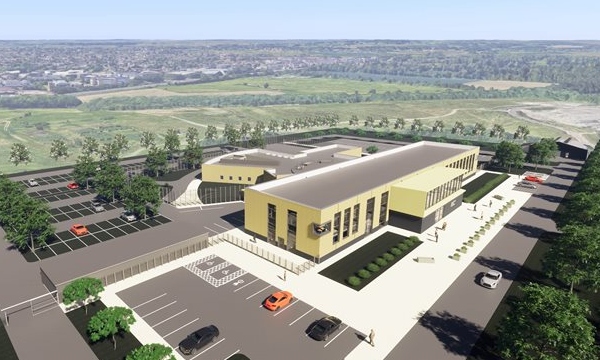 Plans for a new police station to be built in Milton have been approved by South Cambridgeshire District Council, to replace Cambridgeshire Constabulary’s current station located in Cambridge at Parkside.

The approval came when the planning committee voted six to four for Cambridgeshire South Police Station to be built on a site that is currently farmland, adjacent to Milton Park and Ride. After many decades of being located in Cambridge, the new police station will be located on the outskirts of Cambridge and release a very valuable piece of real estate onto the market.

The approval is still subject to a final decision by Robert Jenrick, the secretary of state for local government, due to both the size of the development, and its location on the green belt.

Due to the location, the voting councillors were tasked with weighing up whether the new station and its very special circumstances’ outweighed the harm which would be done to the green belt.

Prior to the vote, the council planners had recommended the voting councillors approved the application, due to its ‘significant public benefit’ and the police’s extensive research into a suitable site; next to the park and ride being less damaging to the green belt, having assessed a potential 22 sites, with the top three all being in the green belt.

Cambridge Past Present and Future, a charity focussed on preserving the area’s heritage and green spaces objected to the application, deeming it inappropriate to be on the green belt, the charity’s chief executive James Littlewood said, “Not being able to afford somewhere outside of the green belt does not qualify as an exceptional circumstance”, whilst also rejecting the council’s argument that this development would not start further development of the green belt.

Milton Parish Council also objected to the application, also with concerns about the green belt, as well as concerns about an increase in crime in the area.

Cambridge Constabulary argued that Parkside does not meet current standards, with insufficient custody space, with officers having to take people to custody suites in Peterborough, and so has ‘no option’ but to build a bigger station.

The site comes in conjunction with Cambridgeshire Police’s ‘two-centre policing model’, where they have two primary stations as hubs, with custody suites, with one in the south of the county, and the other in Peterborough.