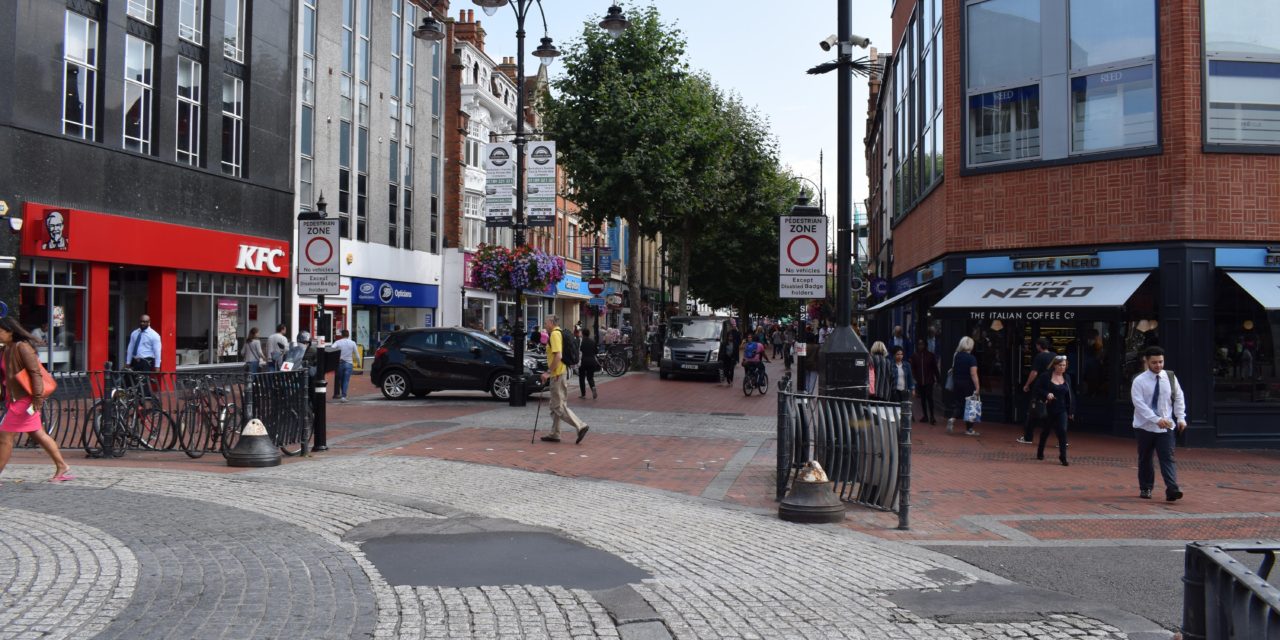 Reduced rents and the availability of fitted out shops and restaurants caused a large increase in take-up of retail space last year, according to Reading agent Hicks Baker.

Retail director Fiona Brownfoot has published the firm’s latest retail market commentary which shows space taken up in 2020 was almost double that of 2019, despite widespread news of closures.

Hicks Baker’s statistics for retail property, against a benchmark of its five-year average, show that in 2020 viewings were up 26.71 per cent, offers were up 39.18 per cent and numbers of deals agreed were up 29.19 per cent.

Ms Brownfoot points to re-basing of rents, sometimes half that of pre-Covid levels, and take-up of shops and restaurants, which were fitted out by major chains but then vacated, allowing smaller operators to move in at reduced cost.

The report can be seen here.

In a bulletin on the office market, Hicks Baker reported that halfway through last year, Reading was on track to deliver the worst statistics since its records began in the early 1990s.

It recovered partially in the second half of 2020 but still reached only 30 per cent of the long-term average performance.

The office report can be seen here.