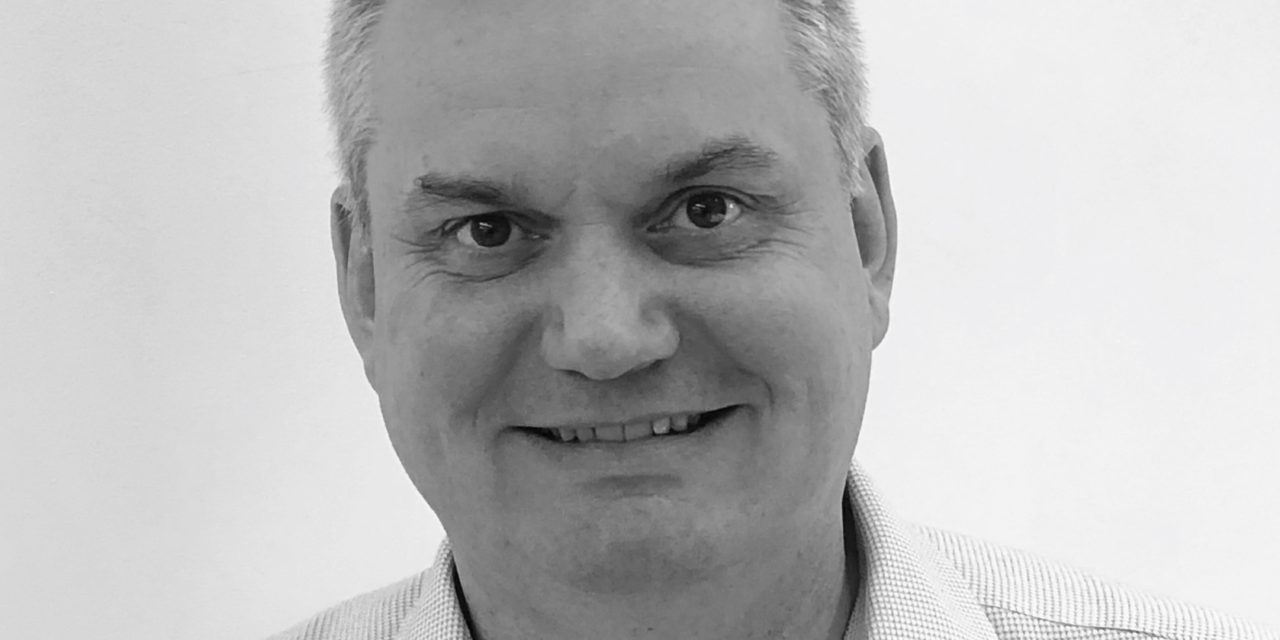 Rob Allaway, managing director of DevComms, has examined the proposed reforms to planning – and sees plenty of room for scepticism.

The report comes after several months of considering written evidence, interviewing witnesses and holding its own public engagement event. The result: a heavy dose of criticism towards many of the key planks of the Government’s White Paper.

The Government’s zoning proposals was at the heart of the reforms – but the committee was unconvinced that they will actually work in terms of being quicker, cheaper and democratic. The committee also suggested a multi-faceted review into the Green Belt – including how it is understood by the public – often a source of frustration.

When the NPPF brought in the requirement for local planning authorities (LPA) to review their Local Plans within five years of adoption, there was scepticism that many LPAs would achieve this in practice.

When a 30-month timeframe to produce a plan was included in the reforms, the potential struggle for councils intensified. The committee has reflected this view and, whilst supporting a timeframe for producing plans, concluded that it was impractical to deliver it within 30 months.

Whilst we are on the subject of time limits, the committee considered housing delivering and suggested that the Government should set a limit of 18 months following discharge of planning conditions for a start on site.

And then, a further 18 months before council tax can be levied on each uncompleted home. This would be challenging on many sites, however, there was a caveat that this would be dependent on specific issues such as scale. There was caution over replacing S106 contributions in order to mitigate local impacts but the committee was open to the replacement of CIL with a national levy.

Some of the concerns expressed within the industry were picked up by the committee. It was advised that the Treasury should provide an additional £500 million to local planning authorities over four years – to precede the introduction of the bill.

This was of particular concern to LPAs when the White Paper was published, in respect of digitising the planning system.

Of more recent concern was the cancellation, from May 7, of virtual planning committee meetings that had been in place owing to Covid.

Many in the industry had seen this format as a positive step and the committee agreed that these should be retained. The committee more broadly welcomed the Government’s plans to expand the role of digital technology in planning.

The committee has suggested using citizens assemblies in plan making – and before a draft Local Plan is submitted to the Secretary of State.

One of the most contentious issues for LPAs and local communities is the formula for determining housing need. The committee has agreed with the Government’s move last December to abandon its proposed formula originally included in the White Paper – but has said that more detail is needed on how the revised approach will work in practice.

Indeed, one of the overarching themes from the report was that there is a need for greater detail on how the reforms will actually work in practice. The ball in now in the Government’s court to respond.