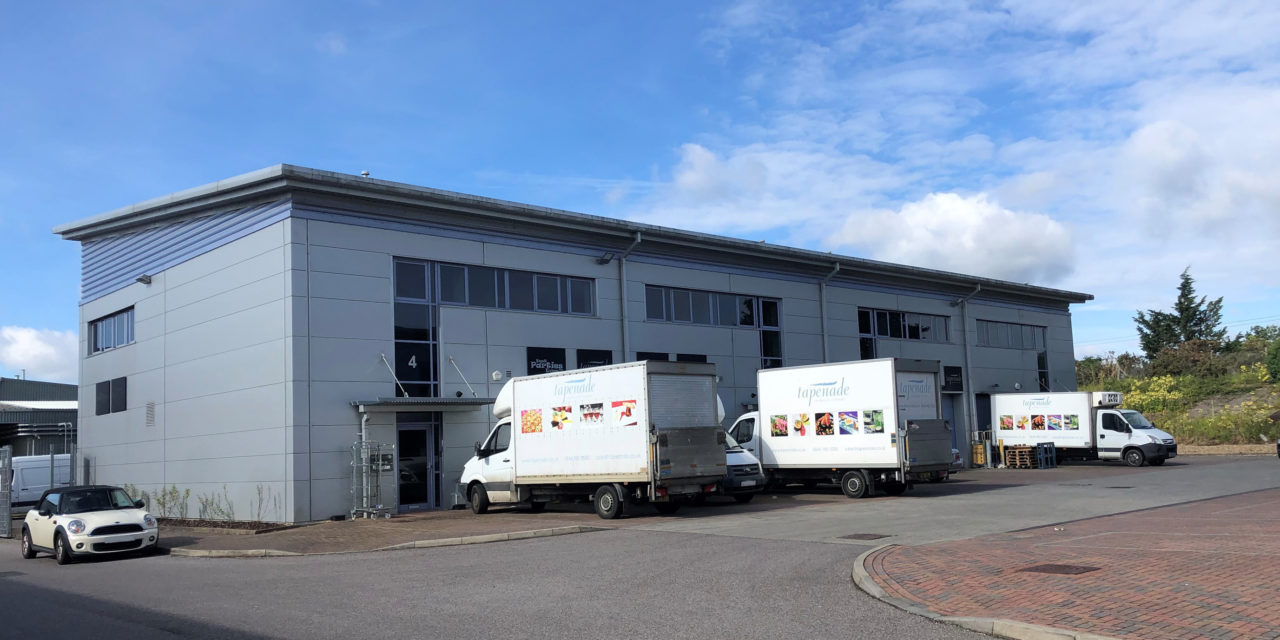 Record rents have been achieved at an industrial scheme in Weybridge, Surrey.

Units 1 – 4 Trade City at Brooklands Business Park have been sold by Vail Williams on behalf of event management business Eventist Group, which immediately leased back units 3 and 4 as its head offices.

Buyer of the four units, London-based investment group Fishmour LLP, subsequently appointed Vail Williams to let the remaining two units – and lettings were completed within eight weeks at an average rent of £18 per sq ft.

Unit 1 was acquired by medical equipment supplier Lawmed, while Unit 2 was taken by skincare product distributor Dermapure which moved from another unit on the estate. Both deals involve long leases.

Vail Williams surveyor Elliot McNish, based in the agent’s Woking office, acted for both Eventist Group on the sale and leaseback and Fishmour LLP on the leasehold deals.

He said: “I was pleased to quickly conclude these two lettings, to local companies, at record rents of £18 per sq ft – approaching office levels – when the average on the park is around £16 per sq ft.

“It also illustrates the strong demand for quality industrial accommodation across the region which continues to outstrip supply due to an acute shortage of capacity.

Fishmour LLP director James Goymour said: “To have let these two prominent units in such a short time is particularly impressive and testament to both Vail Williams’ extensive local knowledge and skill in conducting negotiations.”