Reviewed, paused, cancelled: political reaction to scrapping of the Expressway 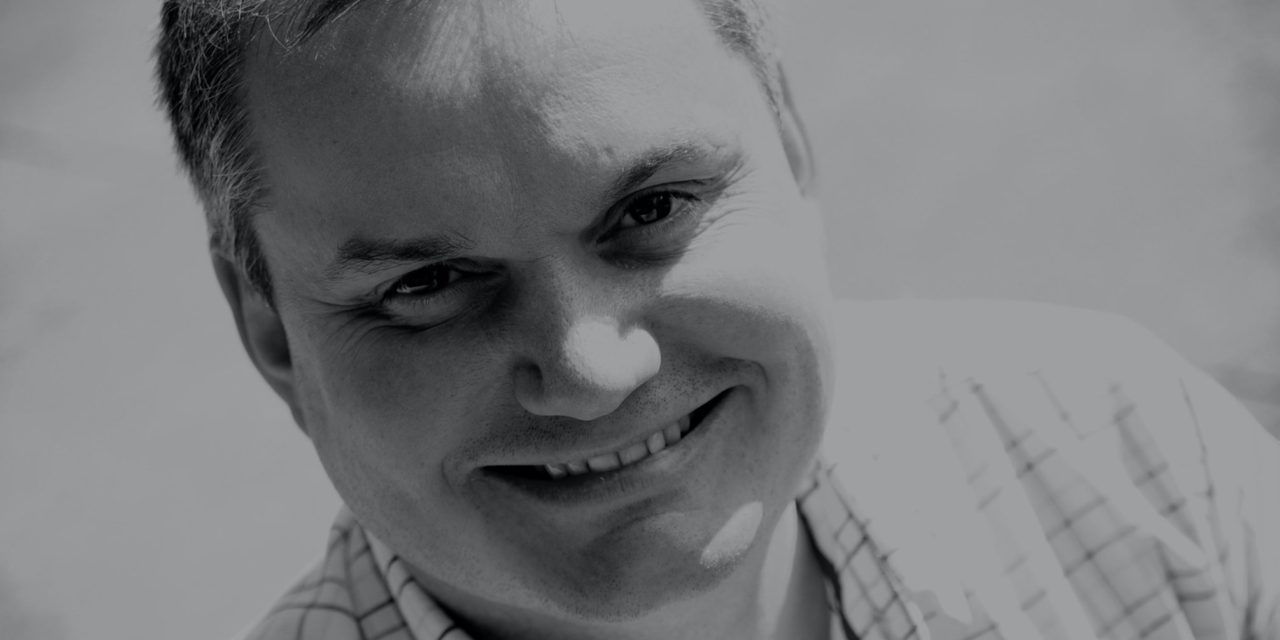 The cancellation of the Oxford to Cambridge Expressway, which would have created a new link between Oxford and Milton Keynes, doesn’t really come as a surprise.

Nor does the political reaction. The announcement to scrap the project has been supported by political parties of all colours across the region with many expressions of relief and mutual congratulations for successful campaigning.

Local political support for the Expressway started crumbling two years ago. South Oxfordshire District Council withdrew its support in July 2019 and was followed by Oxfordshire County Council later that year.

Perhaps of particular significance were the doubts cast at that time by England’s Economic Heartland, which is now the sub-regional transport body across the Arc. The issue was compounded by the increasing focus on climate change with emergencies being declared across local authorities.

In Buckinghamshire, Conservative MP for Buckingham, Greg Smith, said that the cancellation would be a huge relief for local residents: “Alongside residents and councillors I’ve been fighting Ox-Cam Expressway proposals since I was first selected as a candidate for the Buckingham constituency – and for over a year as an MP. First, we got it reviewed, then paused — now cancelled.”

Leader of Buckinghamshire Council Martin Tett echoed these views: “This is great news for Buckinghamshire and its residents. The Expressway would have torn a large hole across some of the most beautiful countryside in the county with little benefit to local residents. What we need is investment in local roads, used by local people to ease congestion, not another mega project that will just bring environmental destruction”

Oxfordshire’s Liberal Democrats were keen to look towards alternative green transport options for the future. Oxford West and Abingdon MP Layla Moran declared the announcement a major victory and said: “Now we need to see real investment in green transport in our area – fully electrifying East West Rail would be a good start.”

In welcoming the announcement, South Oxfordshire District Council leader, Cllr Sue Cooper, said: “In South Oxfordshire we have declared climate and ecological emergencies. As a country we should be resolutely focused on tackling these issues and protecting the environment for future generations, not on projects which would increase traffic onto our existing roads, and significantly increase CO2 emissions and noise pollution.

“It is extremely important the Government now focuses on sustainable and low-carbon transport options for the area like the East to West Rail project and improved and additional cycle routes.”

Labour leader of Oxford City Council, Cllr Susan Brown, also backed electrifying East-West Rail adding: “Connectivity across the Arc is vital for its future economic growth and with more than half of people working in Oxford and Cambridge commuting in from outside those cities, people will continue to rely on their cars until the transport network offers them a better alternative.

“We must start investing in transport that provides viable door to door journeys by connecting rail, buses, cycling and walking routes. That means a strategic approach across the whole region.”

Mayor Dave Hodgson, chair of England’s Economic Heartland’s (EEH) strategic transport forum, welcomed the clarity that the announcement provides for those planning for the region’s future between Oxford and Milton Keynes.

He said: “Work on EEH’s Oxford to Milton Keynes connectivity study begins shortly. We will work with partners and government to explore the connectivity needs of this important corridor and identify the solutions required to support sustainable growth for the long term.”