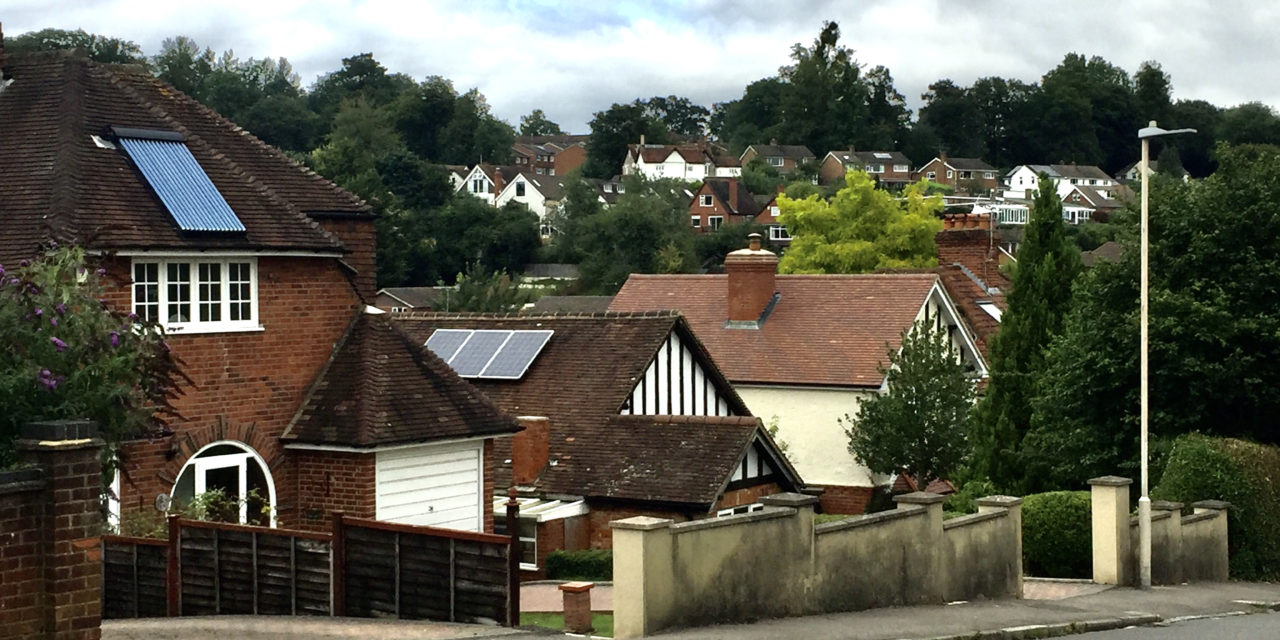 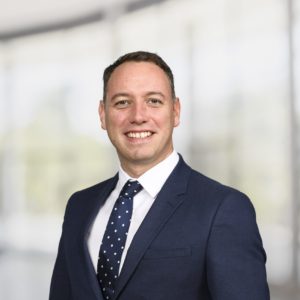 Rents for homes in Reading have seen robust annual price growth following a surge in demand from relocating families and lifestyle-driven tenants.

According to new research by Thames Tap partner Savills, over the last three months, rents across the inner commuter zone for London, which includes Reading, have increased by 3.4 per cent, resulting in annual growth of 9.1 per cent – the highest seen since 2007.

This compares to one per cent quarterly growth in London and a 2.6 per cent annual drop.

Three and four bedroom houses performed particularly strongly, experiencing growth of 10.7 per cent and 10.1 per cent on an annual basis with supply unable to keep pace with demand.

Gordon Hood, head of residential lettings for Savills Reading, said: “This growth follows a pandemic-fuelled search for more space, which has seen many more tenants entering the local market, as well as existing tenants looking to upgrade to a larger home.

“Meanwhile stock levels have decreased, and given the market was already undersupplied, this further reduction has intensified continued upward pressure on rents.”

While values have risen across the commuter belt, the strongest growth over the last quarter has been in urban areas.

Jessica Tomlinson, Savills research analyst, said: “Across the commuter belt, we’ve begun to see a change in priorities more recently, with people seeking to be closer to transport links and lifestyle amenities in town and city centres, in contrast to the flight to country properties in village and rural locations seen throughout last year.

“Quarterly rental growth in prime regional towns was 2.8 per cent and 3.2 per cent in cities. This compares to a more subdued 1.7 per cent in villages and rural areas, which reflects a desire among renters for good transport links as people begin their return to London workplaces.”

Mr Hood said: “It is undoubtedly a landlord’s market in Reading. Exceptional demand for all property types – from modern town centre apartments to larger family house in the outer areas of the town – along with the undersupply is resulting in competitive bidding and in some cases, rentals being agreed at above the guide price.

“Landlords are often favouring those looking for longer term tenancies, which can be a particular challenge for ‘accidental tenants’ – most notably young families moving out from London for schools and additional space – who may be struggling to find the right home to buy or planning a ‘try before you buy’ approach to the area.”

In the short term, Savills expects to see a continuation of high demand for property within Reading and across the commuter belt. But the pattern of rental growth will continue to evolve in response to further relaxation of social distancing, the firm says.

With evidence that London rents have bottomed out and corporate relocation searches are returning to pre-pandemic levels, Savills expects to see a more sustained move to rental growth in the capital into the second half of this year and through 2022, while, at the same time, tempering demand in the commuter belt towards the end of this year.

Mr Hood added: “Travel links are becoming more important again as many people look towards a return to the office.

“Being just a half hour commute from the capital and with a high quality of life on offer, the popularity of Reading for tenants of all types is likely to continue.

“As a place within which to invest, you only have to look at Reading’s city status bid to appreciate the strength of its offer.”