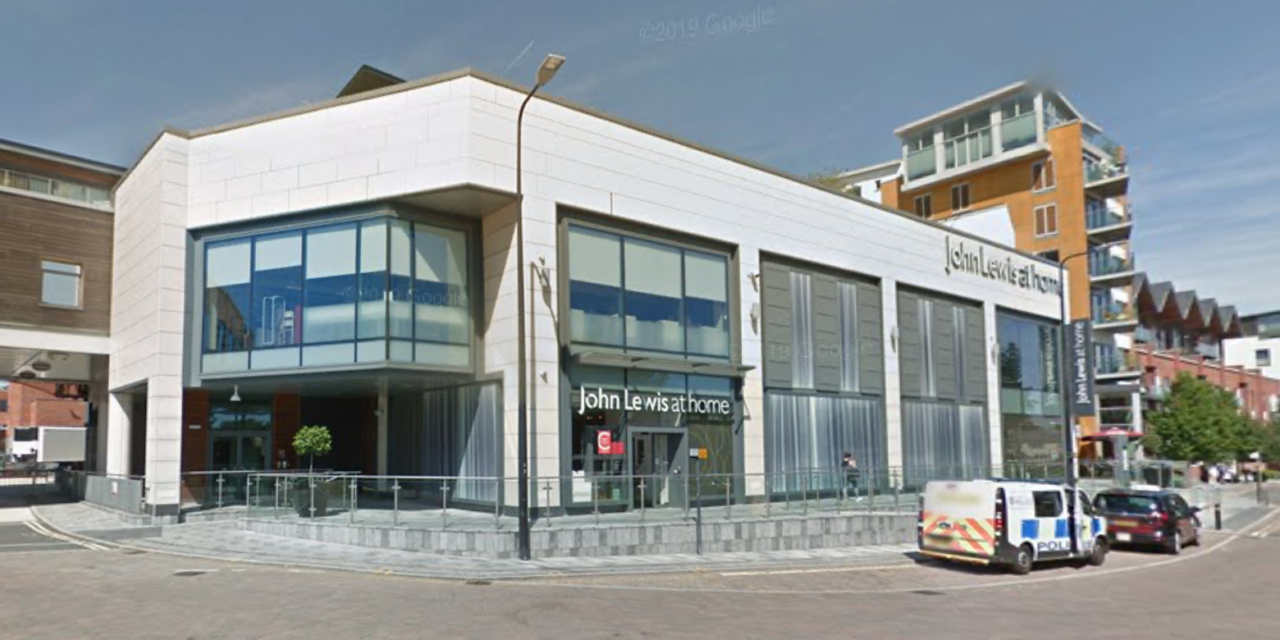 Ahead of our two-week break, here is a round-up of news items we have been unable to get confirmation of and must remain under the heading of ‘rumours’.

The proposed sale of the Parkway shopping centre at Newbury to fund manager Alteris Partners appears to have fallen through. The 300,000 sq ft centre, which opened in 2011, has just lost its John Lewis store and has several other vacant units. The proposed sale by Aberdeen Standard Investments was widely reported in March 2020 but Thames Tap understands the sale is off although our requests for confirmation have yet to be answered.

Video conferencing provider Pexip is believed to be lining up 15,000 sq ft at Thames Valley Park. The move would put the Microsoft partner close to the software giant’s UK head offices.

Rumours of a potential 100,000 sq ft letting at Station Hill have not led us to any evidence. However, a longstanding 40,000 sq ft requirement by EY to move from its offices at Apex Plaza to somewhere similarly convenient, seems to remain relevant and Station Hill would appear an option.

Ericsson has not responded to our request for confirmation that the mobile phone giant plans to release one floor of its new head offices at Thames Tower in Reading. In March 2018, Ericsson has signed a 10-year lease on 37,600 sq ft over three floors at the building where it combined operations previously at Newbury and Guildford.

© Thames Tap No 221 (powered by ukpropertyforums.com). 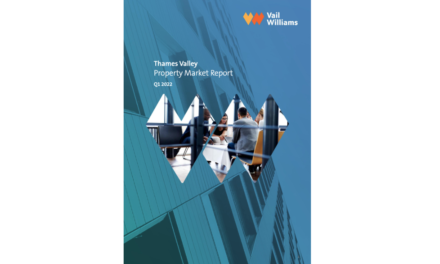 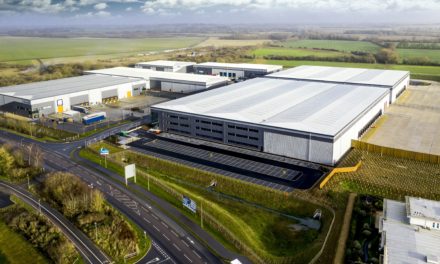 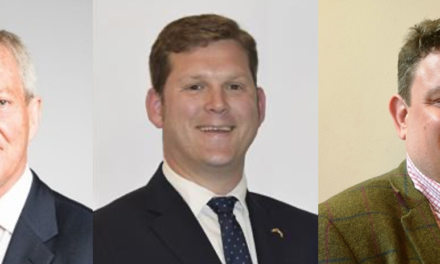 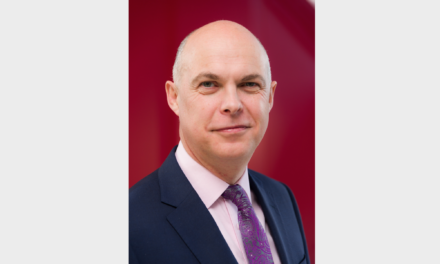