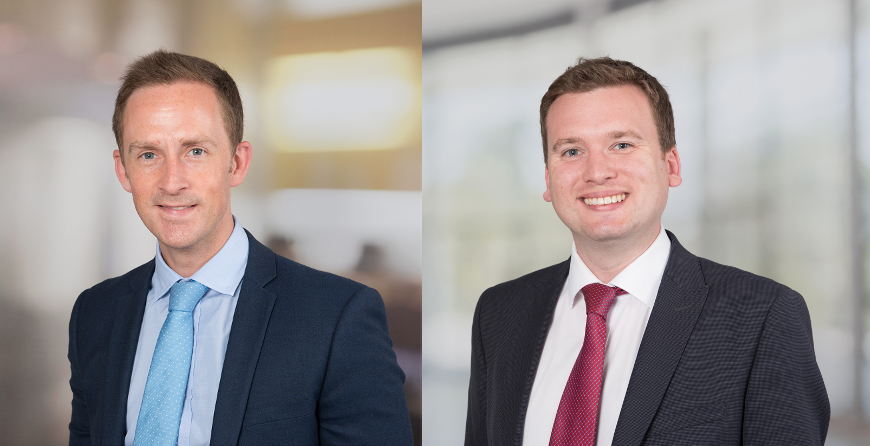 Property agent and Thames Tap partner Savills completed almost £173 million worth of land sales across the south central region in the first half of 2021 – paving the way for more than 3,800 new homes.

The 21 sites – totalling £172,949,892 – are spread across Berkshire, Oxfordshire, Buckinghamshire, Gloucestershire and Bedfordshire, and together have planning permission for 3,832 residential units.

The half year figure is only 20 per cent less than the total value of deals recorded in the whole of 2020 – a robust year for sales, recording 27 deals at £207m.

Significant deals in the region include a 50-acre site at Winneycroft Farm in Gloucester, which was sold to Barratt Homes with permission for 410 homes, and an allocated site in central Reading with capacity for up to 400 properties, which was sold to Peverill Securities.

Elsewhere the team secured the sale of the final phase of Barton Park on the edge of Oxford, sold to Countryside with permission for 441 dwellings, and the sale of two serviced parcels at Linmere in Bedfordshire for 150 and 200 dwellings to Bellway Homes and Stonebond respectively.

Tim Watson said the second quarter of the year saw a particular trend towards larger sites.

“We have had a very strong first half of the year and our development land teams across the region have capitalised on the strength of the housing market in the second half of 2020, which gave land buyers more confidence,” he said.

“The high sales rates of last year have depleted housebuilders’ stocks of new homes and land, meaning that land replenishment will be an ongoing feature of the 2021 market.

Ed Keeling said: “Our research tells us land values have remained robust over the last quarter, with UK greenfield and urban values increasing by 1.7 per cent and 1.8 per cent respectively, marking the strongest growth in greenfield land values since 2014.

“We have seen a particularly busy second quarter, with activity levels in the land market higher than previous quarters. The momentum has continued through July and we look forward to a busy Q3.

“We are seeing lots of new sites being brought forward with increasingly motivated buyers in the market and no sign of a summer lull.”