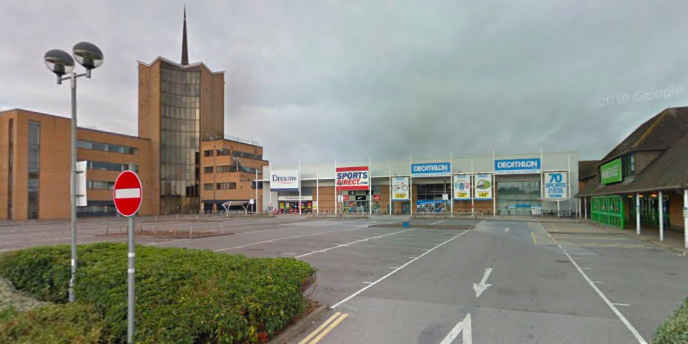 Thames Tap understands an 11-acre retail and office park in Oxford has gone under offer to Brockton Capital.

Seacourt Tower in Botley, owned by British Aerospace Pension Fund Trustees, represented by London-based Morgan Williams, is believed to be under offer of around £75 million to £80m.

On the retail park, one unit was vacated by Homebase and a plan has been submitted to Vale of White Horse District Council to split it into five.