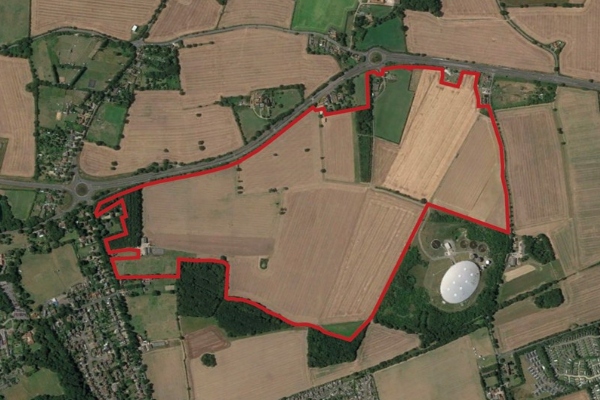 Plans for 1,300 new homes, play areas and a new primary school created in north Lowestoft are open for a second round of public consultation.

Suffolk County Council is unveiling a virtual and public exhibition as part of a second consultation phase for the masterplan, locals are being urged to have their say.

Further views are being sought on the development of a new community as part of a landmark garden village on land north of Lowestoft.

The eight-week consultation for the proposed North of Lowestoft Garden Village follows on from a consultation last year where locals were asked for initial views on a scheme earmarked to be built on 71-hectares of arable land to the west of Corton.

Of the proposed 1,300 dwellings, 30 per cent would be affordable homes, and there would be a retirement community with a care/nursing home and extra care with sheltered dwellings.

A county council spokesman said: “The final number of homes to be provided will be confirmed within the subsequent planning applications that would follow the approval of the proposed Masterplan.

“The exact mix of employment is not known at this stage but it is anticipated a new business park will be created, providing space for business and investment in this part of the town.

“It is intended that an outline planning application will follow later in 2022.”

Calling on people to have their say, Richard Smith, Suffolk’s cabinet member for economic development, transport strategy and waste, said: “The 2021 public consultation generated useful feedback both from the public and from statutory consultees.

“We now have a proposed Masterplan for the scheme and we want to hear what the public thinks.

“Any comments received during this process will be actively considered by the project team and will be incorporated where appropriate into the final version of the Masterplan.”

The deadline for comments on the consultation is 4.00 pm on Friday, June 17. More details can be found here. 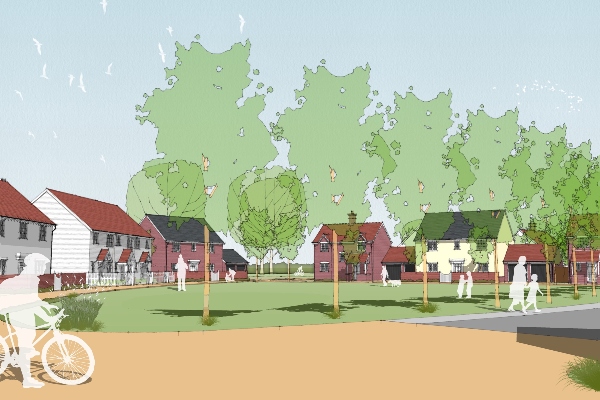