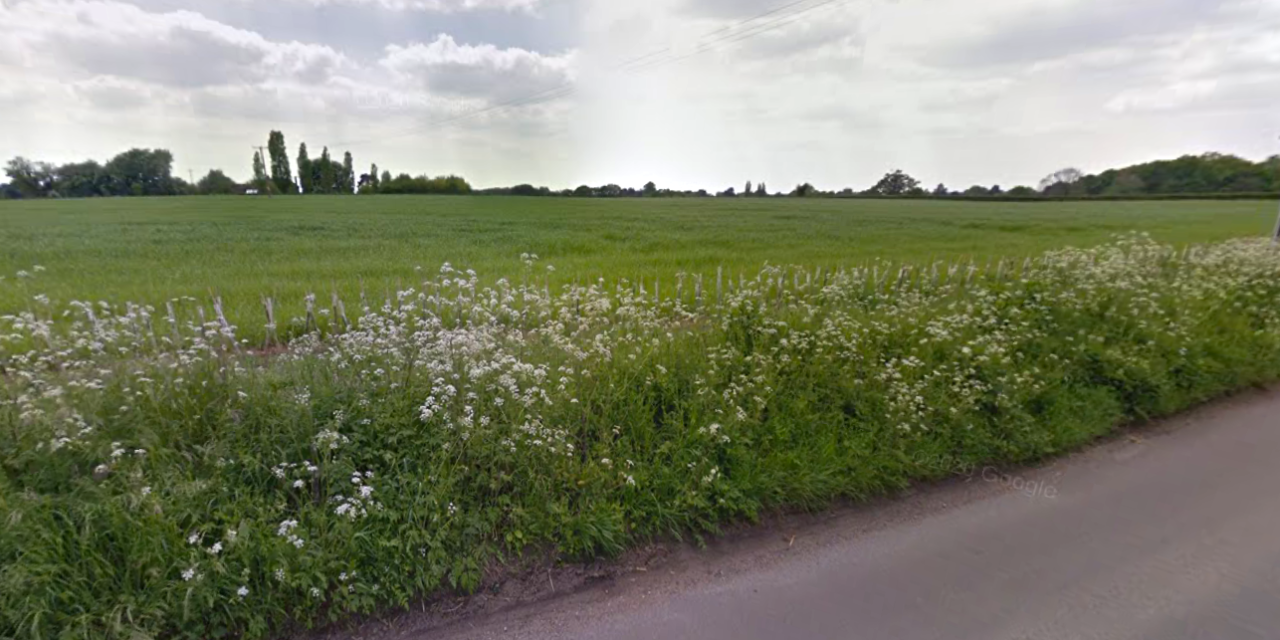 Council officers are considering options after a retirement village at Sonning Common was allowed by the planning inspector who cited the lack of a five-year housing land supply.

South Oxfordshire District Council (SODC) refused permission for Senior Living (Sonning Common), a subsidiary of Inspired Villages, to build the 133-unit scheme on a 4.5-hectare site at Little Sparrows, in June 2020. The land is south of Blounts Court Road and east of Widmore Lane.

Reasons included the scheme constituting a major development in the Chilterns Area of Outstanding Natural Beauty (AONB), scale and massing, conflict with the Sonning Common Neighbourhood Plan and infrastructure and affordable housing issues.

Following an appeal by Inspired Villages, the appeal was upheld in a decision published at the end of June.

In his decision, planning inspector Harold Stephens addressed each reason for SODC’s refusal and concluded: “Even if I had decided that the proposal was in overall conflict with the development plan this is a case where there is no five-year housing land supply and therefore the most important policies for determining the appeal are out of date.”

SODC has now issued a statement. It says: “We are extremely disappointed in the outcome of the Little Sparrows, Sonning Common, appeal decision issued by the Planning Inspectorate.

“The planning inquiry for the appeal ended in May, so the appeal Inspector did not have the opportunity to consider our new annual statement when making his decision.

“We’re currently considering options regarding our position in light of this appeal decision.”

The application is a hybrid for a scheme of up to 133 units plus communal space and green space. It gives: