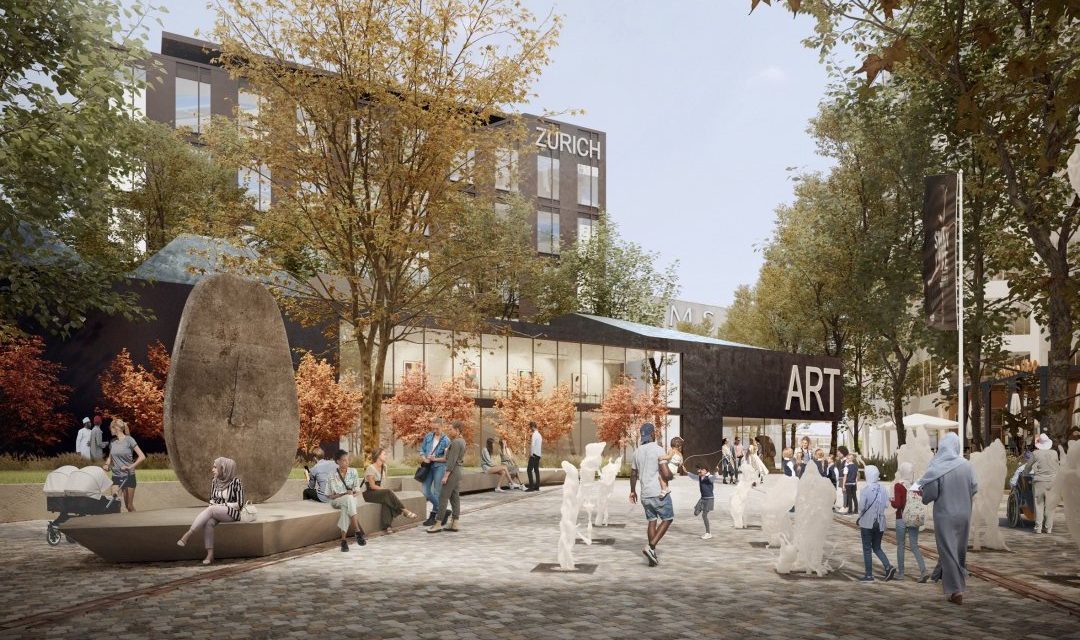 A vision document has been developed for Swindon’s proposed new £80 million Cultural Quarter.

Swindon Borough Council, along with cultural organisations including Swindon Dance, Create Studios, HQ Theatres and Prime Theatre, have produced the vision which will shape the area between the railway station and the new Zurich offices in the Kimmerfields regeneration scheme, over the next 10 years.

The prospectus, funded by Swindon & Wiltshire LEP (SWLEP), will be used to help seek investment. The scheme is intended to be the UK’s first net zero carbon development of its type.

A 1,200-seat theatre – twice the size of the current Wyvern Theatre and able to receive top touring theatrical and musical productions – forms a key part of the new offer.

The flexibly-designed venue will be able to host music concerts, including for standing audiences, and a new 200-seat studio for local groups will sit alongside the main auditorium.

A dance studio, media and arts production centre and art pavilion to display Swindon’s nationally-significant art collection, also form part of the plans. The quarter would extend to the former town hall, which is being considered as a home for Swindon’s museum collections.

It is estimated more than 850,000 people will visit the area in the first year alone, generating more than £35m of local economic activity and more than 1,300 jobs. Around 75,000 training, learning and engagement sessions would annually be held at the quarter.

Cllr Dale Heenan, cabinet member for the town centre, culture and heritage, said: “Delivering a 1,200-capacity theatre to replace the Wyvern, a new media and arts production centre, new dance studio and art gallery will provide a huge economic boost, and reinforce our long-term plan to improve our town centre.

“Six months ago, the idea of a Cultural Quarter with construction finishing within 10 years was praised by many residents, businesses and arts groups who read the business case.

“We approved the plans and decided that it was an important step to write an investment prospectus by March to showcase what we aim to achieve in Swindon.

“Today we have that investment prospectus and it will help to attract the money we need to pay for everything.

“We will be putting in a bid to the Government’s Levelling Up Fund which gives us the chance to receive up to £20m and, if successful, that would go a long way to helping us achieve our funding target

“I am optimistic because my new approach to the town centre has seen more than £100m secured over the last two years, and the first crane is already here. It’s taken time but people will soon start to see real visible changes happening so we can be positive about Swindon’s future.” 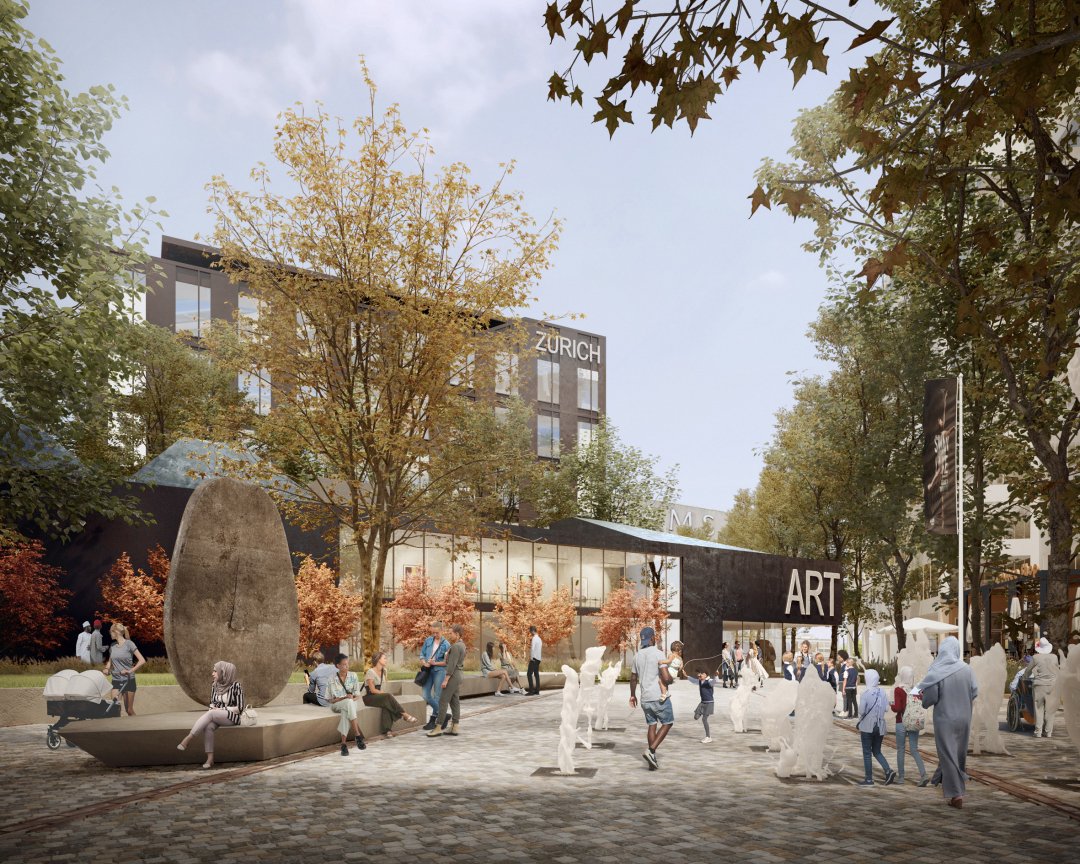 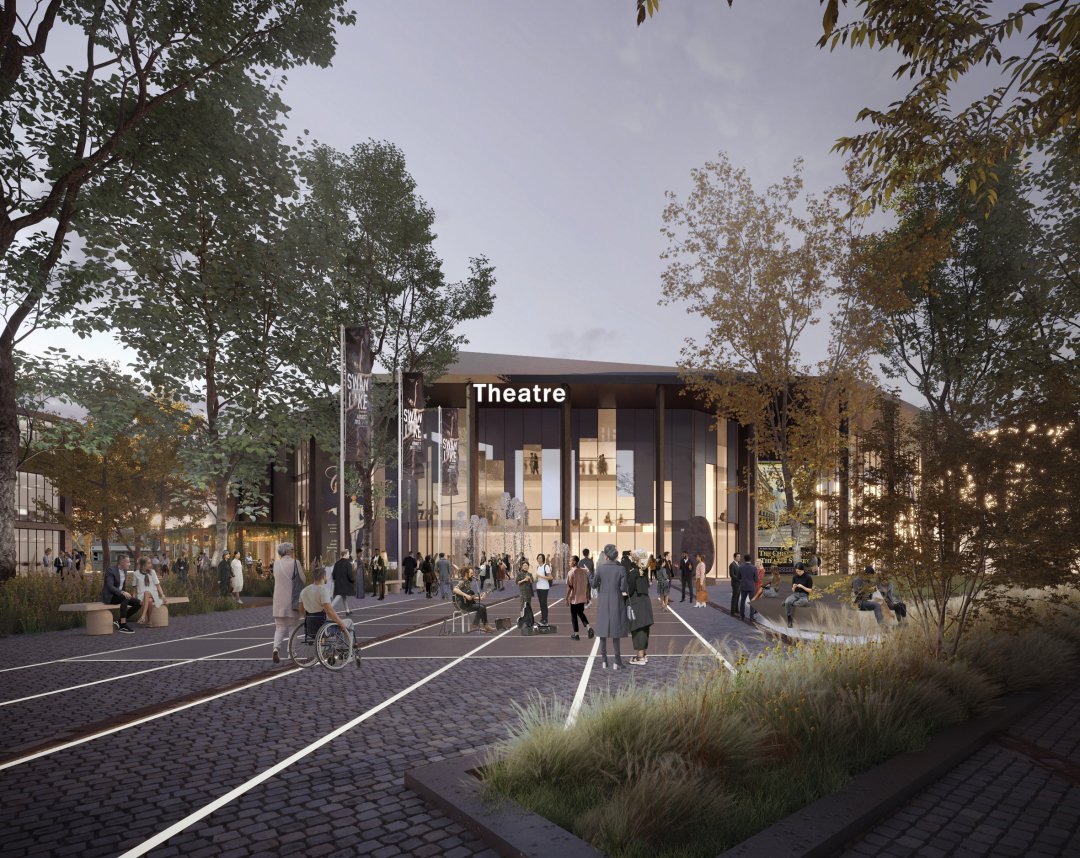 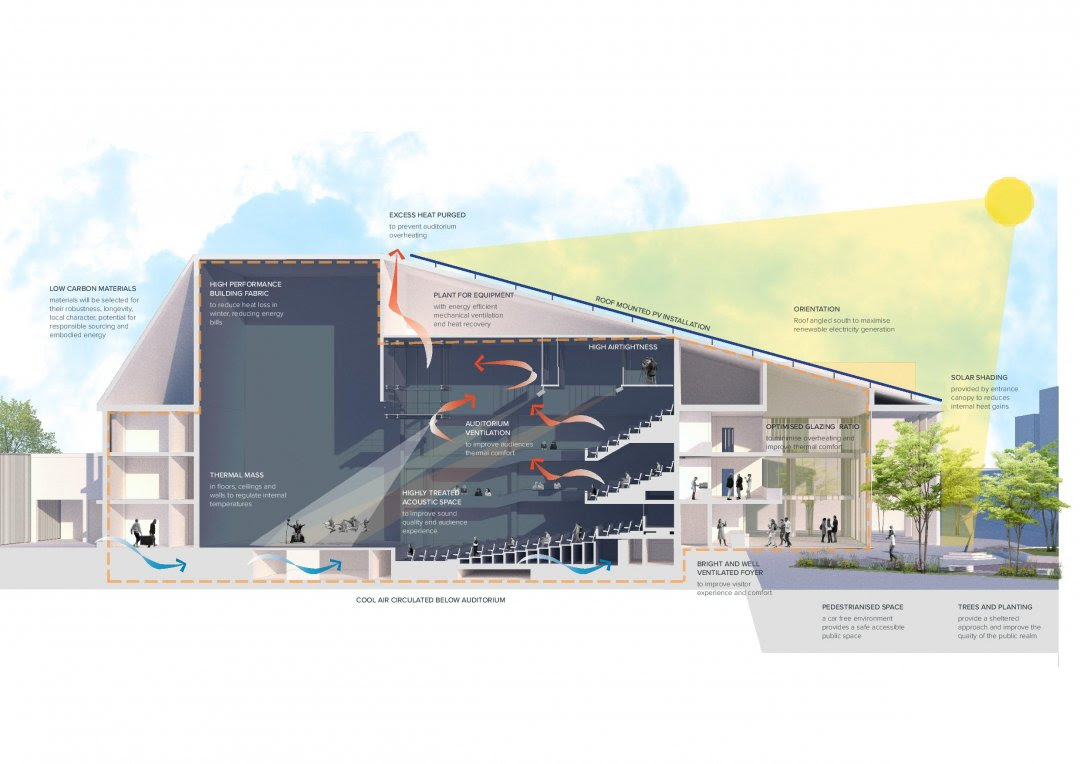 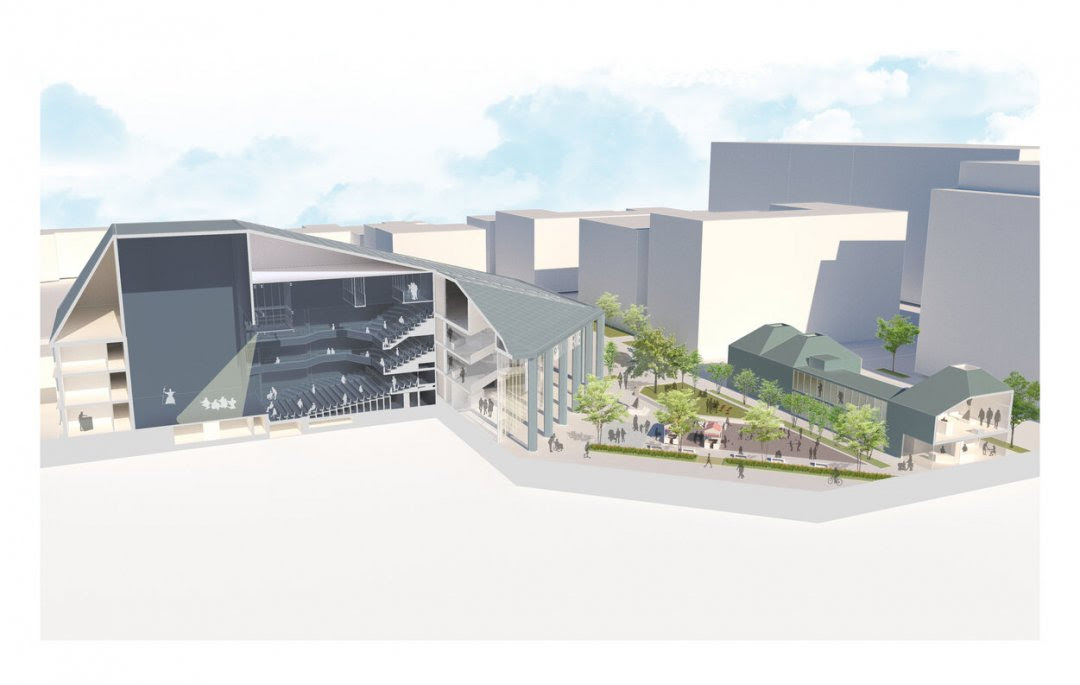