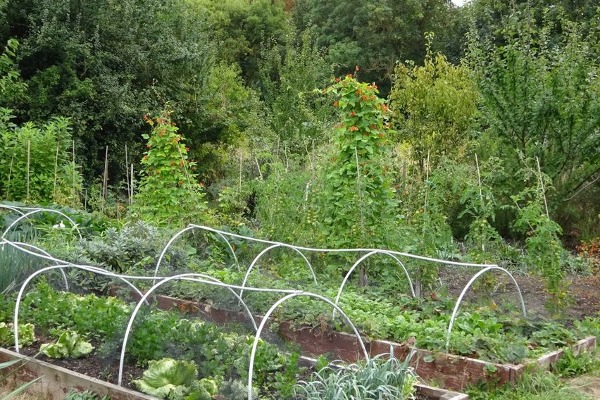 A councillor quoted Joni Mitchell’s famous line ‘you don’t know what you’ve lost until it’s gone’ in an impassioned speech which helped – for now – to save allotments from development.

Cllr Sallman Shaheen was speaking at the October 14 planning meeting of The London Borough of Hounslow in a bid to save Park Lane allotments from a housing scheme.

The proposed development comprised the removal of the existing small garden shed structures associated with the current use of the site as allotments and erection of 80 homes.

The properties would consist of a mix of houses and flats, with car and cycle parking, landscaping and other associated works. The proposal would also re-provide 38 allotments (3,553 sq m when including associated paths and spaces) that would equate to 30 per cent of the existing 11,700 sq m of allotments on site.

The Duke’s estate had come up with the development as a method of funding repair work to Syon House after an earlier submission for private housing on the site had been refused.

Council officers had recommended the proposal for approval by the committee.

Following the release of a letter from the Duke’s Estate by the allotment leaseholders to the press, the site was closed to public access with the threat of total full closure if planning was not granted. The planning committee also heard how no new allotments had been awarded despite a waiting list of over 1,421 applicants.

Although not officially part of Syon Park, the site is designated as a green open space and as an Asset of Community Value.

Ten councillors supported a motion to refuse with two abstentions based on the lost open green space.

Allotment holders now hope the Duke will re-open the land. 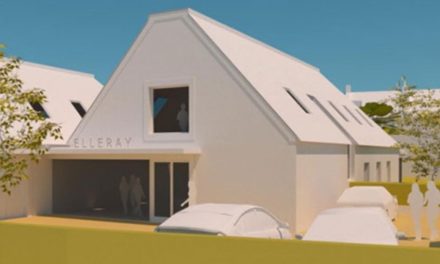 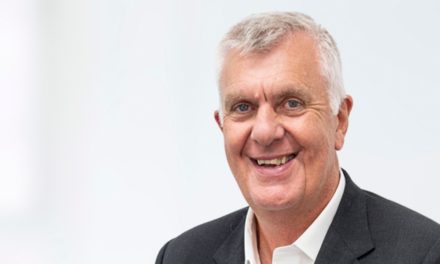 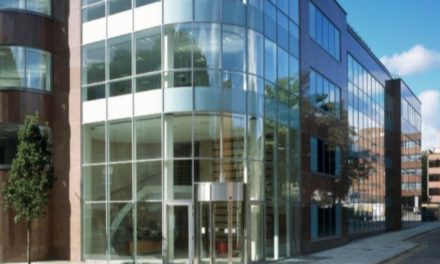 Game, set and match for McKay Securities in Wimbledon 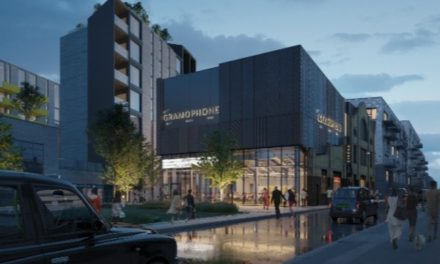