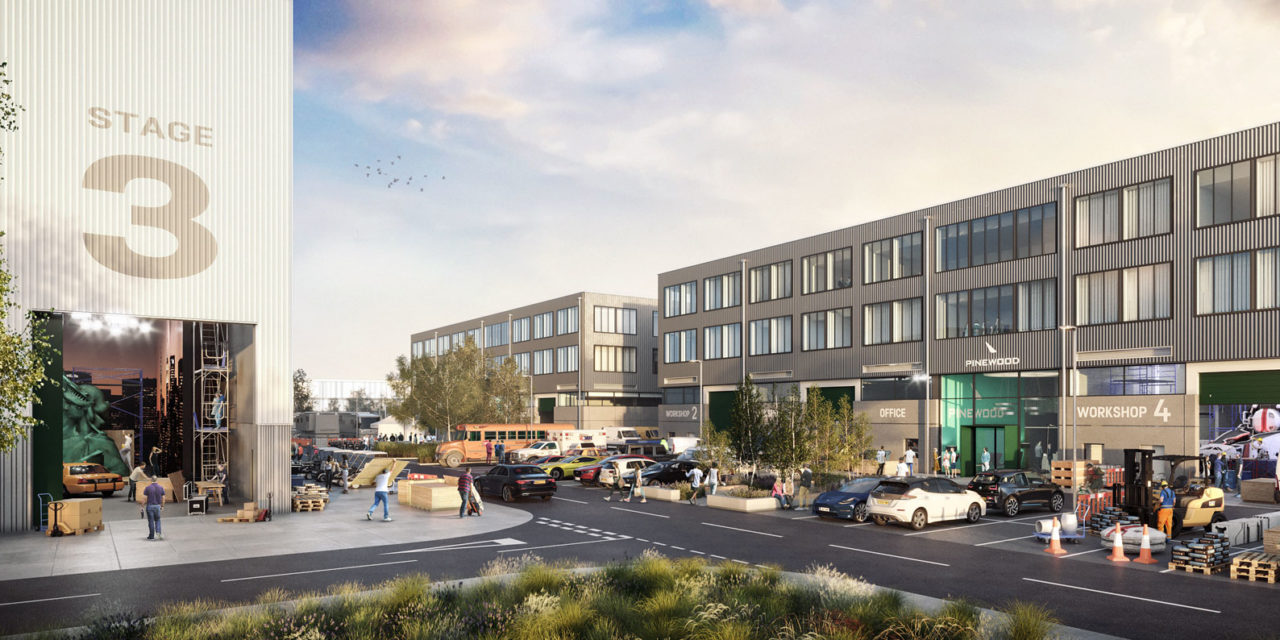 Pinewood Studios has submitted a revised planning application for its £800 million extension.

Its Screen Hub UK plans were approved in April but in its updated plans, submitted to Buckinghamshire Council, Pinewood seeks to increase the number of new sound stages to 20 with workshops and offices on 82 acres to the south of the existing studios while a 64-acre nature reserve called Alderbourne Farm will be added to the north.

Pinewood South which it is estimated will create more than 8,000 new jobs will bring the studios’ space to 1.4 million sq ft.

Proposals include a training hub to be run by the National Film and Television School and a business growth hub supported by Creative UK & Buckinghamshire Business First. Together they form Centre Stage which is designed to support skills development and start-ups for the film industry.

Alderbourne Farm is proposed to be part of the biodiversity net gain from the development. The site would also deliver a new workshop complex based in former farm buildings and be used for outdoor filming.

The revised scheme is a result of feedback from customers, the wider industry and local community. It seeks to address the shortage of studio space in the UK.

The new scheme would bring the total number of purpose-built sound stages at Pinewood to 50.