Up to 226 homes planned for Beaufort Park 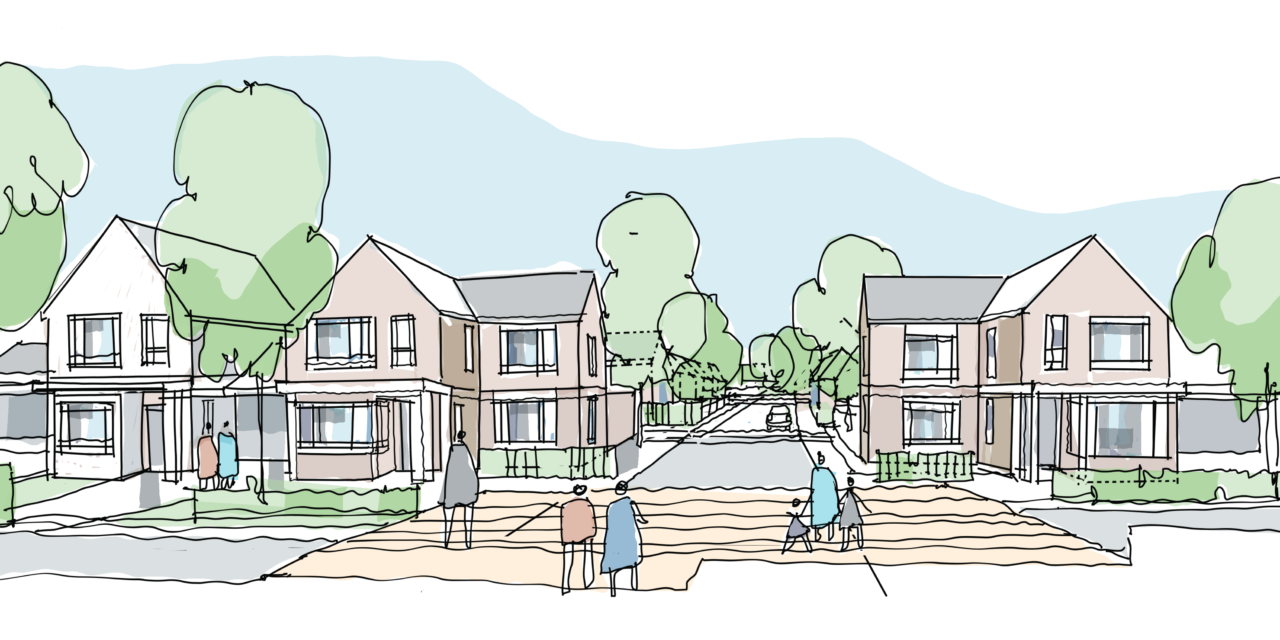 Plans are being drawn up for up to 226 homes on land at Beaufort Park.

Southern Housing Group has submitted a screening request to Bracknell Forest Council over the need for an Environmental Impact Assessment for its plans on a 31.96-hectare site north of Nine Mile Ride.

The land surrounds the site where Taylor Wimpey has consent to build 68 homes on the site of the Beaufort Park office building.

It is also close to the site of the former Transport Research Laboratory building where Legal & General Homes is building its 1,000-home Buckler’s Park scheme.

Southern Housing Group plans to build a mix of two, three and four bedroom houses and some low rise flats on eight hectares of its site.