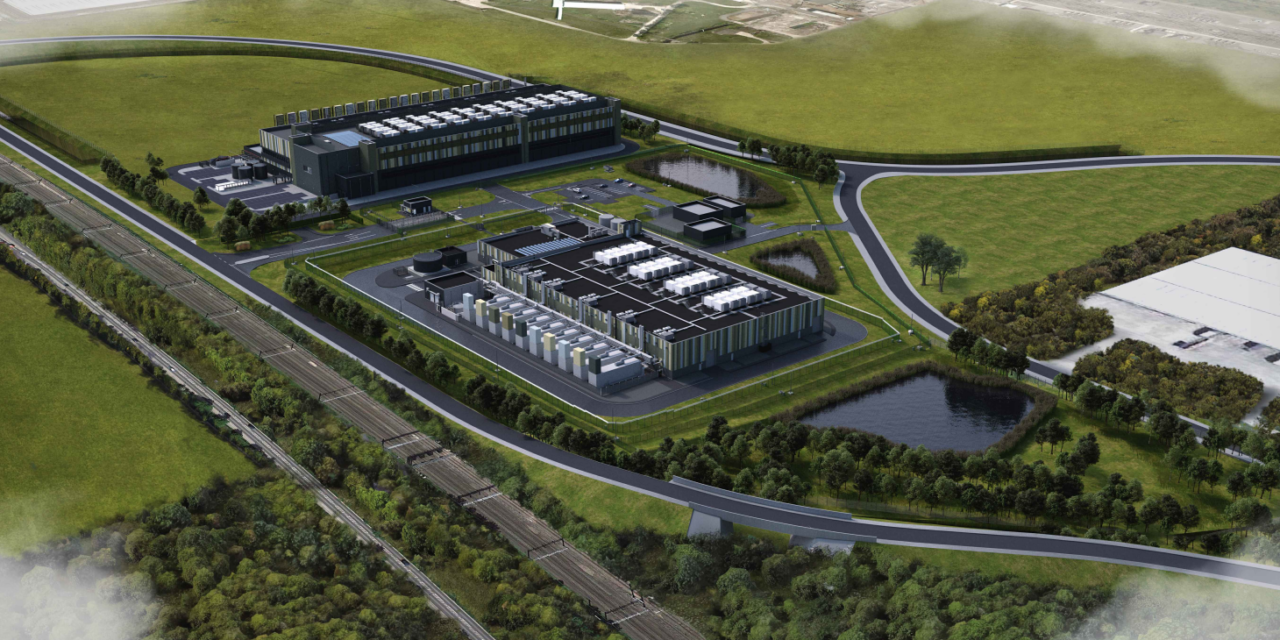 Councillors have unanimously approved a plan for two large data centres at the site of the former Didcot A power station.

Willow Developments’ hybrid application is for full planning permission for an 8,692 sq m single-storey centre and outline permission for a  20,800 sq m, two storey one.

Camilla Fisher from RPS, representing the developer, said the scheme will incorporate 1,160 sq metres of solar panels, a five-fold increase on what was initially proposed.

Cllr Ben Mabbutt said: “I think it’s a good use of the land and it’s good to have an industry that’s both moving us into the future but is also one that won’t tax our heavily populated travel network.”