View from the riverbank: a tale of two protests 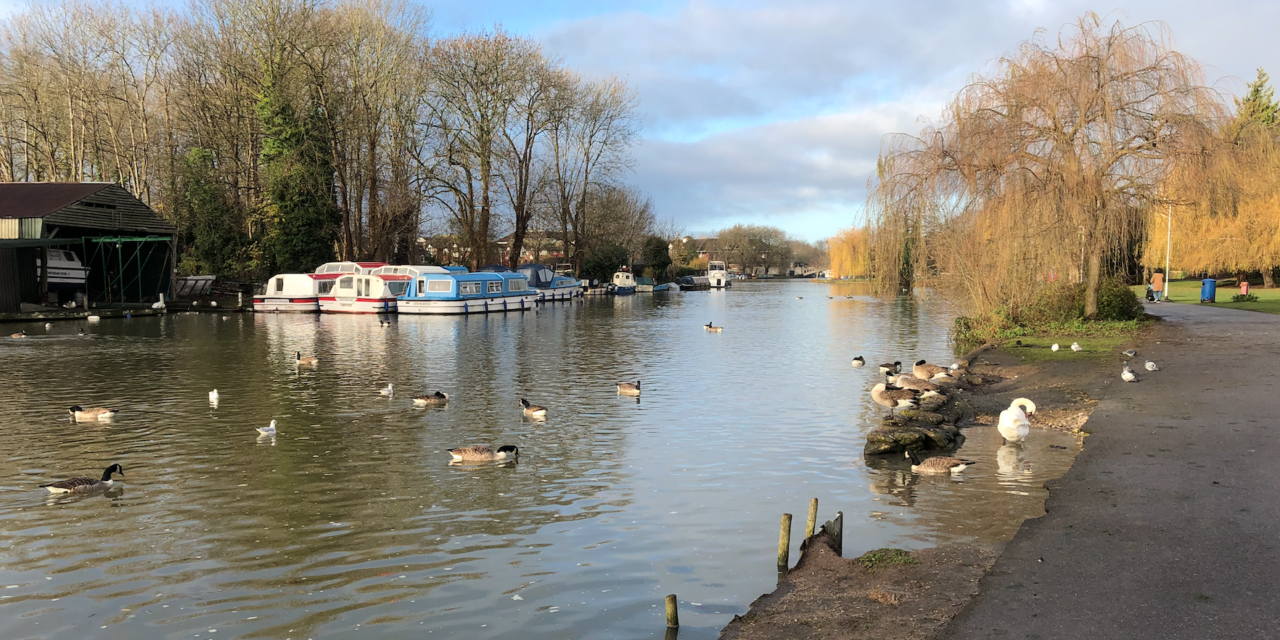 With protests by the brave, brutalised people of China taking the headlines, the UK’s well-to-do Just Stop Oil protesters plan to steal the limelight back.

These middle-class desperados, seemingly untroubled by the need to work, plan to block motorways at Christmas. You can almost write the story now as furious people have their Christmas holidays ruined while police are busy arresting journalists for reporting on their inaction.

The two sets of protests make a stark comparison. In China the lockdowns have been barbaric against millions of closely monitored and controlled people who were literally locked inside their homes for months on end. Driven to despair, who can blame them for rising up against the forces who have no regard or respect for their lives?

Just Stop Oil protesters, on the other hand, who can pick and choose when to cause disruption, are striving for the same unrealistic eco dreams as their Government – and the opposition. Some protest. These people are hardly the Tolpuddle martyrs.

UK politics now seems to be a race between elite types competing to be greener than each other. And the protesters’ whole purpose, rather than to fight for the rights of the oppressed, is to fight for more oppression. How useful for politicians.

Mr & Mr Bloggs, trying to live through inflation, energy prices, tax rises, food shortages, not to mention the many cultural assaults on their way of life, make no more impact on their Government than the people in China do on theirs.

On a somewhat smaller scale, the locals in Oxford aren’t being heard if the comment section in the Oxford Mail is anything to go by. Low traffic neighbourhoods (LTN) have been one of the biggest battlegrounds within the city and the Mail’s website reports that ‘unprecedented levels of vandalism’, such as to bollards blocking roads, have cost £73,000.

Now six traffic filters, which keep cars out in favour of buses between 7am and 7pm, are set to be approved and the debate around those could be even more fierce. The county council has denied a report in the Sunday Times that the city is being divided into districts but whatever the effect of the filters, it will change the way people move around the city in a dramatic way.

And it doesn’t stop there. On the way to Oxford soon is the workplace parking levy and the expansion of the zero emissions zone. One suspects there may be trouble ahead.

In terms of their effects on populations, net zero and zero Covid policies seem to have much in common.