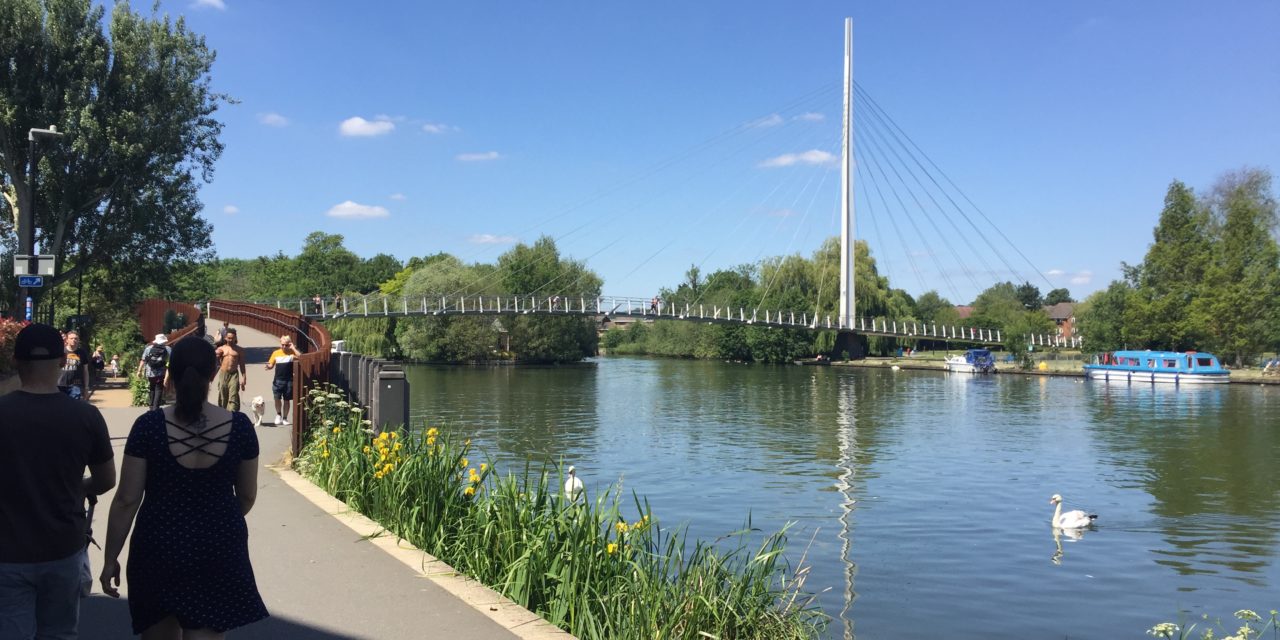 The council may be in deep financial trouble but that won’t stop British Land pressing ahead with Slough Central, probably the most visible of all the town’s many redevelopments.

And, as David Jones from Evans Jones suggests, it’s a classic example of the new thinking. A 1970s shopping centre making way for a 2020s mixed-use scheme along with parks and open spaces.

There has long been talk of the neighbouring Tesco being redeveloped in the future but, while it’s now unusual to have such a large town centre supermarket, you can’t help thinking the retailer will want to stay around if 1,600 new flats and 40,000 sq m of offices are going up next door.

There is progress elsewhere too. Demolition has taken place in Union Street, Aldershot, for part of its new mixed-use future and Reading’s Garrard Street car park is slowing coming down, ready for the much-anticipated One Station Hill.

Long-awaited redevelopment schemes in Oxford seem to be moving forward at speed with Oxford North already going ahead and considerable progress on Oxpens.

With the reduction in height at Newbury’s Eagle Quarter, there are hopes that will move forward and, at TvPropFest on Thursday, we will hear from Will Robinson, development director of Areli Real Estate, developer of the Nicholson Quarter in Maidenhead.

Thames Tap is chasing other positive Thames Valley stories too. We hope to have at least one of them by next week.

So while the national storm clouds may be gathering in terms of inflation, taxation, unemployment and even possible interest rate rises, of all the places to be, this is far from the worst.