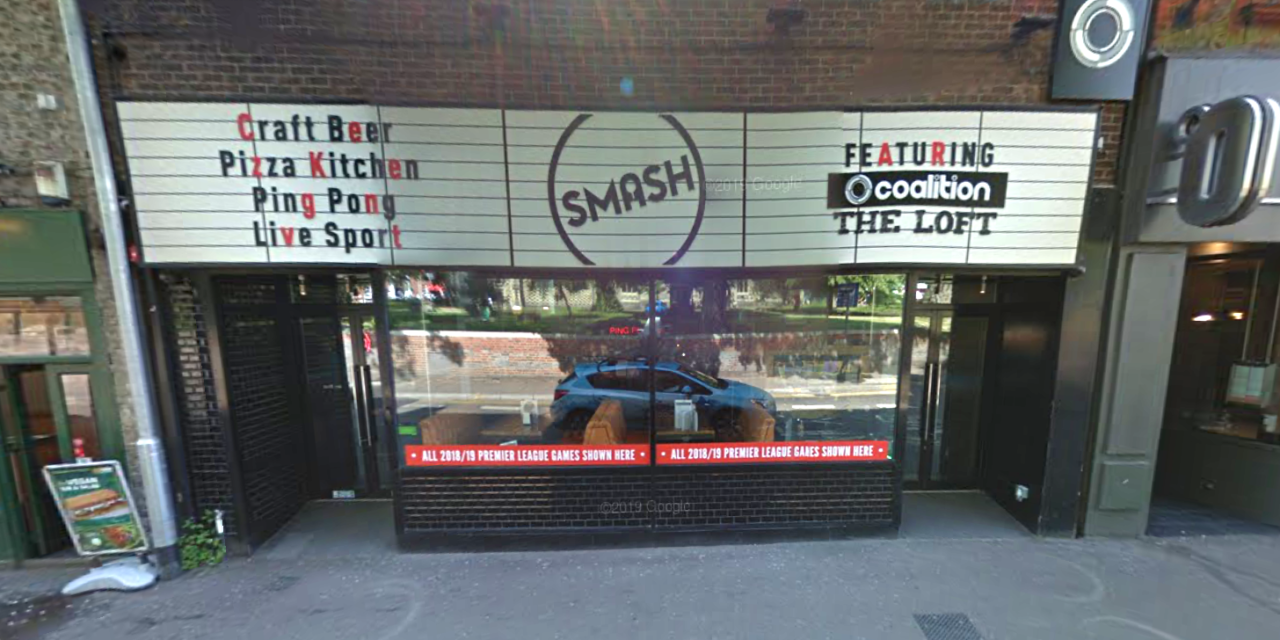 Fast-growing bar operator Nightcap has confirmed it will open a London Cocktail Club in Reading.

It has secured the 2,861 sq ft former Smash site in Gun Street along with a 2am license on Thursdays, Fridays and Saturdays.

The party-themed club is expected to be open before the end of the year and will have a capacity of 230.

The Reading site is the third new venue announced in the recent weeks. All are expected to open this year. Five further deals of various Nightcap brands are close to completion.

Sarah Willingham, chief executive of Nightcap, said: “It is great to see how quickly The London Cocktail Club is ramping up its roll-out schedule which now includes three new sites announced in just eight weeks.

“Following the updates on the group’s strong trading announced in June and again in August, Nightcap is continuing to take advantage of the attractive terms being offered in the property market as we deliver on our national roll-out strategy.”