Woodley – ‘a microcosm of the retail world’ 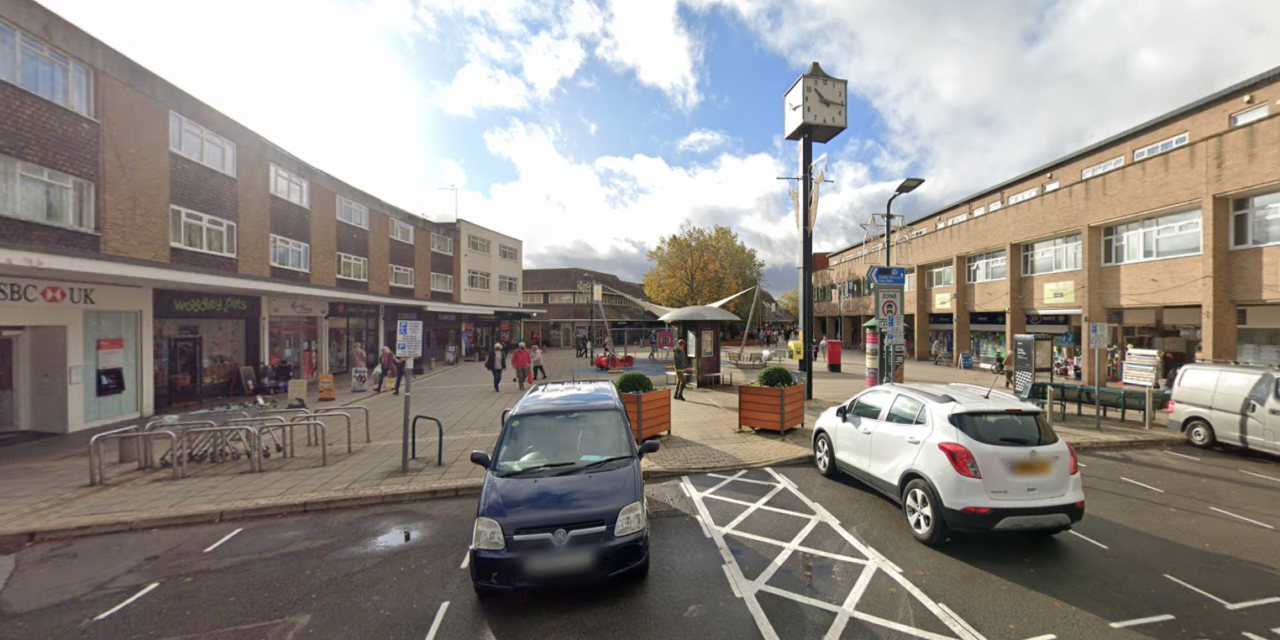 Woodley town centre is proving a microcosm of what is happening in the retail world nationally, according to Reading agent Hicks Baker.

Retail director Fiona Brownfoot has been involved in six deals at the town’s Crockhamwell Road centre, some of them still ongoing, where corporate retail giants have given way to smaller operators.

The town, to the east of Reading, falls largely within the Wokingham borough.

Ms Brownfoot said: “I wrote, some years ago, ‘give it five years and we will have much more interesting high streets’. Woodley is a perfect example of what has happened.

“It’s corporates out, indies in. Places like Woodley have benefitted from what’s gone on because people have shopped more locally.

“Rents have dropped slightly but this represents a microcosm of what has happened in the world of retail. People now favour open spaces everywhere and Woodley has that as well as very good surface car parking.”