200 homes may go by the Weyside

Plans for 1,500 homes in Weyside, Surrey may have to be redesigned and reduced in scale after allotment holders dug their heels in.

Allotment holders would have to be moved, some to North Moors and some to an extended Aldershot Road allotment site.

However, Guildford Allotment Society (GAS) resisted the move and now the Secretary of State has ruled, under the 1925 Allotments Act, that the new sites do not provide adequate provision.

The council says the decision may have major implications for other parts of the project and is considering whether to appeal.

Leader Cllr Caroline Reeves said: “We are disappointed with the decision, primarily on behalf of our residents, an overwhelming majority of whom have supported this project.

“We are reviewing the Secretary of State’s decision and considering the project’s next steps, and we will persevere to deliver the Weyside Urban Village project.

“This decision will reduce the number of homes we are able to build by approximately 200, of which 90 would be affordable homes for local people, at a time when housing for all ages is one of the borough’s most pressing requirements.

“Our plans for the North Moors allotments provided extra facilities and greater security for the existing holders, and featured sustainable measures including harvesting rainwater.

“It also means that we will now need to review the proposed new pick-up point for pupils of Weyfield Primary School, which will raise safety concerns amongst parents.

“The Weyside Urban Village is the most exciting and important infrastructure project in our borough, meeting the highest environmental standards and providing new community space, educational facilities, employment opportunities, and improved pedestrian and cycle paths through to the town centre.

“It will rejuvenate the site and its surroundings by putting the environment and our borough’s residents’ needs first.” 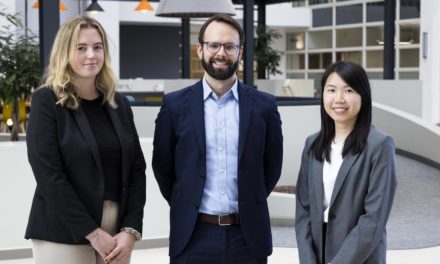 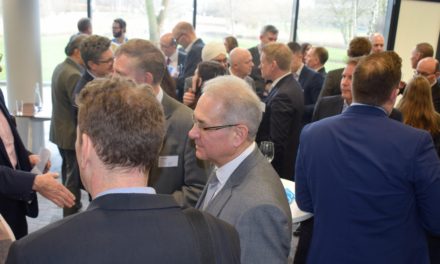 Council planning and transport expert to speak at Reading Social 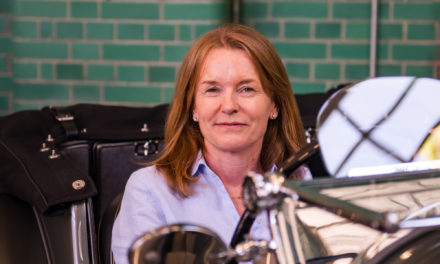 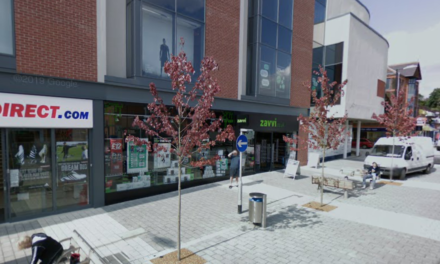