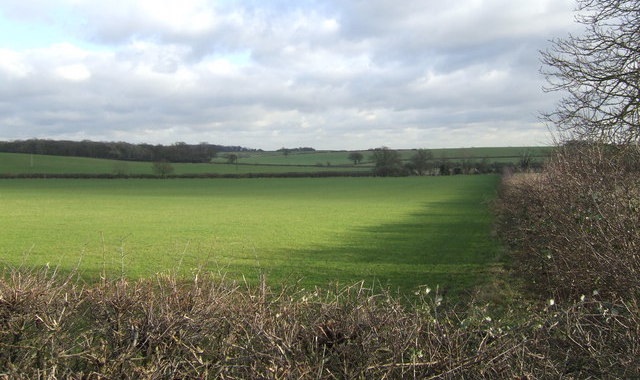 Campaigners fighting South Oxfordshire District Council’s Local Plan have had a date set for their appeal hearing in court.

Community interest company Bioabundance launched a judicial review in January after the Local Plan was adopted in December but its request was turned down. It has since begun an appeal and has now been told it will be heard on April 29.

Tom Short, solicitor for law firm Leigh Day which is representing Bioabundance, said: “Our client welcomes this opportunity to put forward its case at an open hearing at the High Court, and the scrutiny that will bring of the unfortunate manner of decision-making lying behind South Oxfordshire’s Local Plan.”

Ian Ashley, director of Bioabundance, said: “We remain optimistic that the courts will be able to interpret the law in a way that will protect the existing residents of Oxfordshire and the environment from inappropriate housing and jobs growth that is way in excess of actual need.”