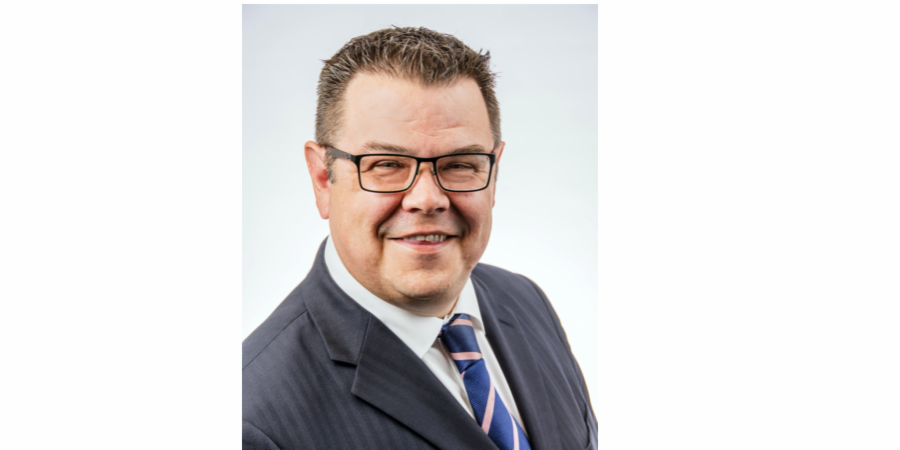 Barker Storey Matthews – now part of Eddisons – has been identified as the most active agent in Cambridgeshire for the ninth year in a row by commercial property research specialists, EGi Radius Data Exchange.

The accolade of ‘Most Active Agent’ is judged on the volume of completed sales and lettings deals and the annual competition is open to all commercial property agents, including national firms, who complete deals in the whole of the county of Cambridgeshire, including the Huntingdon and Peterborough areas.

In the national version of the competition, announced earlier this year (March), Barker Storey Matthews was identified as the most active agent in the East of England for the seventh consecutive year, securing the top slot for the number of its deals in the industrial, office and investment sectors.

In addition to the company-wide county and regional awards, Barker Storey Matthews’ Julian Welch was named as ‘Dealmaker of the Year’, beating all the commercial agents in other firms active in the Cambridgeshire area to the title.

Commenting on his own personal achievement and that of Barker Storey Matthews in the annual deals award scheme, Julian Welch said, “It’s a hotly contested competition and these awards are much coveted by agencies and individual agents in the region.

“The awards mean a lot to our business and our consistent high performance helps us to continue to cement our agency presence, as part of Eddisons’ wider offering, across the whole region.

“In addition, it gives our client base the reassurance that they are dealing with the top commercial agency team in the region.

“Our occupation of the top slots in these awards is a testament to the ongoing, hard work of the entire Barker Storey Matthews team.

“Given the radical change in business trading conditions since the first quarter of this year (2020), we’re confident that, in serving our clients by capitalising on our detailed knowledge and experience of our local markets, we can reinforce our almost decade-long domination of the deals awards as we look to occupy the top slots in the county and the Eastern region again next year.”

Image of Julian Welch – Dealmaker of the Year in Cambridgeshire – of Barker Storey Matthews.

(Photography is by Barker Storey Matthews) 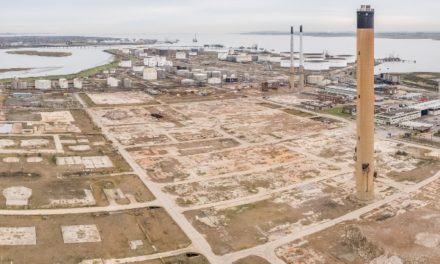 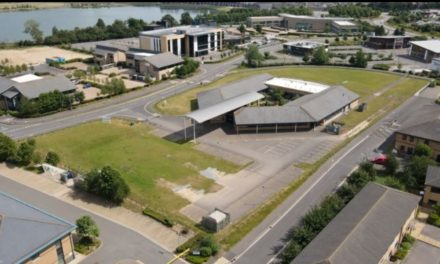 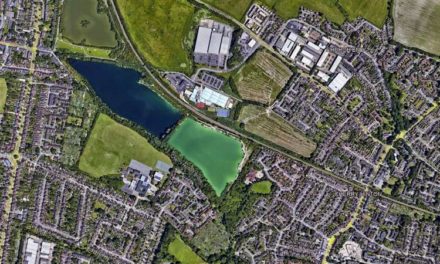 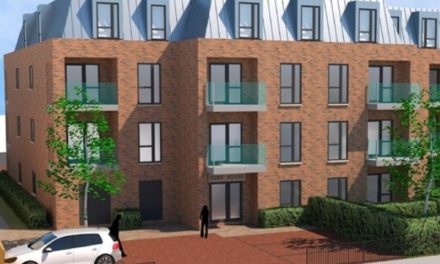