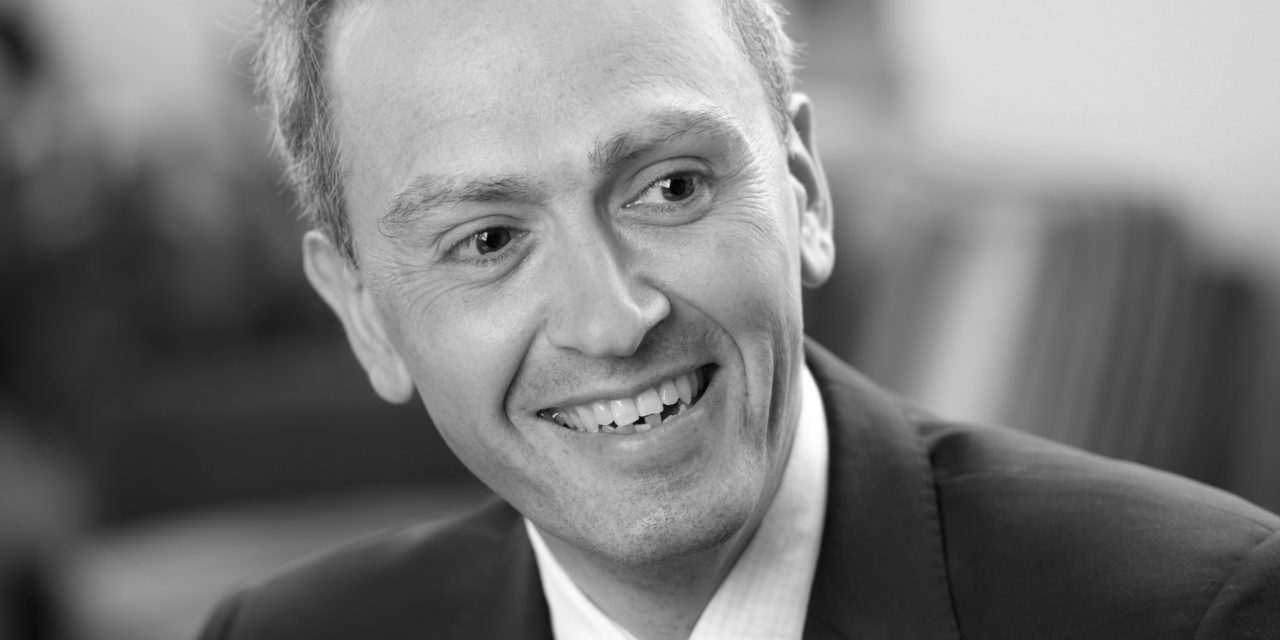 Mr Williams, who joins from Bidwells, will drive the expansion of the 700-acre campus which was acquired by Brookfield last year. He will seek to fast track Harwell’s five million sq ft masterplan.

Large knowledge-based occupiers, based either in the UK or abroad, will be in his sights.

Mr Williams told Thames Tap: “My contribution will be to focus on the strategic task of bringing the larger organisations to campus to sit alongside institutions and companies of all sizes, which will influence the direction and focus of development.

“Harwell currently has 6,000 people employed across more than 200 public, private and academic organisations in life sciences, space, energy, supercomputing, AI and big data, which will be vastly increased this decade through delivery of the masterplan.

“These are all important and fast growth sectors, which have seen hundreds millions of pounds of investment in new facilities on campus to sit alongside the existing national research infrastructure.”

Mr Williams went on: “Having all of this in one place on a 700 acre campus allows cross fertilisation of knowhow, supercharging demand for space from organisations wanting to be part of this unique eco-system and within the wider Oxford – Cambridge Arc.”

Chief executive Stuart Grant said: “I’m delighted David is joining the team, as we accelerate the expansion of our portfolio. His wealth of market experience built over a 30-year career and in-depth knowledge of the Arc region will allow us to realise our ambitious growth plans, cementing Harwell Campus as a world-leading centre for science, technology and innovation.”