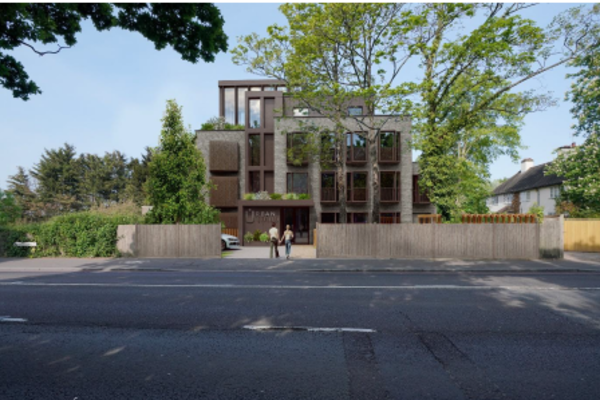 Urban Developments’ proposal for a 59 person co-living property at 70 Hangar Lane, Ealing has been approved.

The development, which requires demolition of an existing house and builder’s yard, will include blocks of between three and six storeys along with two basement levels for cycle and car parking.

Rooms in the scheme exceed the minimum 10.2 sq m of space by at least 50 per cent and each includes a kitchenette, Murphy wall bed, shower and toilet.

In a report to councillors, officers stated: “The co-living scheme proposed would also benefit from an internal arrangement and design that has evolved since an initial pre-application meeting that was held with council’s planning services department in November 2019.

“Additionally, the applicant has incorporated advice received from the Greater London Assembly to provide an internal environment offering numerous common spaces in which social interaction or tranquillity could be found, as well as, high-quality private bedrooms benefiting from acceptable levels of natural light or patio lightwells that can function as outdoor living spaces.” 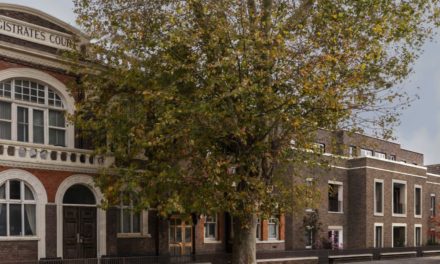 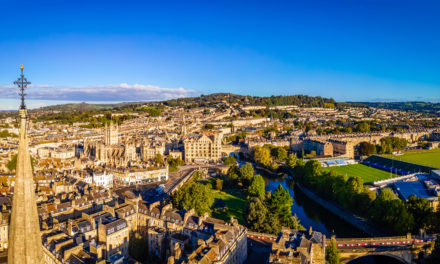 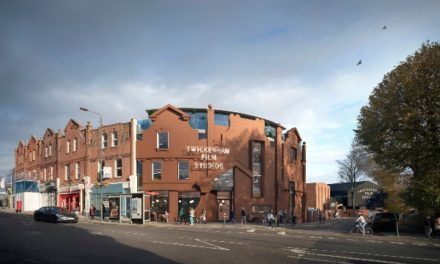