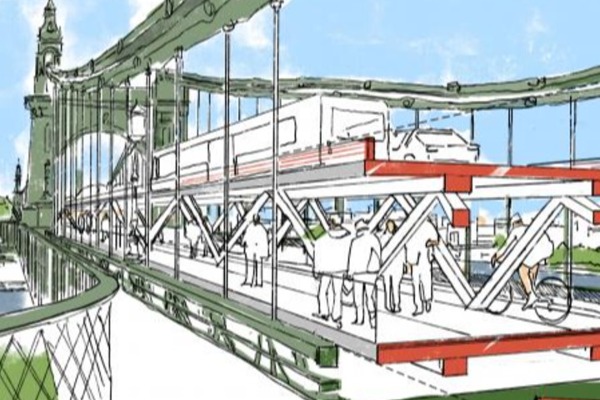 H&F’s Cabinet has approved the capital spend in anticipation that the Government and Transport for London (TfL) will subsequently reimburse the council with their one-third shares, which will be formalised in a proposed Memorandum of Understanding (MoU).

Ahead of the confirmation of this funding, the council plans to fund this capital expenditure of £3.5m through borrowing.

“These funds will allow us to continue the work that we’ve been doing to repair the bridge and to progress to stage II – the strengthening and restoration works”, said Cllr Wesley Harcourt, cabinet member for the environment.

“This work, in particular, is going to allow us to look at the feasibility design of the Fosters/COWI proposal and to look at the risk involved in that, including the geotechnical investigation of the riverbed under the current foundations, crowd loading studies and looking at how traffic is likely to work in the development of any toll or road user charging scheme. This money allows us to progress all that work.”

“So, it is unusual therefore that we face a third charge to this.”

“So there has been a very sudden and rapid series of actions to identify the problems to begin to get those things fixed, this is Hammersmith & Fulham who are acting here, with this particular scheme. It will stabilise the bridge and guarantee that it won’t fall into the river.”

The engineering works began on February 28 2022, to ensure the Grade II*-listed bridge remains permanently open to pedestrians and cyclists and are expected to be completed by the end of October 2022. 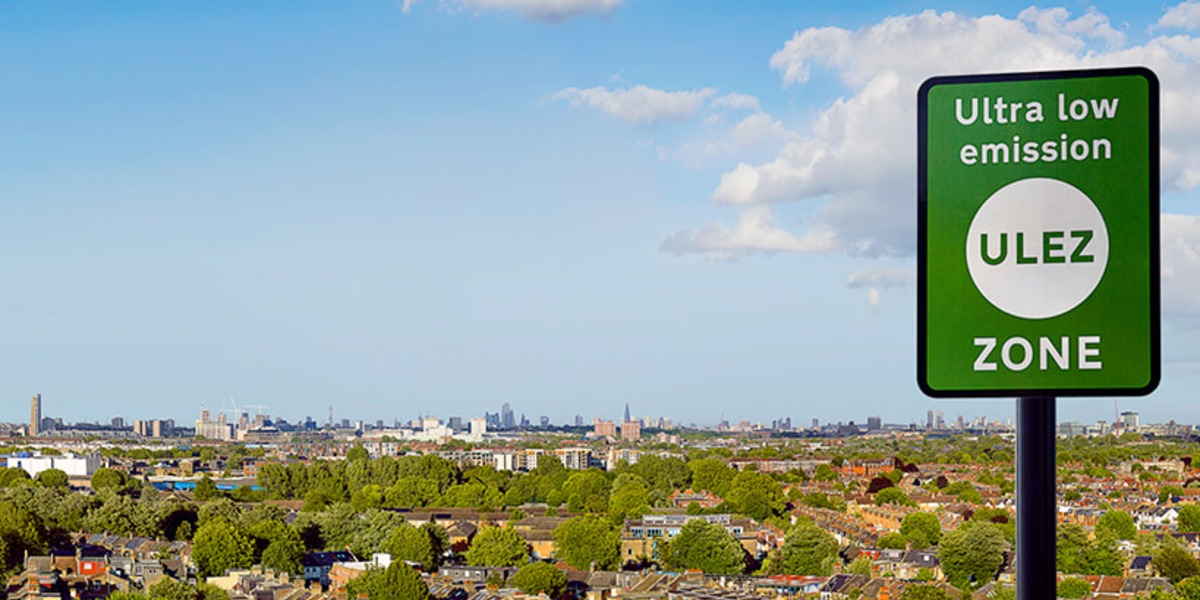 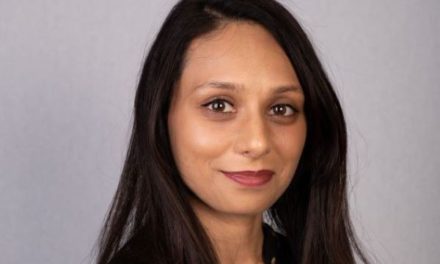 Brent to become one of the greenest boroughs in London 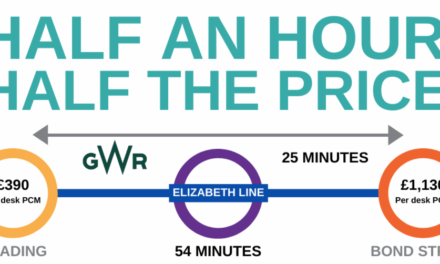 Half an hour, half the price: The London-Thames Valley exodus 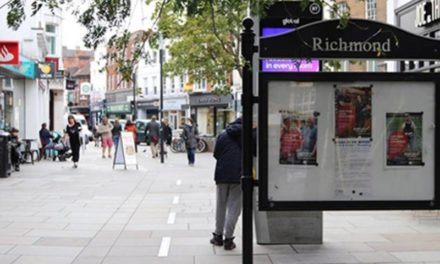