Hammersmith & Fulham Council is to install the largest concentration of air quality monitors (AQMs) anywhere in Europe as part of its mission to enhance the quality of life for residents. Fifty-six sensors attached to existing lamp columns will measure multiple particulates and gases across South Fulham. The data will be used to target measures to reduce traffic, congestion and pollution.

Cllr Wesley Harcourt, H&F Cabinet Member for the Environment, said: “We are using 2020 tech solutions to tackle the decades-old problems of traffic congestion and air pollution.”

The move is the latest initiative in the South Fulham Traffic, Congestion and Pollution Reduction scheme, which was launched in July with restrictions on out of borough traffic using residential streets as cut-throughs.

To assess the impact of the scheme on pollution levels, H&F is partnering with British clean tech firm Vortex IoT who will provide the sensors and the ultra low-power cognitive wireless “Mesh” network to support it.

The data, captured at one-minute intervals, will be published online and a real-time view developed for residents. It will show levels of Nitrogen Dioxide (NO2), Ozone (O3), and particulates PM2.5 and PM10.

Depending on the successful outcome of the project, the AQMs will be used to monitor other areas of the borough where residents are seeking their own Traffic, Congestion and Pollution Reduction (TCPR) schemes.

Following the introduction of the first scheme – previously titled the SW6 Traffic Reduction Scheme – 170,000 vehicles a week have been removed from the area to the east of Wandsworth Bridge Road.

Cllr Harcourt added: “H&F was one of the first boroughs in the country to declare a climate emergency and this trailblazing air quality monitoring project will inform further initiatives to reduce traffic, congestion and pollution.”

Adrian Sutton, CEO of Vortex IoT said: “We’re very excited to be supplying our innovative technology and working with H&F on this pioneering project. Their adoption of hyperlocal air quality monitoring as a source of data to shape policy and inform carbon reduction and environmental initiatives is to be applauded and will provide a ‘new normal’ blueprint for local authorities.” 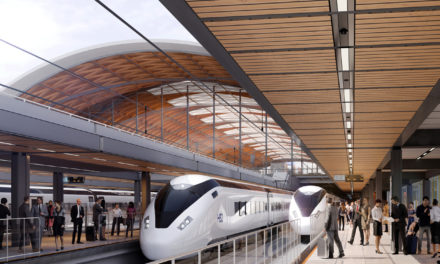 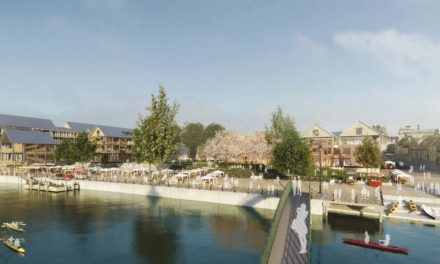 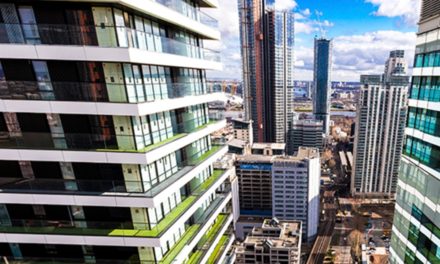 Lichfields highlight shortfall of over 86,000 homes in London over the next decade 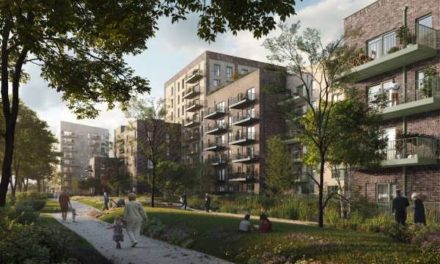