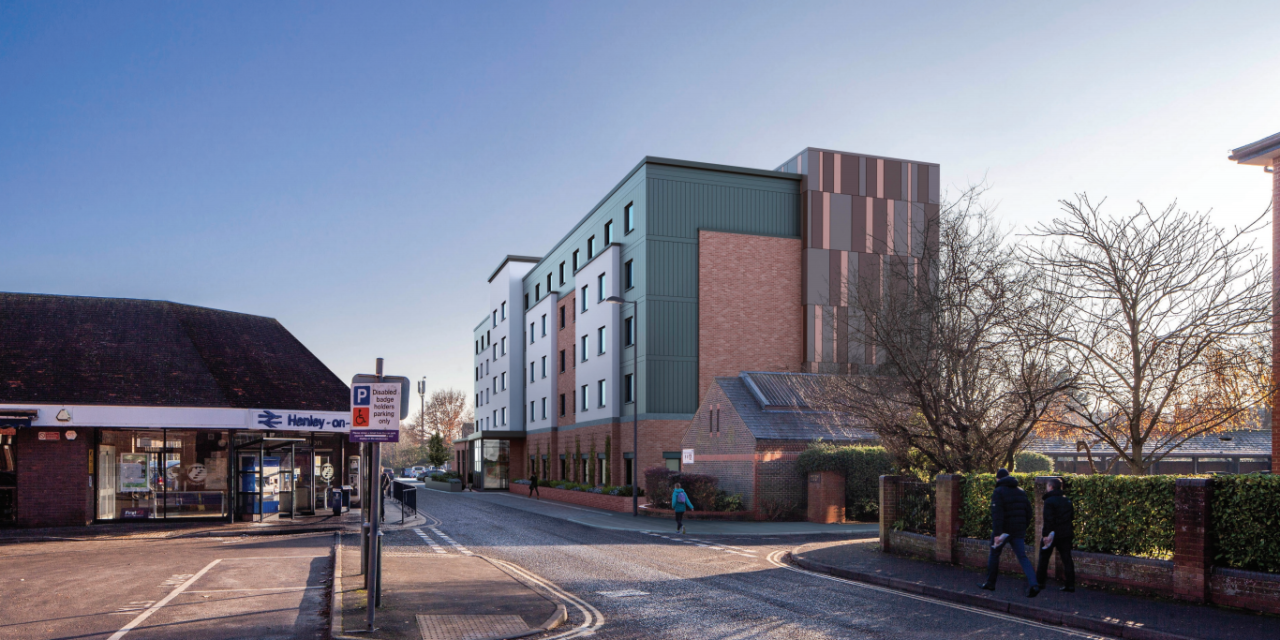 Councillors in Henley have agreed to oppose plans for a 115-room Premier Inn on the site of the station car park.

The town council’s planning committee heard a succession of objections from its members who debated the proposed five-storey building at their July 13 meeting.

The plans by Blocwork, a partnership between the landowner Network Rail and developer Bloc Group of London, would mean the loss of 60 parking spaces although 12 would be replaced elsewhere.

Cllr Laurence Plant said he rejects the plan on ‘pretty much everything’.

He went on: “It just feels like somebody is trying to dump a concrete block in the middle of Henley with no regard, whatsoever, for the people who live here or the town or, actually, anybody.”

Chair of the committee Cllr Michelle Thomas said the absence of Premier Inn, the application agent and Bloc from the meeting showed ‘utter disregard’ for the council.

However the application will be decided by South Oxfordshire District Council. Its target date for a decision is September 6.