How social media can favour development 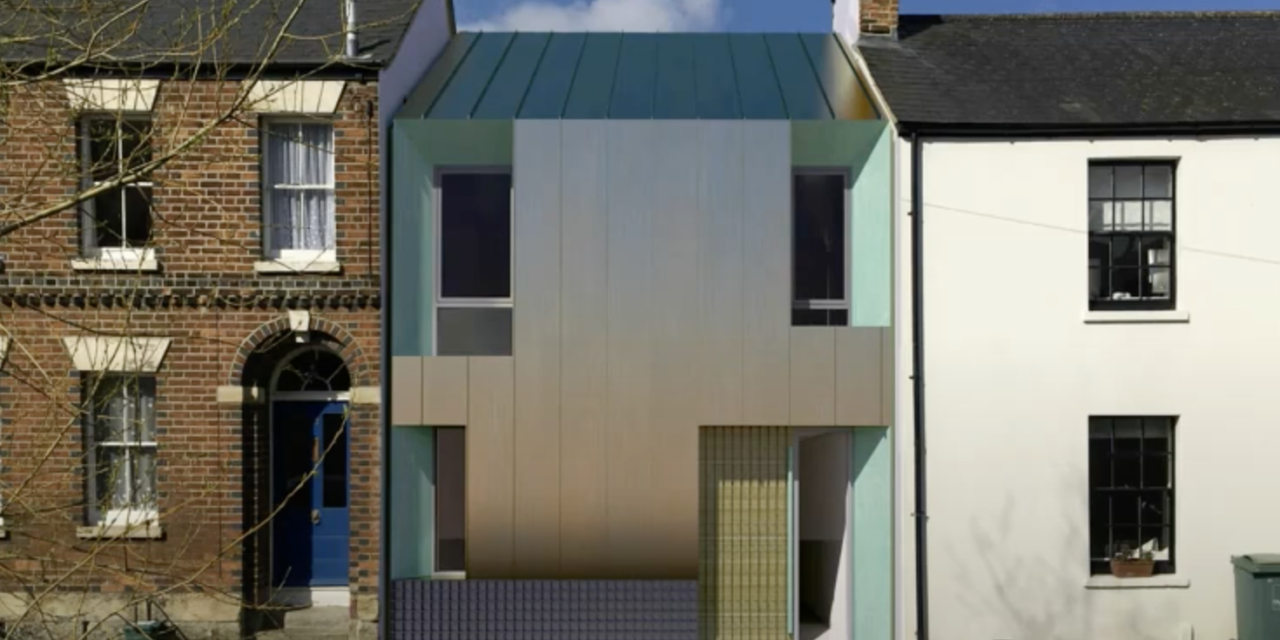 Social media can prove a force for good in the planning process according to architect Adrian James.

Mr James, managing director of Oxford-based Adrian James Architects, is the first property professional to take the hotseat in our new series of Ask the Expert events, open only to UK Prop Social members.

He talked UK Property Forums managing director Matthew Battle through a number of schemes from concept to the planning outcome, explaining his experience of the planning system in Oxford.

Mr James revealed how, in taking his design for a radical yoga studio to fill a gap among Victorian houses in Osney Island through to gaining planning permission, opposition grew on social media – only for the publicity to unearth a groundswell of previously-unknown support.

He said: “Fundamentally, the amount of openness we can’t really complain about. It’s a good thing and it’s right that these should get aired as widely as they can and we shouldn’t be afraid of the debate, as this one shows, because the debate can actually work in your favour even if you are proposing something that’s quite radical.”

The session, which lasted 25 minutes, covered a number of applications, both successful and unsuccessful, in which he explained the approach and requirements of planners in Oxford.

Details of the new digital membership of UK Prop Social which also includes access to alerts, reports, webinars and podcasts, a members’ directory and our own bird’s eye development map, can be found at https://ukpropertyforums.com/uk-prop-social-membership/

Image is a CGI of the front of the yoga studio.