Is the Arc ahead of the sustainability curve? 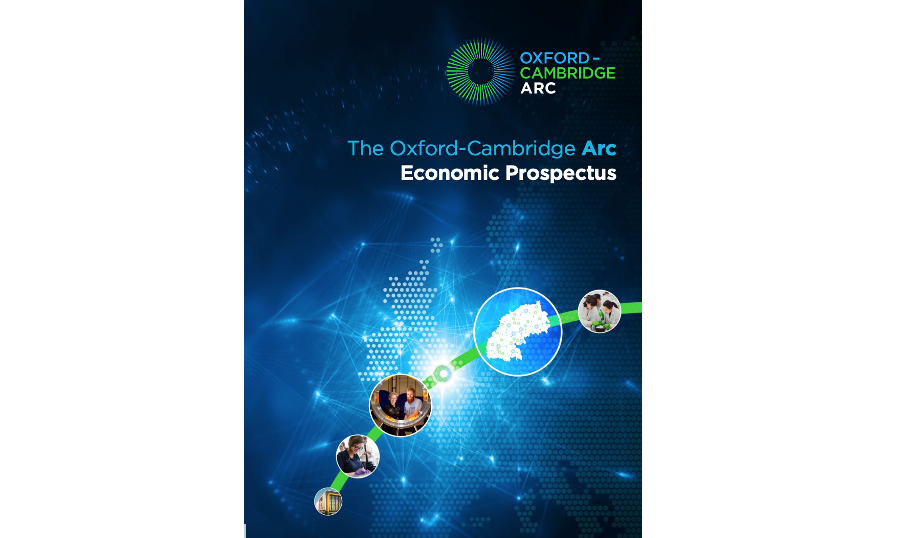 A clearer picture of what the Arc is all about is starting to emerge.

News of the East-West Rail link and the cancellation of the Expressway show signs of how some of the transport elements of the infrastructure will be provided.

And significantly, we have had the launch of the Government’s Spatial Strategy programme, coupled with the creation of the Arc Leadership Group (ALG).

The Arc is not a creature of Government policy; it is, rather, the recognition of an organic phenomenon of innovation and excellence which is emerging from the region. And to demonstrate one vital element of what has been going on, the ALG recently broadcast a fascinating 90-minute webinar entitled Leading the Energy Revolution.

To set the context, we need to appreciate that the innovation which is taking place in the region is not only pioneering in its own right; it should, with the right direction and support, provide a vital part of the infrastructure which the Arc itself requires; a 21st Century win-win, if ever there was one.

According to Peter Horrocks, CBE, the chair of SEMLEP (the South-East and Midlands LEP), the ALG’s commitment to protecting and enhancing the environment is unequivocal.

All decisions concerning development and infrastructure in the Arc must achieve the 2040 zero carbon target. And if the means of achieving this are disseminated from the Arc to the rest of the UK and then beyond, those responsible for delivering it will have achieved something very special.

Is the prospect of new building regulations designed to ensure sustainable development pie in the sky? Not at all; politicians have made the commitment to a sustainable delivery and the Arc Spatial Framework must encapsulate them.

A few examples from the webinar illustrate how the Arc is already a reality. They also provide a fascinating glimpse of what is to come – and how.

Running through all the speakers’ comments was the overarching need for communication and collaboration. It is clear the group is relying on the ALG to use the opportunity of the Spatial Framework to pull together all the players – from the researchers to the politicians, from the investors to the developers – and sees it as a way of upgrading national policy generally.

A cultural shift away from sclerotic decision making and implementation is what is required.

And the Arc participants are more than willing to provide masterclasses to Government at every level in order to show how buildings, communities, transport infrastructure, power supplies and other installations can be delivered in ways which will prove to the world that sustainable, net zero development is not just an imperative but a reality in the making.

The potential for the Arc to acquire the reputation as the world’s leader in sustainable innovation is already there and it must not be squandered.