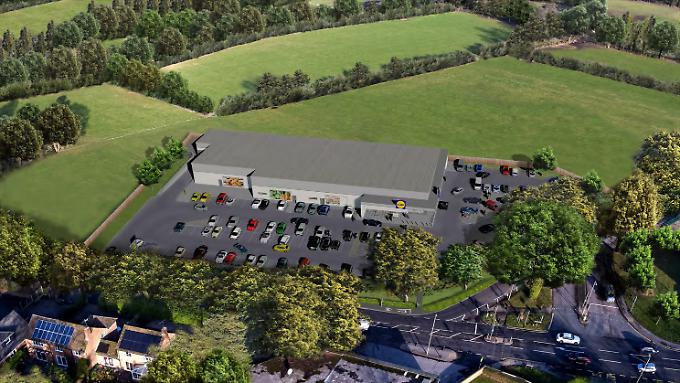 Supermarket Lidl has won its appeal to build a store at Tadley.

West Berkshire Council’s district planning committee refused an application for a store on land south of Ravenspring Farm at its July meeting last year despite almost 7,000 representations in favour of it.

Lidl took it to appeal in January and, following a hearing on July 7, planning inspector John Longmuir gave the application the go-ahead on Monday, August 23.

Mr Longmuir referred to the greenfield site, on the corner of the A340 and Silchester Road, and noted it already had an ‘urban context’ due to the busy junction nearby.

He said the town risked becoming a backwater and prioritised Tadley residents’ need for an alternative to Sainsbury’s, the only other supermarket nearby.

Mr Longmuir also dismissed the district council’s concerns of setting a precedent of building on the council’s boundaries. He said the proposal is self-contained, has a clear boundary and there was no evidence it would lead to future development as it is a supermarket aimed at a clear local need.