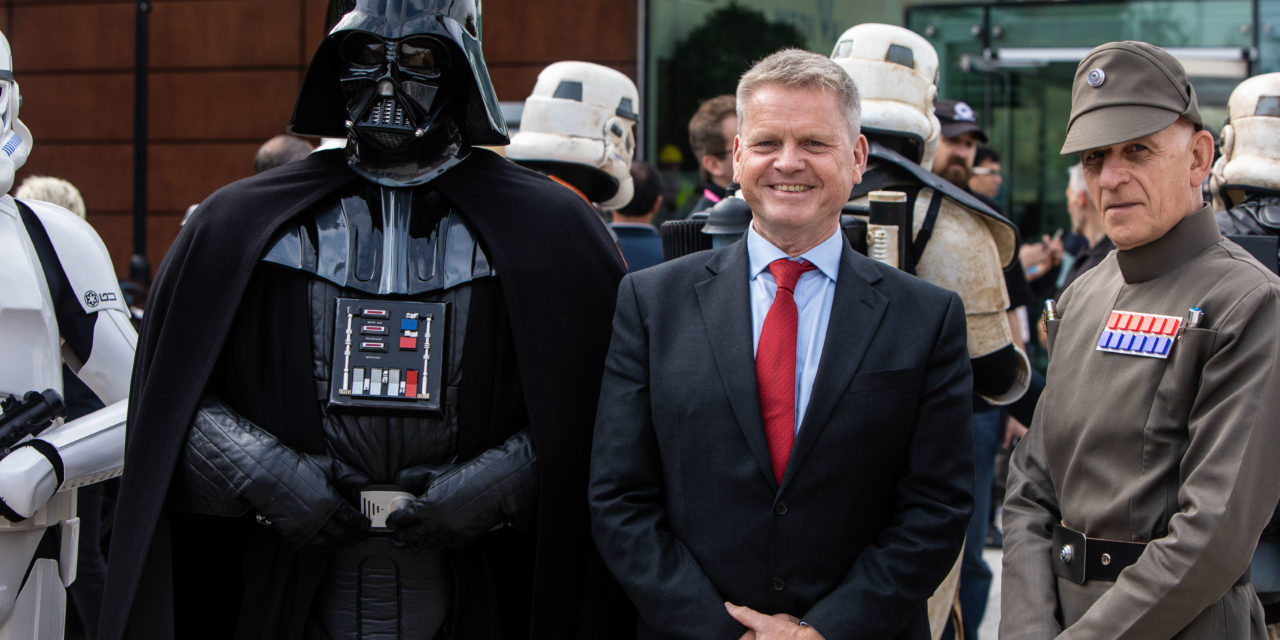 The University of Reading’s Cine Valley could yet be even bigger than envisaged due to demand from the TV and film industry.

The massive film and TV studios development on land at Thames Valley Science Park was given a launch on Friday (September 3) when guests gathered in front of a host of film characters to get an indication of the significance of the scheme.

Robert Van de Noort, vice-chancellor of the University of Reading, said the development across 60 acres which includes the proposed Shinfield Studios and the recently consented TV studios, said demand for studio space is such that other proposed zones of the science park could be relocated.

He added: “Over the last year £1 billion of productions could not come here because we don’t have the studio space.”

And Prof John Gibbs, who heads the school of arts and communication design at the university, said the TV studio which was consented in June, could end up also being enlarged due to demand.

He said the location benefits from being easily reachable from major airports and motorway and rail links, but also the drive to move employment out of London.

Guests at Friday’s launch heard the land has been owned by the university for almost 100 years. Previously farmland, it had been key to the university’s expertise in agriculture but is now responding to the rocketing demand for film space.

Mr Van de Noort said he envisages a world leading development. The entire eco system supporting the studios offers demand for widely varied skills from manual types such as carpentry to hair styling and make up, as well as technical and production skills. Diversity and inclusion, along with sustainability will be key.

He added: “This is not just a place where graduates will find jobs, there will be many opportunities for others. We are creating a whole world of high quality jobs.”

He said the success of Cine Valley will help support other specialisms within the university, including agriculture.

The current temporary Shinfield Studios, consisting of four buildings, is close to completion and due to be in action within weeks. The application for 14 further buildings is likely to be heard by Wokingham Borough Council’s planning committee either this month or next.

Gallery below: Other images from the launch. 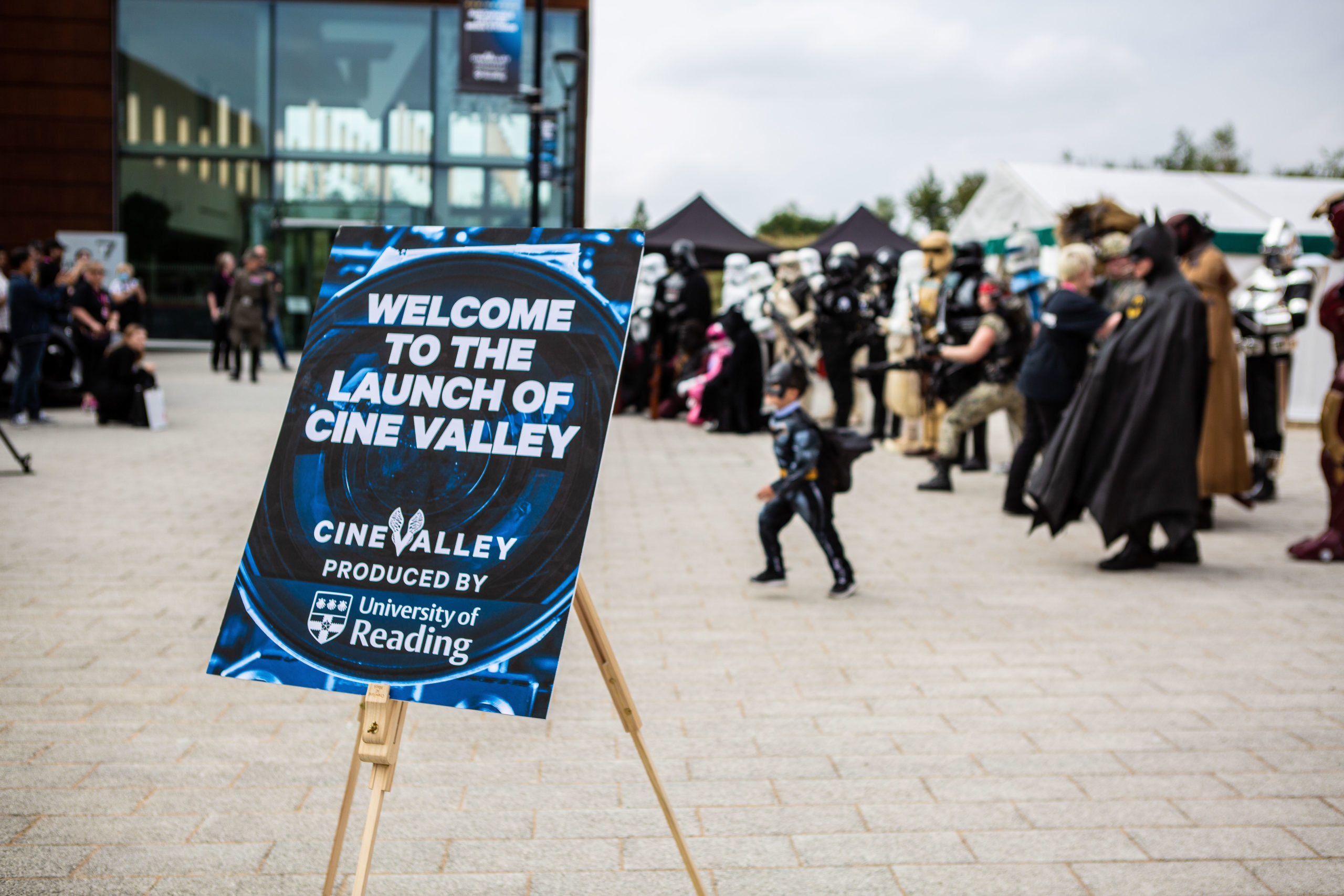 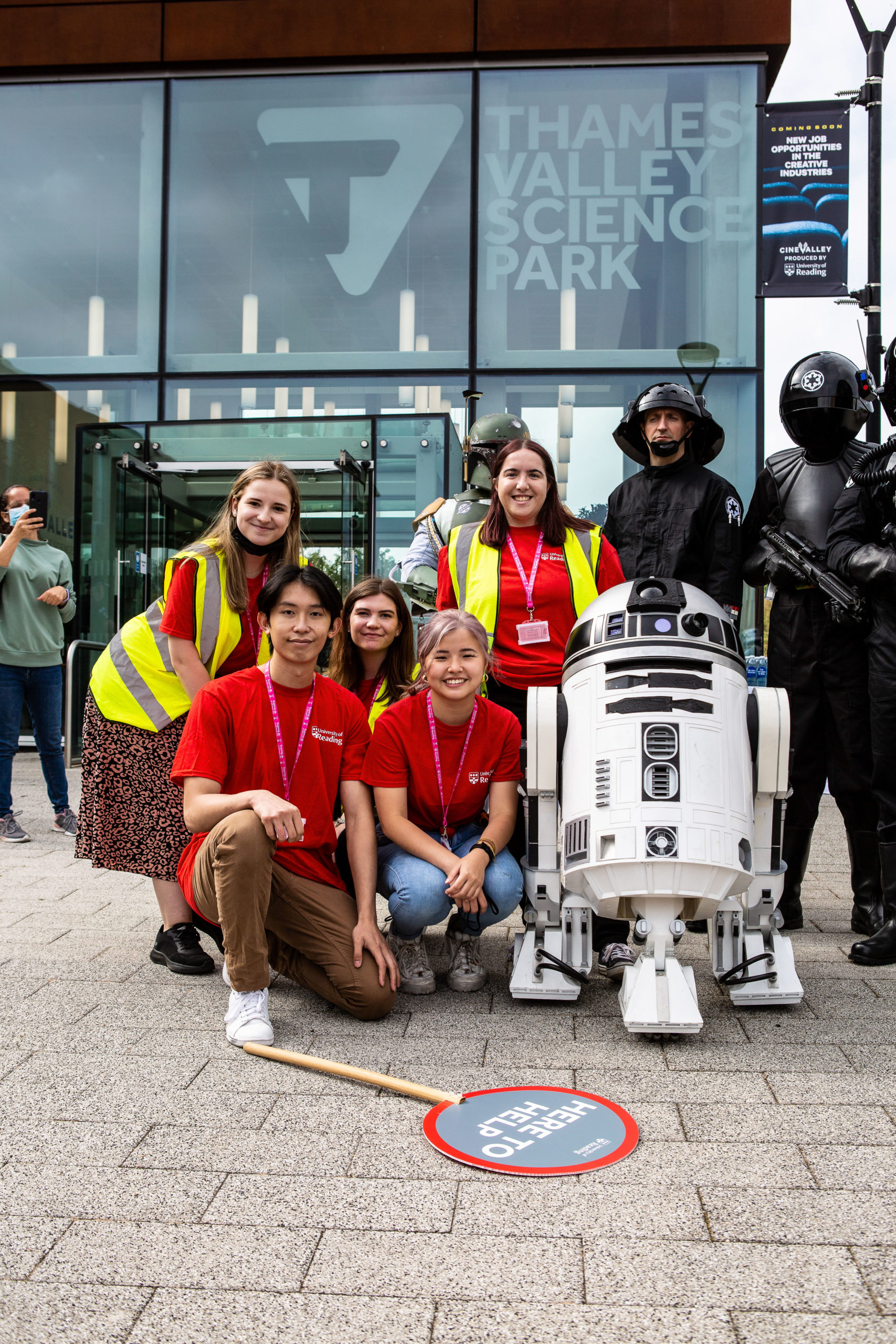 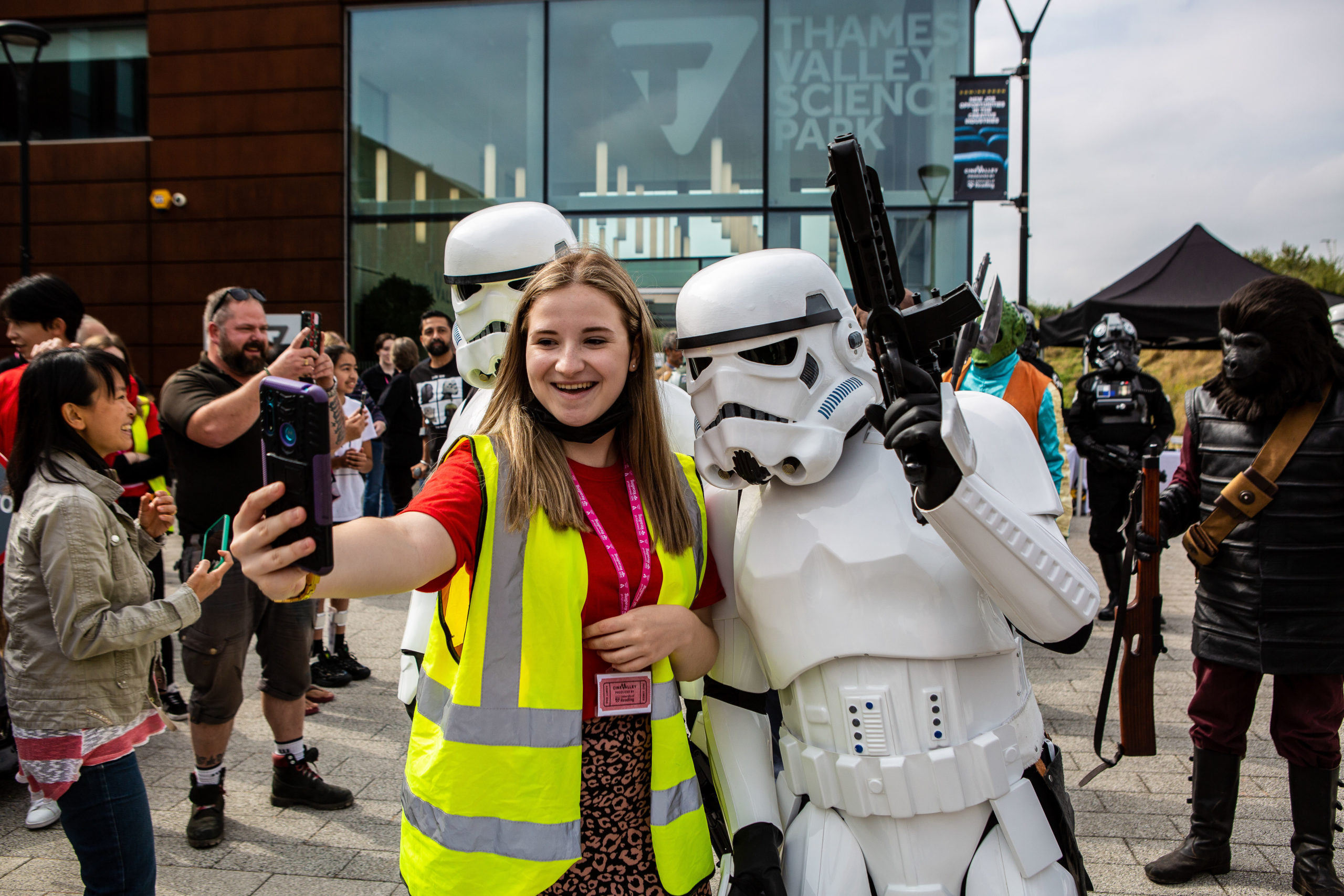 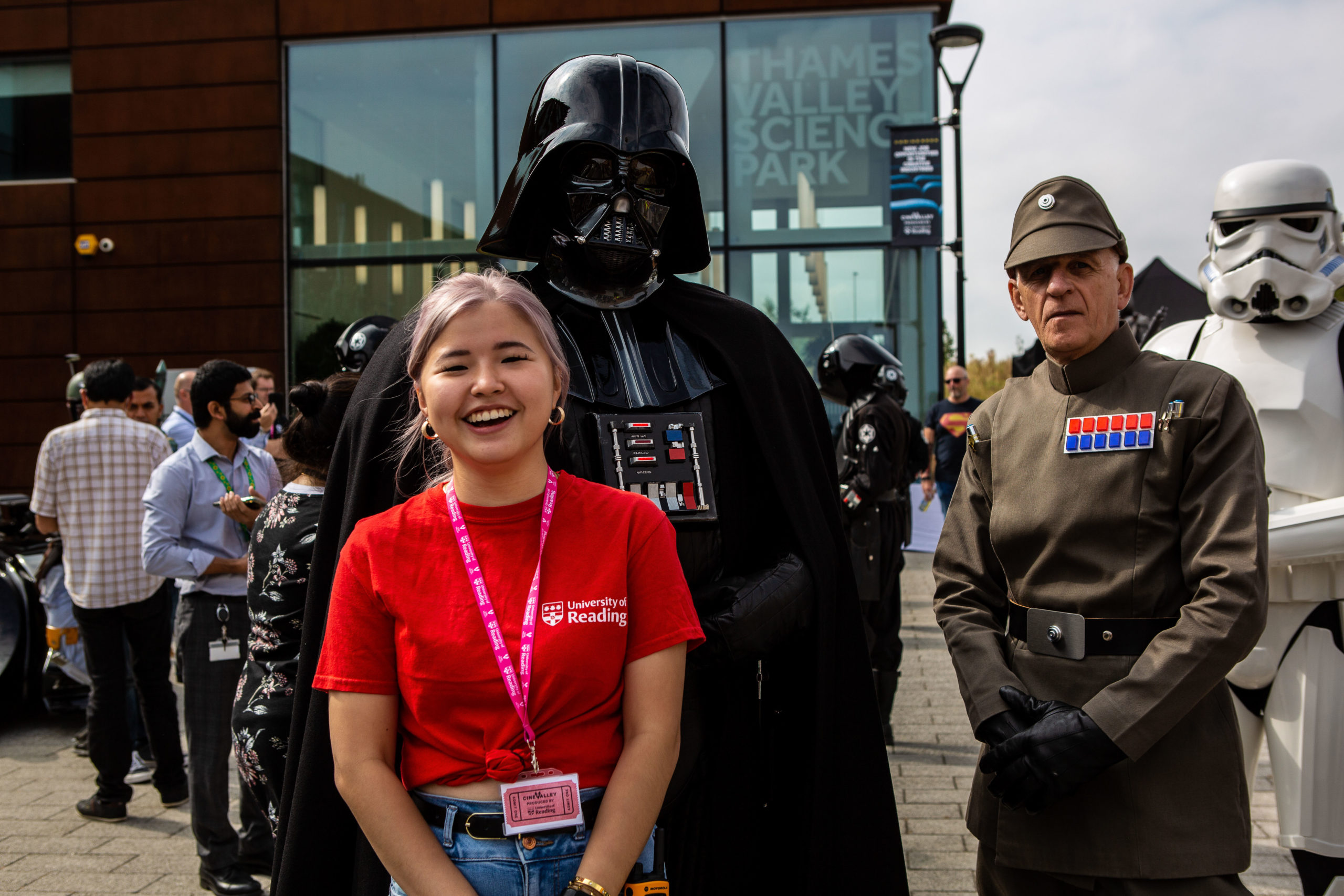 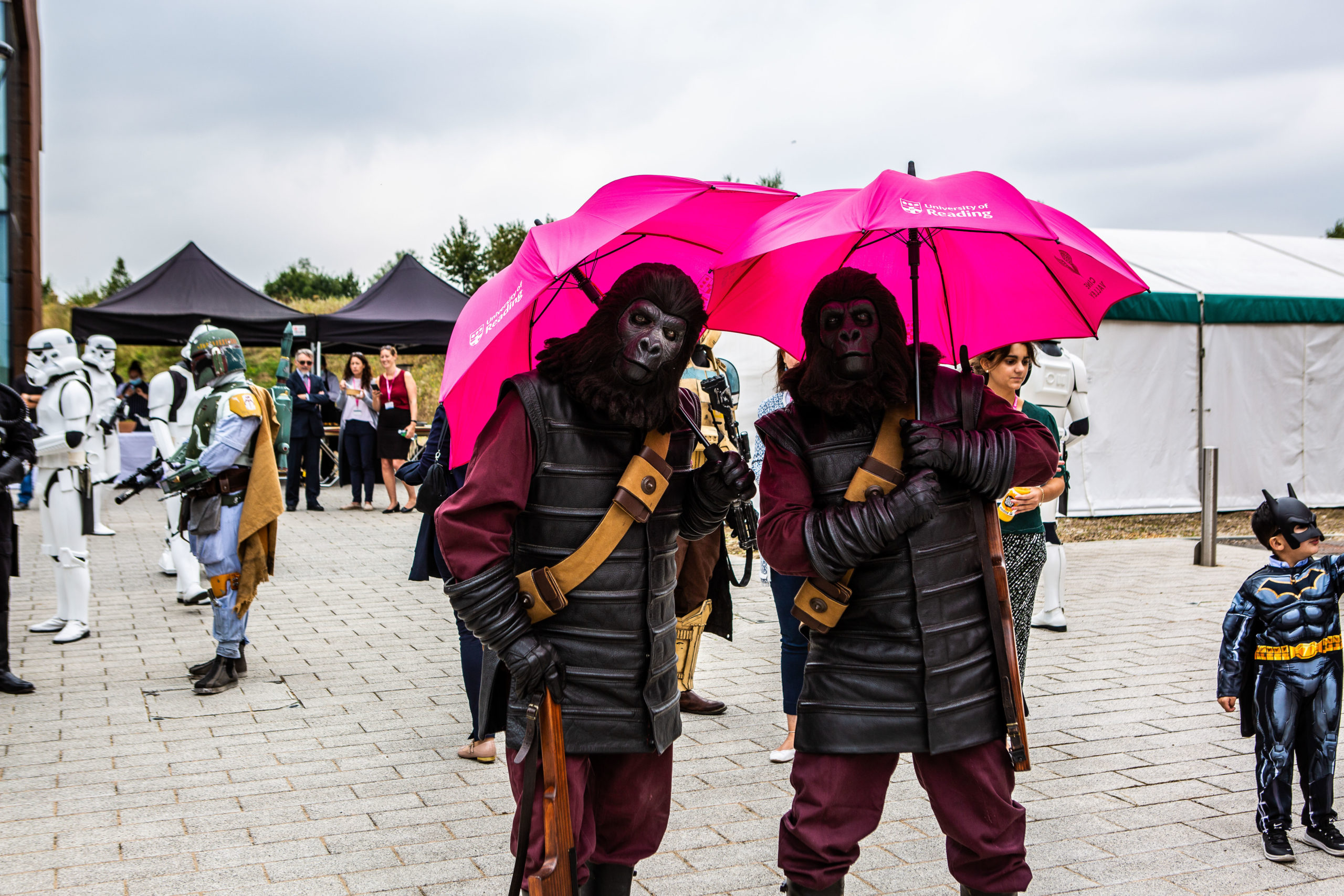 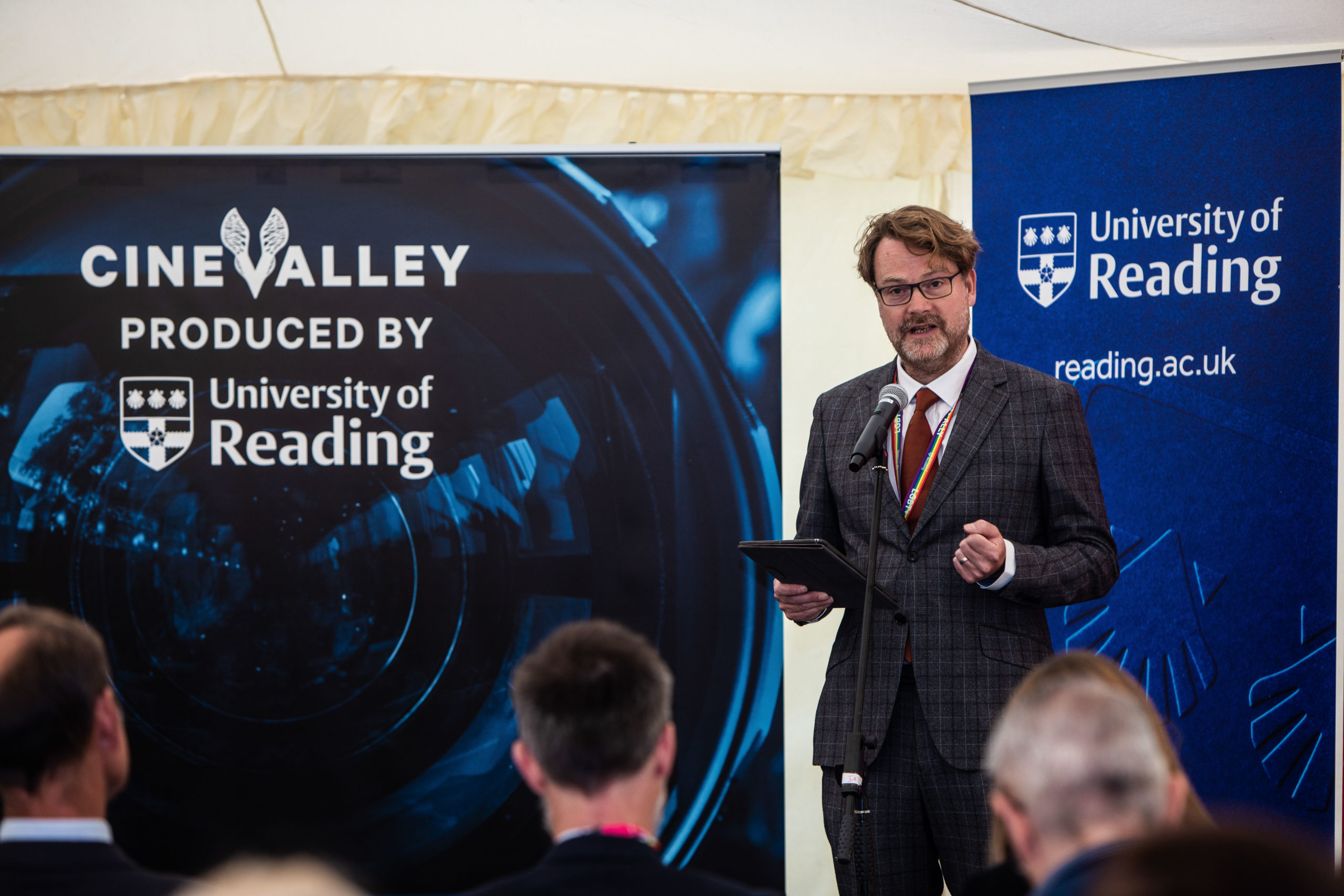 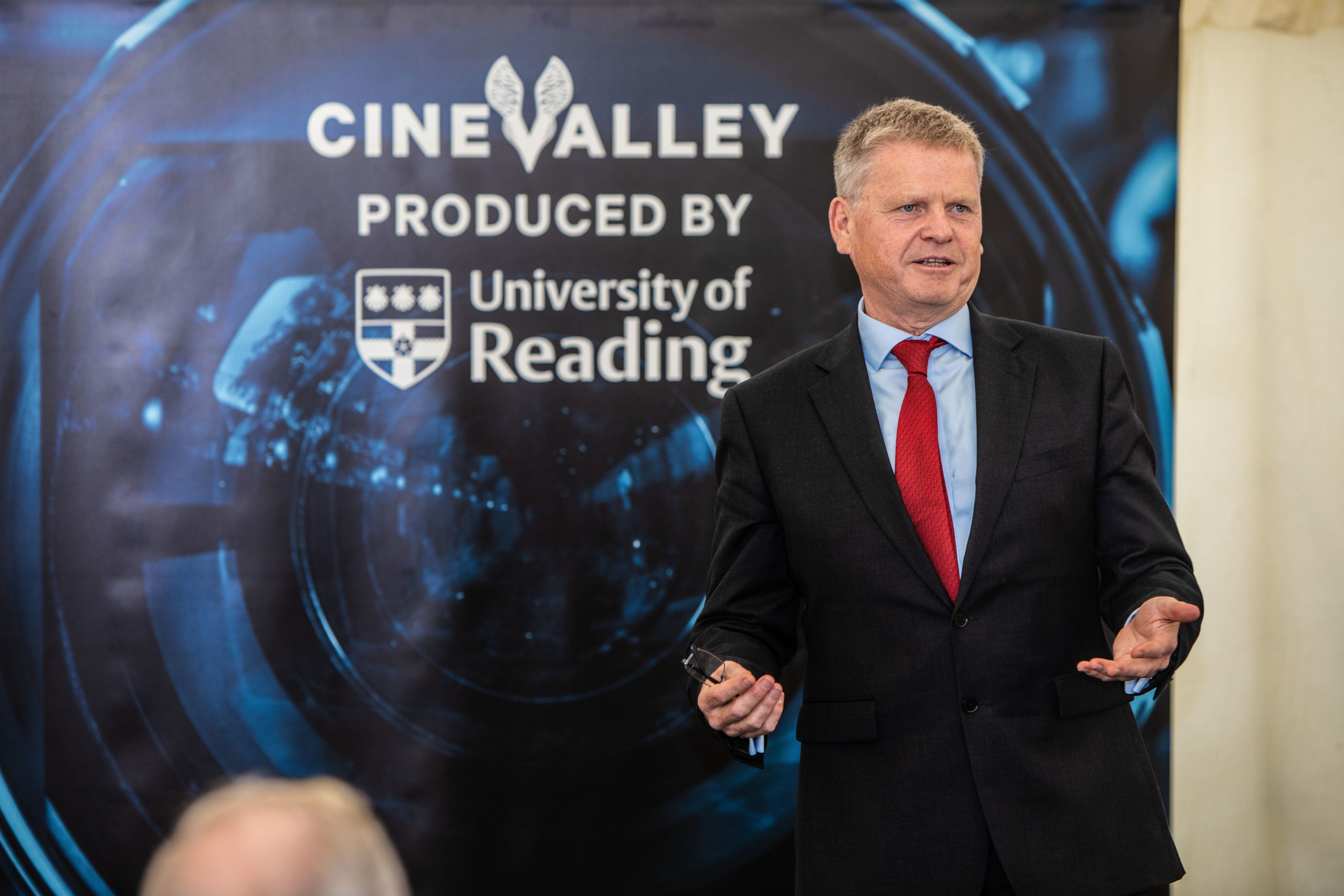 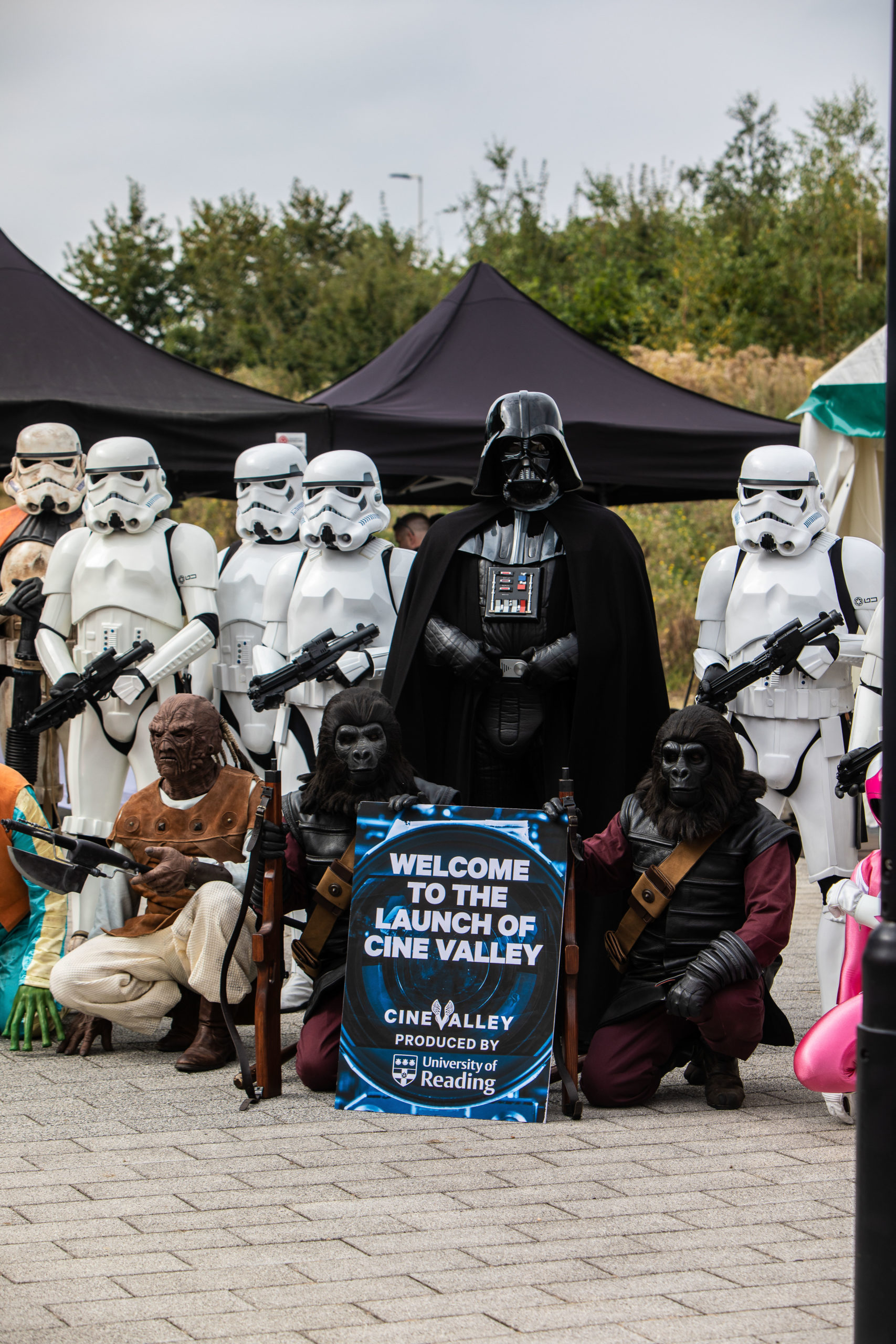 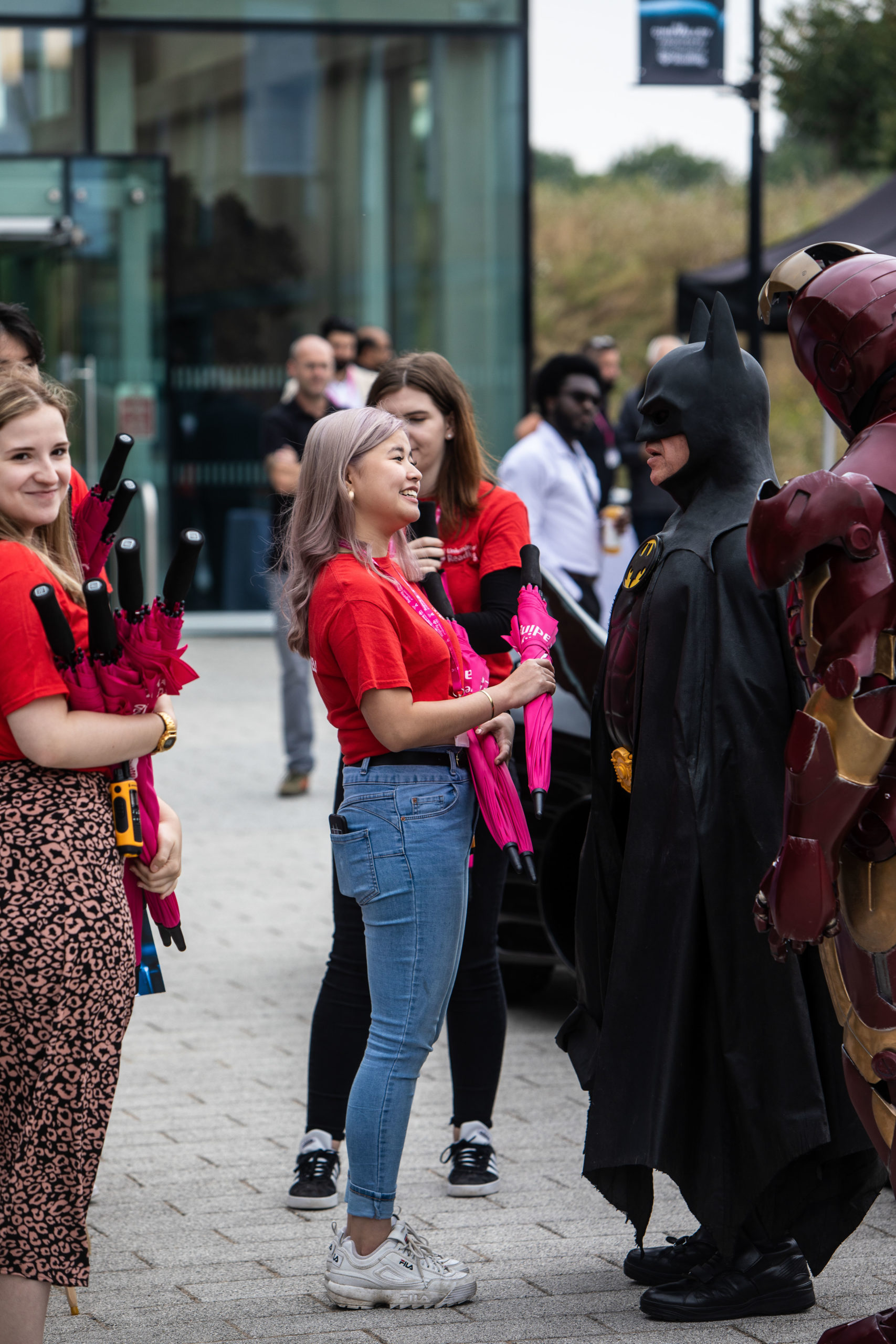 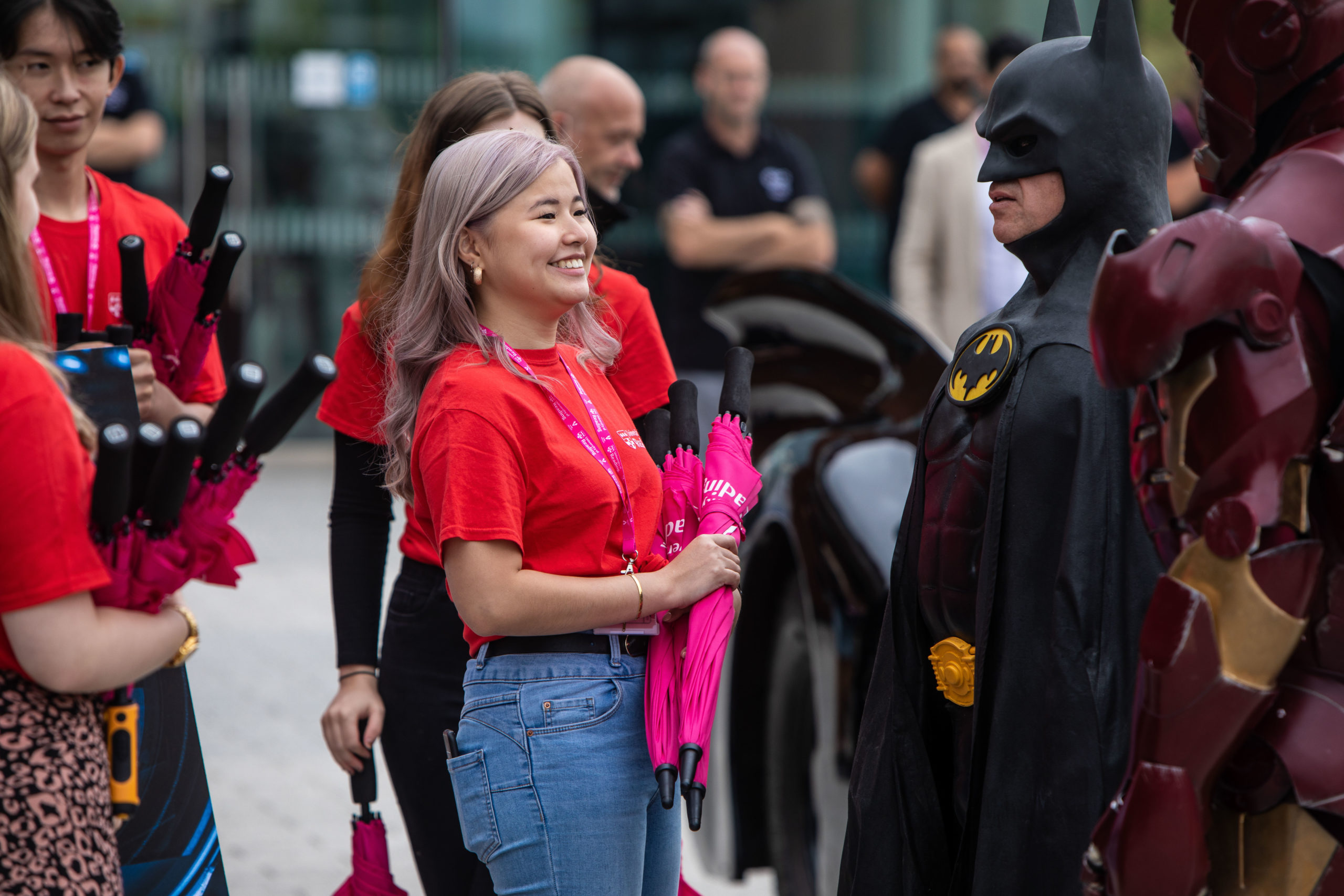 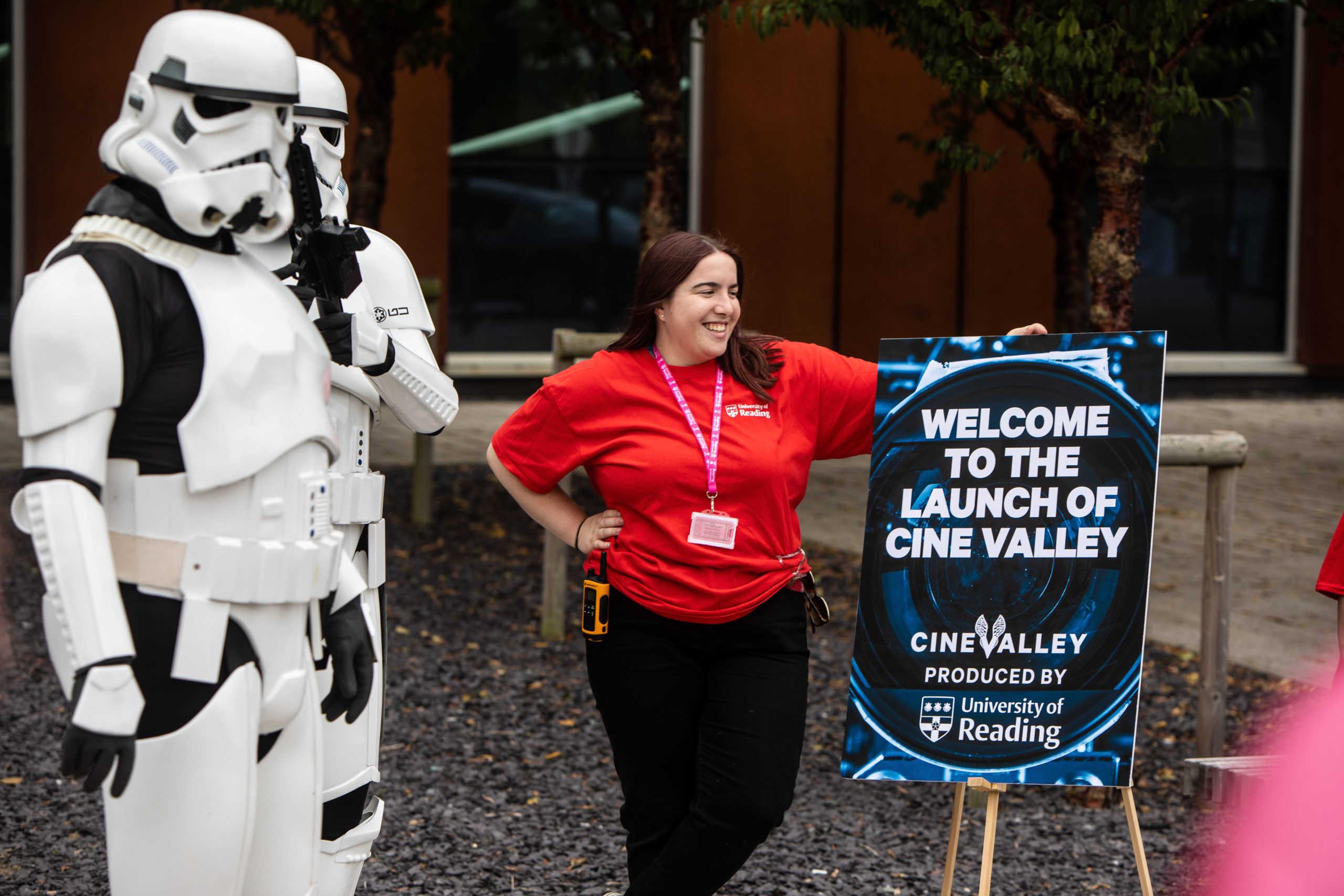 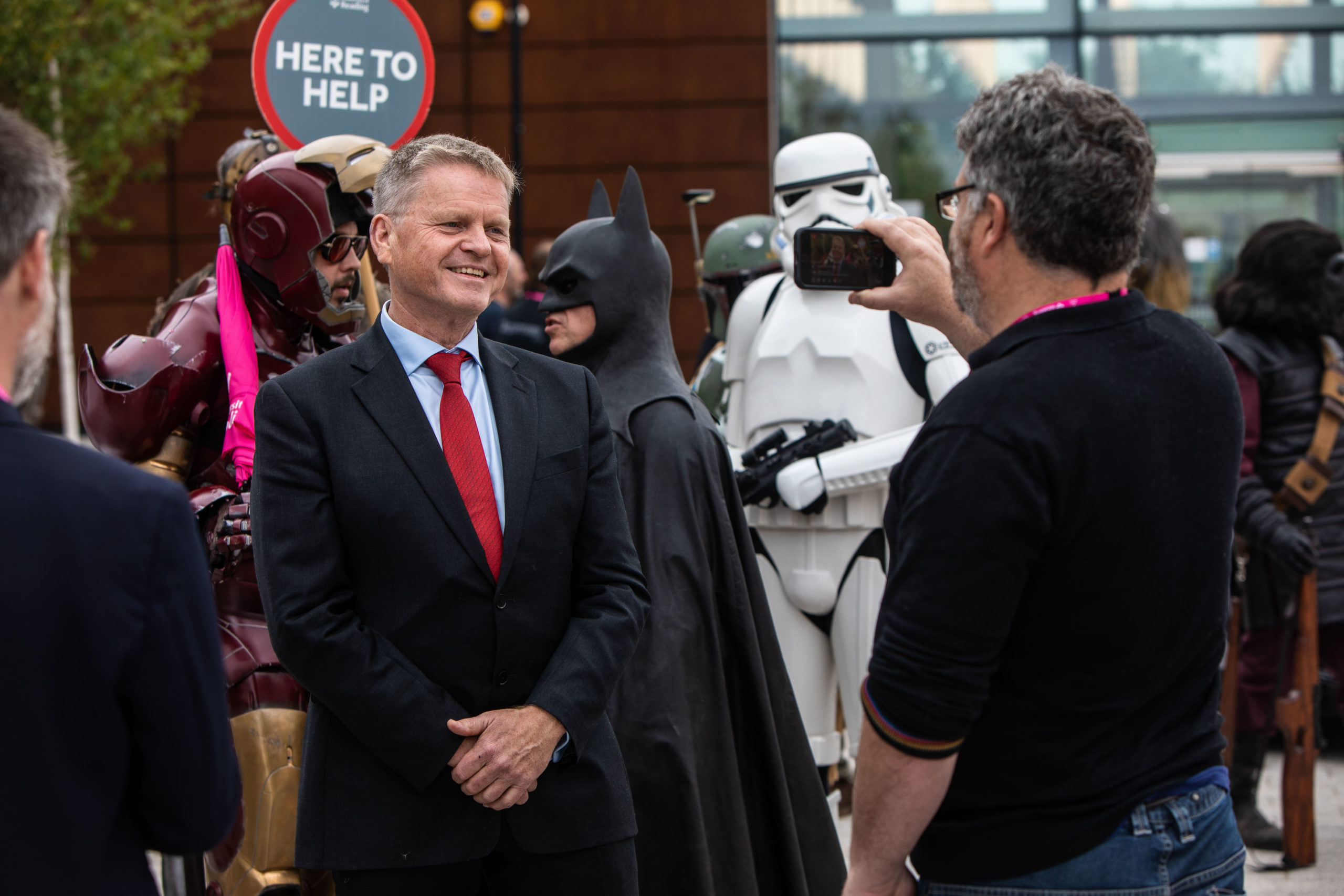 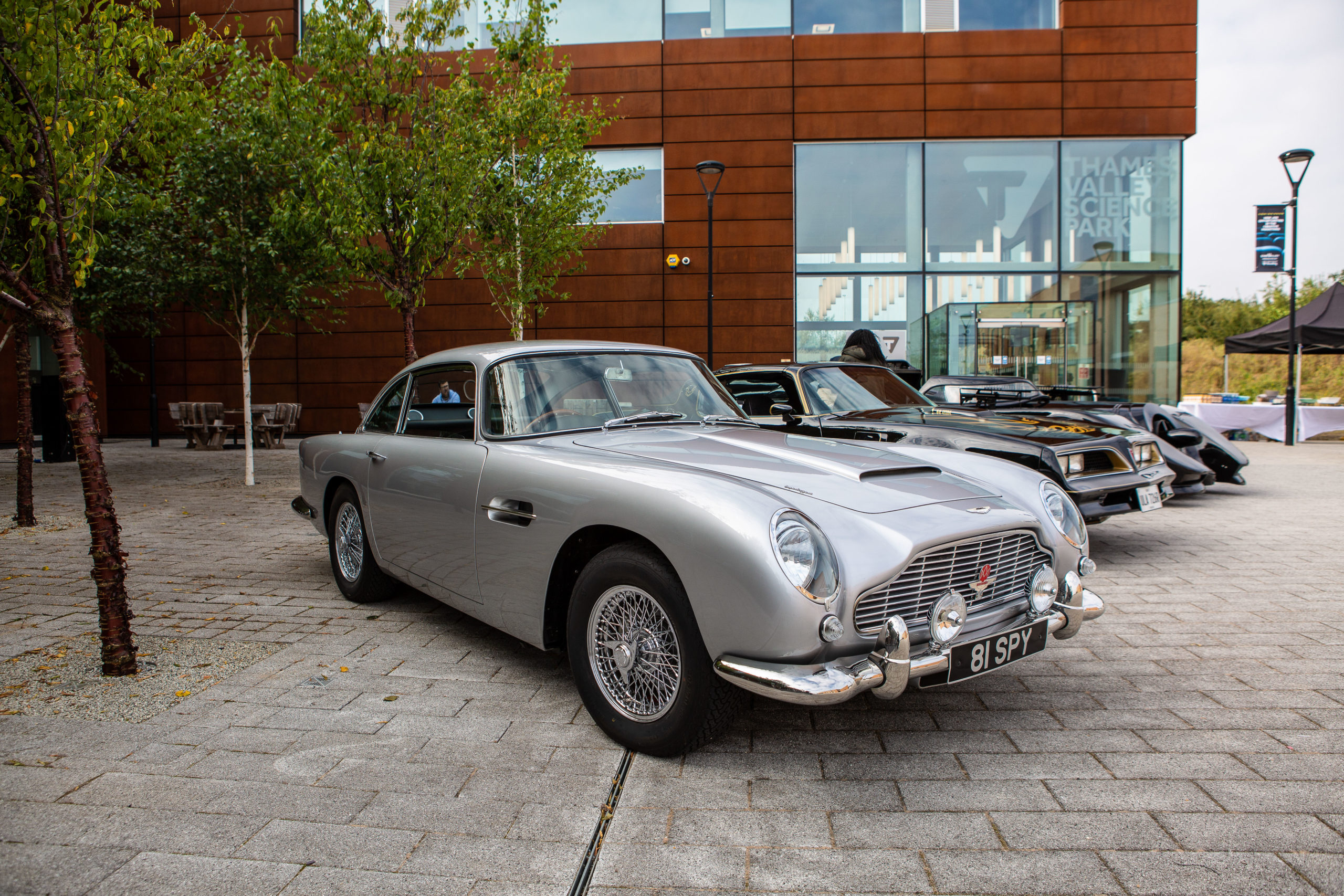