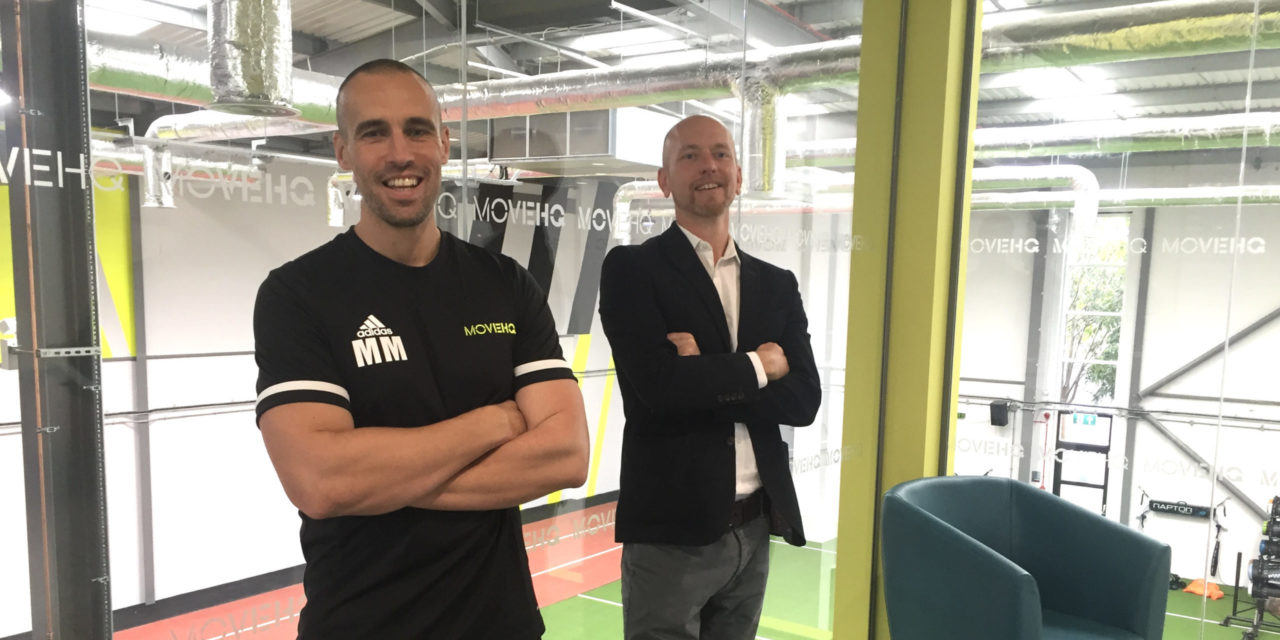 An elite performance fitness centre where office workers may find themselves training alongside film stars and athletes is the latest new occupier at Winnersh Triangle.

Move HQ, a new specialist health and fitness venue has taken the former Kids in Action unit at 680 Wharfedale Road. Alterations have increased the space to more than 18,000 sq ft.

Director Mark Munroe, former strength and conditioning coach for Queens Park Rangers, along with business partner Nedum Onuoha, former Manchester City and Queens Park Rangers footballer, are behind the centre, which is their first in the UK.

Already, Move HQ, which opened in mid-August, has been used by footballers from Reading and Swindon Town as well as former world champion rowers and elite athletes but Mr Munroe says he expects many more athletes and sports stars to use the premises although Move HQ is designed to be open to all.

The elite performance centre was designed in conjunction with Wokingham-based Mark by Oaktree Interiors and project managed by Oliver Wilson at Thames Valley Surveying.

It includes a 35-metre sprinting track and artificial turf movement area along with a host of specialist as well as standard gym equipment. Mr Munroe envisages workers from nearby offices will be training alongside sports stars and athletes.

Mr Munroe said: “How inspiring would it be to come to the gym and have aspiring Olympic sporting stars on the running track beside you. We’ve already had elite sportspeople and incredibly talented local performance enthusiasts enjoying what we’ve created. This is just the start.”

Thames Tap understands plans are in place for a film studio close by the centre at Winnersh Triangle which could provide a stream of people including actors and extras requiring health and fitness instruction.

Move HQ will also work with landlord Frasers Property, providing corporate wellness for Winnersh Triangle and will be a consultant for the fitness area and sports pitches currently under construction on land opposite the gym.

Mr Munroe said of the 14 staff, those working on the gym floor have Masters Degrees in Strength & Conditioning while those giving one to one work and squad sessions are all accredited with the UK Strength and Conditioning Association.

The location was chosen after months of searching with the help of long-time associate and friend Charlie Nicholson, partner at Vail Williams.

Sites around West London and the M25 had been considered, particularly one at Wandsworth, but Winnersh Triangle was chosen in part, because of the ease of access.

Mr Munroe said: “People will travel a long way to come here and it’s so easy to get here.”

Mr Nicholson said: ‘The opportunity for Mark and the Move HQ team came at the right time to invest in their own centre in the post-pandemic environment as people return to the workplace and a regular training routine.

“Building 680, as you can see from the fantastic fit-out, gives the space for people to move and breathe in a well ventilated environment with a highly skilled team to help them achieve their goals.

“With the new investments by the landlord in the built environment, including the new all weather pitch facilities, studio and bike hub, the park has sustainability and wellness at its core. It will be great to see the relationship with the park community develop and I wish Mark and team every success.”

He said a further Move HQ is envisaged for the Lancashire area.

Main image: Mr Munroe (left) with Charlie Nicholson. Images in the gallery below show Mr Munroe and general views of the centre. 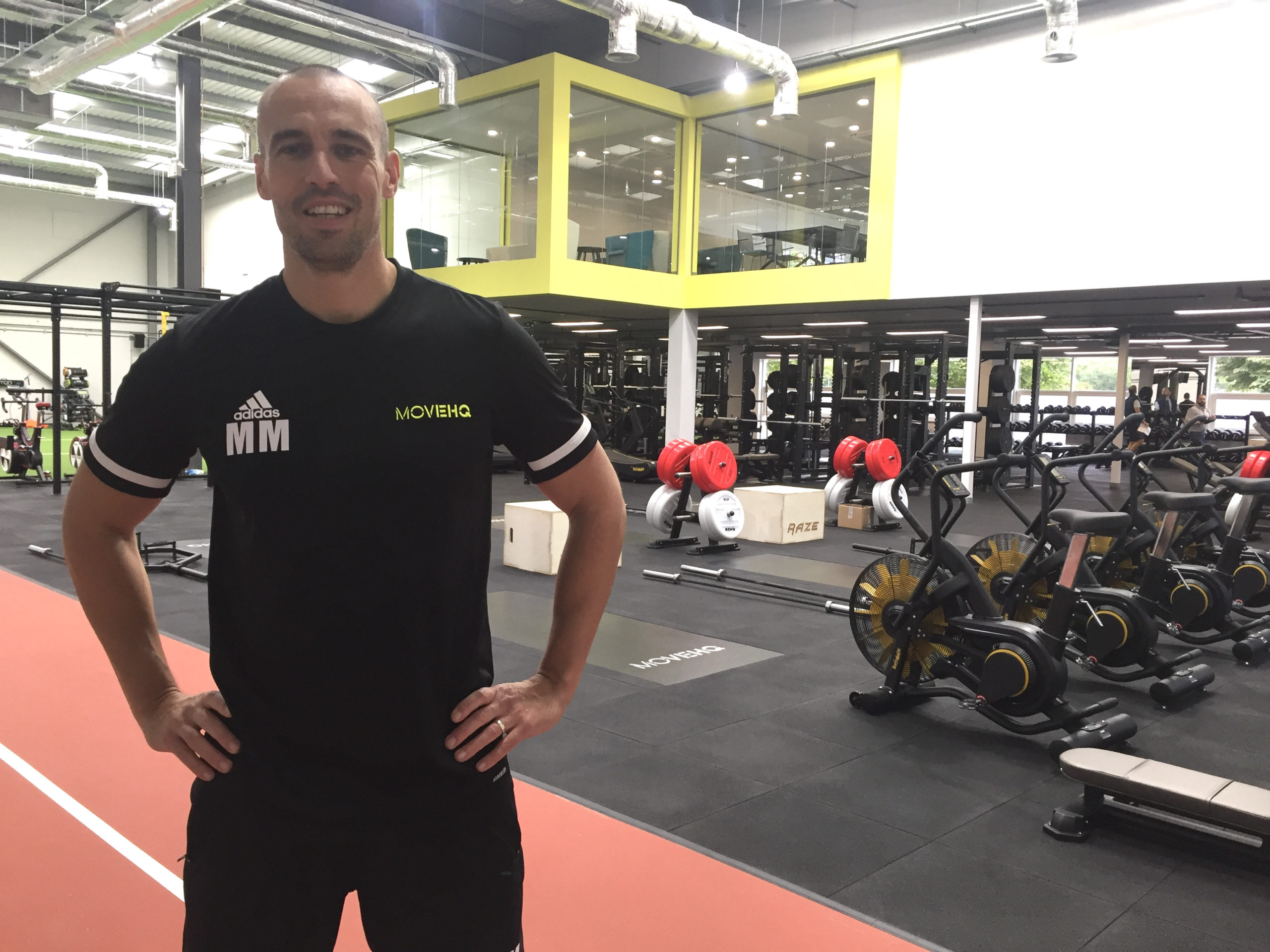 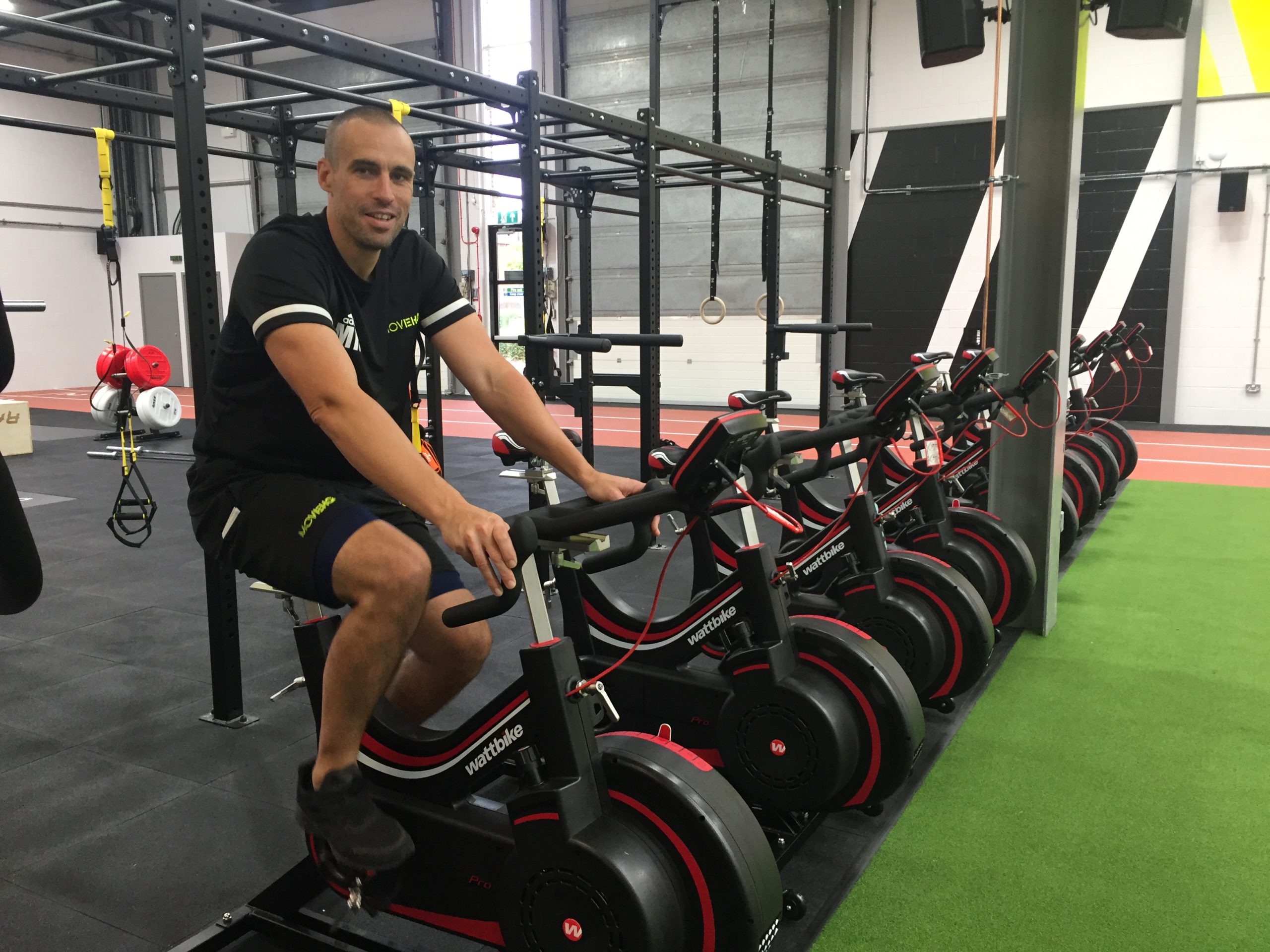 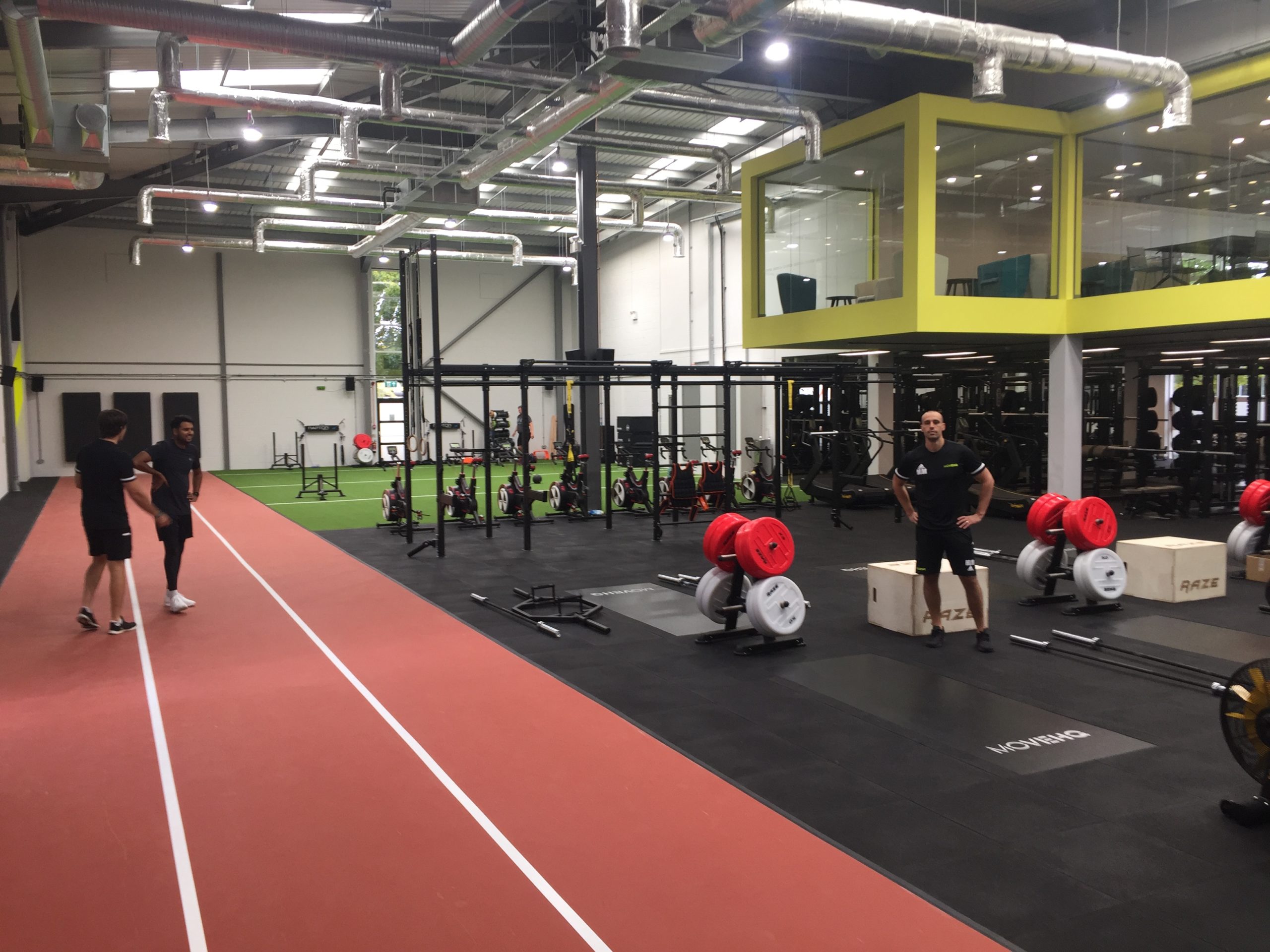