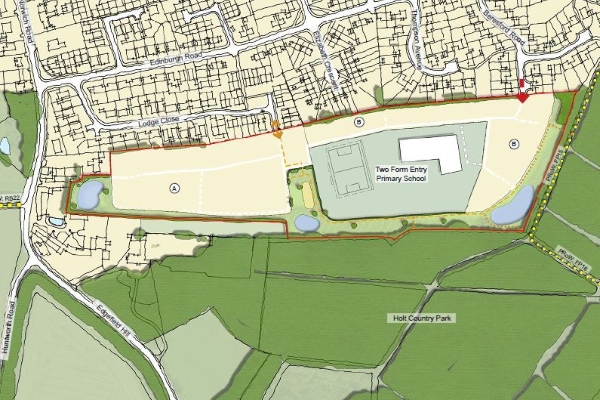 Gladman Developments, a UK based land promoter, has secured outline planning permission for a development in Holt, Norfolk.

The development, off Beresford Road, was initially declined in 2020, though through appeal outline planning has been granted for up to 110 homes, with a 36% affordable allocation, with associated infrastructure for two hectares of land and potential for a primary school.

Mr Norman, the planning inspector carrying out the appeal stated “it is unusual to conclude against the development plan. However, no harm has been identified by the Council in relation to the impact of the development on the character and appearance of the area or living conditions at this stage and the Statement of Common Ground suggests that the proposed development could be accommodated with acceptable highway and access arrangements.

Furthermore, the proposal would make provision for affordable housing, new market housing, economic benefits and green infrastructure benefits and would be in a suitable location in relation to services and facilities.”

He concluded that the “collective benefits would outweigh the harm arising to the identified conflict with the development plan. Therefore, the proposed development would be acceptable and as such should be allowed.”