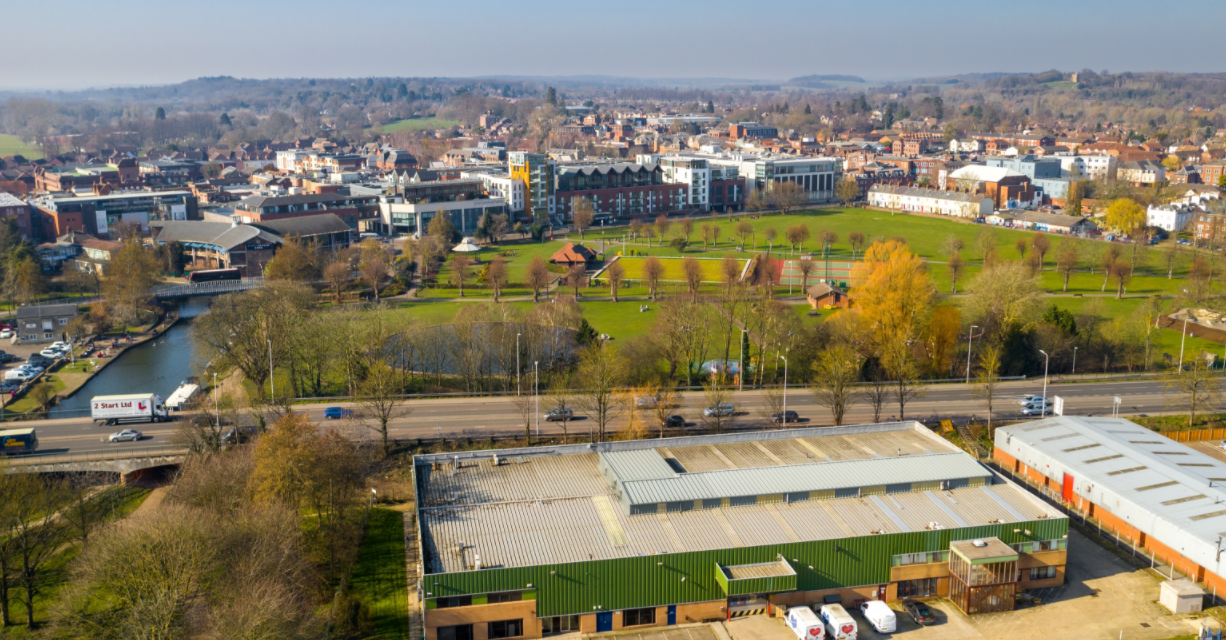 Consultation is to be held over plans to redevelop London Road Industrial Estate in Newbury (LRIE).

The options are for a baseline plan over five years or a comprehensive plan lasting up to 10.

A final version of the brief is due to be complete in November before going out to consultation.

Questions were asked by councillors at the meeting including about issues of drainage, the relocation of Newbury Town FC, and support for businesses affected by the redevelopment. But members were told those would be answered during the consultation.

However, Cllr Ross Mackinnon, executive member for finance and economic development gave a commitment that affected businesses would be supported.

The council has sought to redevelop LRIE since 2003. In 2013 St Modwen was appointed as development partner but in 2018 a legal challenge led to that deal collapsing.

Avison Young was formally appointed to produce the development brief in early 2020. 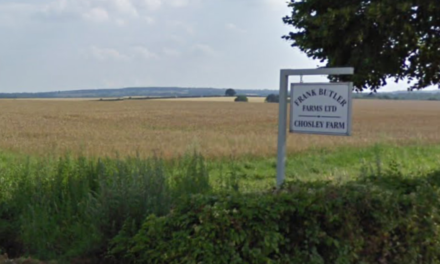 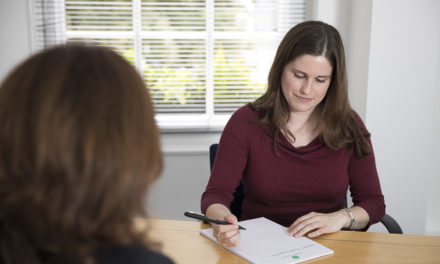 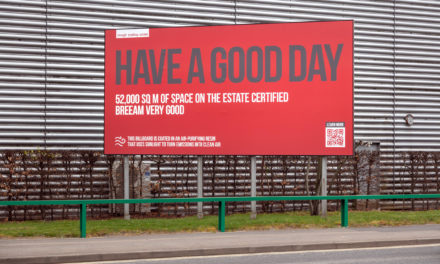 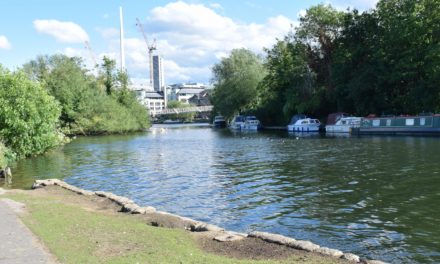 View from the riverbank: Huge steps forward for Slough and Windsor