Restrictive covenants and development land – in the public interest? 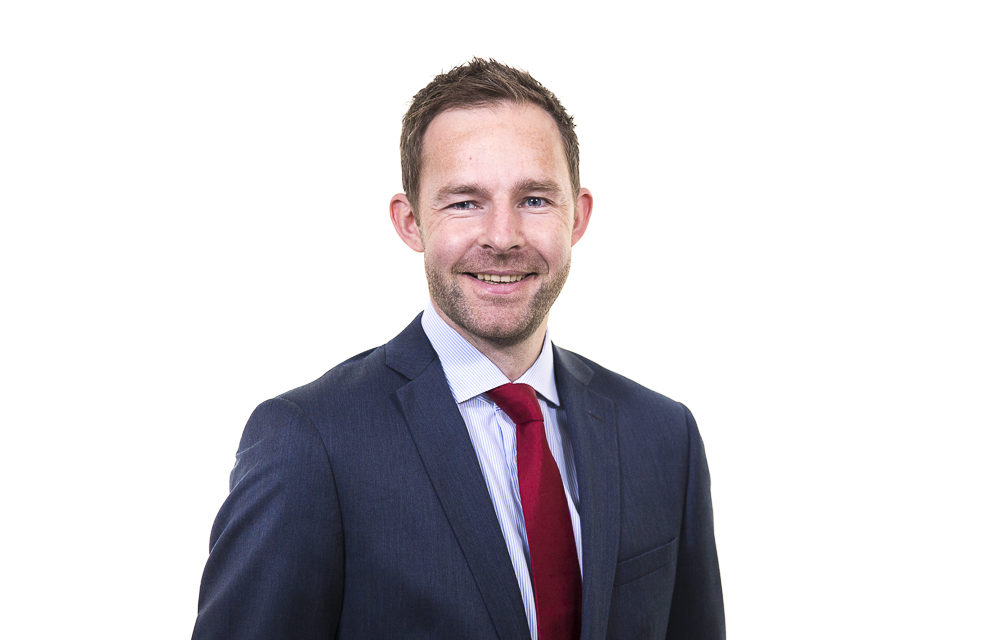 The use of land for certain purposes is, in some cases, constrained by the existence of a restrictive covenant, which will most typically prohibit the construction of housing or buildings, and which will benefit other (usually neighbouring) land.

A developer or landowner seeking to develop or use land that is burdened by a restrictive covenant must therefore tread carefully to ensure that the proposed scheme and use is both lawful and ultimately marketable, as has been shown in the recent Supreme Court case of Alexander Devine Children’s Cancer Trust v Housing Solutions Ltd.

The Supreme Court decision delivered the final say with regards to a dispute relating to a housing development that was planned several years ago.

Planning permission was sought by a developer in 2013 for the construction of 23 affordable housing units, in respect of which construction work started in 2015. The development site was, however, subject to restrictive covenants that prohibited use of part of the site for any purpose other than as a car park.

Neither the trust nor the individual who donated the land to the trust, were aware of the restrictive covenants at the time that the application for planning permission was made, but an objection was made when the construction works were commenced.

A hospice for terminally ill children was due to be built on the adjoining benefitting land and the development of the affordable housing units would result in some of those units overlooking and/or backing onto the hospice.

The Upper Tribunal decided in 2016 to allow the modification of the restrictive covenants such that the affordable housing could be used and occupied, subject to payment of compensation to the trust.

The trustees of the Trust then appealed the decision of the Upper Tribunal to the Court of Appeal, and in the meantime the developer transferred the affordable housing to a housing association.

The Court of Appeal held in 2018 that the Upper Tribunal was wrong to have modified the restrictive covenants. Among other factors, the Court of Appeal decided that the Upper Tribunal had erroneously accepted that the modification was in the public interest where the existing housing had been deliberately built prior to the section 84 application having been followed through. It was in the public interest instead that the developer should bear the risk of wasted construction costs.

The housing association then appealed to the Supreme Court, which delivered its judgement in November 2020.

Whilst the judgement hinged on several factors, it was key that the development site had been constructed in breach of the restrictive covenants and that the developer was only able to satisfy the Upper Tribunal that the test in section 84 had been met as a result of that breach.

The Supreme Court decided that the developer should not be rewarded by that cynical breach (although it stopped short of stating that a cynical breach would always override the section 84 public interest test).

The court also found that the development scheme could have been delivered via an alternative site layout that would not have breached the restrictive covenants, and that the dispute could have therefore been avoided were it not again for the cynical breach created by the construction of the housing prior to modification having been sought.

Carrying out due diligence to check (among other things) that your development site is free of restrictive covenants is as important today as it has ever been and – whilst all cases turn to some extent on their specific facts – this case demonstrates that a developer cannot simply develop its way out of a restrictive covenant and expect the court to retrospectively agree to modify them.

A decision such as this from the Supreme Court will lend huge weight to future court decisions where a developer might seek to profit from such a breach.

The remedies for breach that may be available to a benefitting landowner can be very costly to a developer and as such we would always recommend that legal advice is sought at the very early stages of your proposed development or indeed if you believe that you have the benefit of a covenant in respect of neighbouring land.