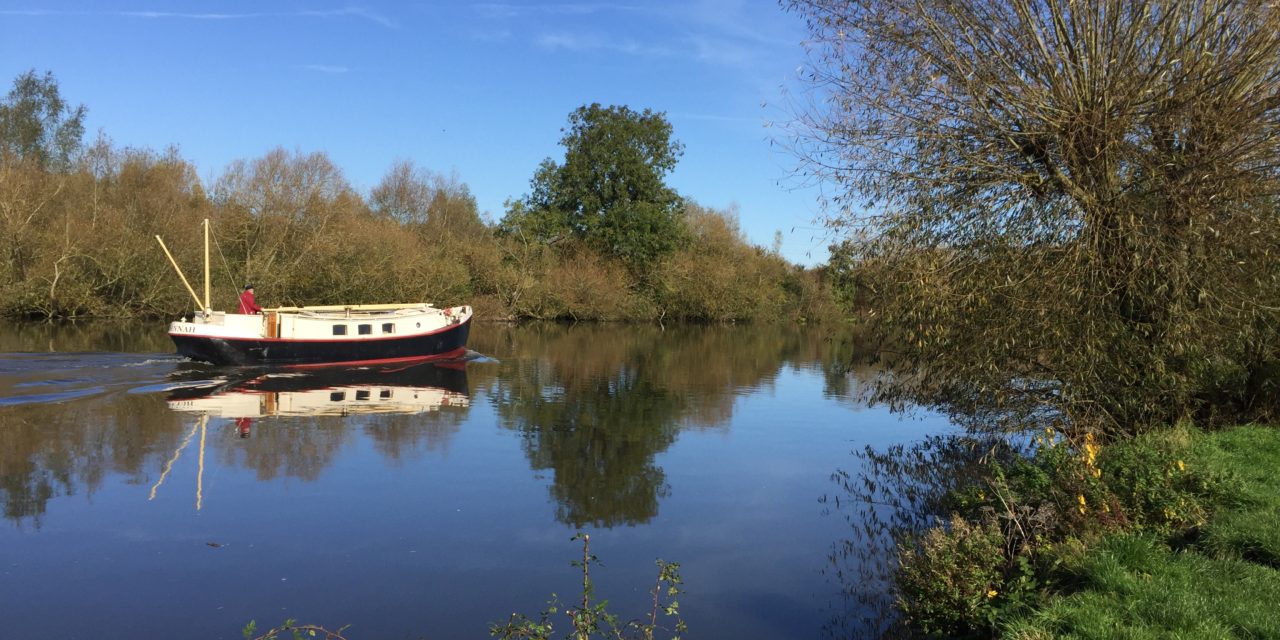 Reading’s lead councillor on transport has said the authority would not rule out charging motorists to drive into Reading from Oxfordshire if a third Thames bridge is prevented.

The Department for Transport (DfT) has indicated it is unlikely to agree to fund the cost of up to £1 million to produce a business case for building a third Thames crossing at Thames Valley Park because it wants all the neighbouring authorities to agree on the concept.

Councillors on both Oxfordshire County Council (OCC) and South Oxfordshire District Council (SODC) remain firmly opposed and say any new bridge should be purely for public transport, walking and cycling.

Speaking to Thames Tap, Cllr Tony Page, Reading’s lead member for strategic, environment, planning and transport, said: “We recognise the business case for all new transport infrastructure will be reassessed against the new normal, post-pandemic environment.

“Some of the arguments and assumptions made before are no longer valid and will have to be revisited. The case for the bridge remains as strong as it was before but I fully accept there may be alterations.”

He said transport options will be considered as part of Reading’s Local Transport Plan which is currently on hold.

He went on: “Charging rat-running traffic going through small streets in Reading, coming from and going to Oxfordshire, is a candidate. It might bring some people to their senses.”

Cllr Page said there is to be further discussion with the DfT and local authorities and, in addition, Cllr Page and council leader Cllr Jason Brock will meet SODC and the new leadership of OCC on July 26.

The traditionally Conservative OCC is currently held by a Fair Deal Alliance between LibDems, Greens and Labour.

The meeting will consider cross-boundary issues including transport and housing and the bridge is likely to be a key talking point.

Cllr Page said he is not deterred by the DfT’s apparent reluctance to move forward while the councils disagree.

He added: “I’m not as pessimistic as you might think. The DfT are bound to say that. That is their standard line. I feel sorry for the DfT, it would be nice to have had the councils speaking with one voice.”

Cllr Page said the bridge’s opponents among the Oxfordshire authorities have failed to come up with an alternative plan.

He said: “It’s time for Oxfordshire and South Oxfordshire to come to the table with specific proposals for park and rides and sustainable travel. Let’s see some proposals from them.”

Image shows the site where the proposed bridge would cross the Thames.