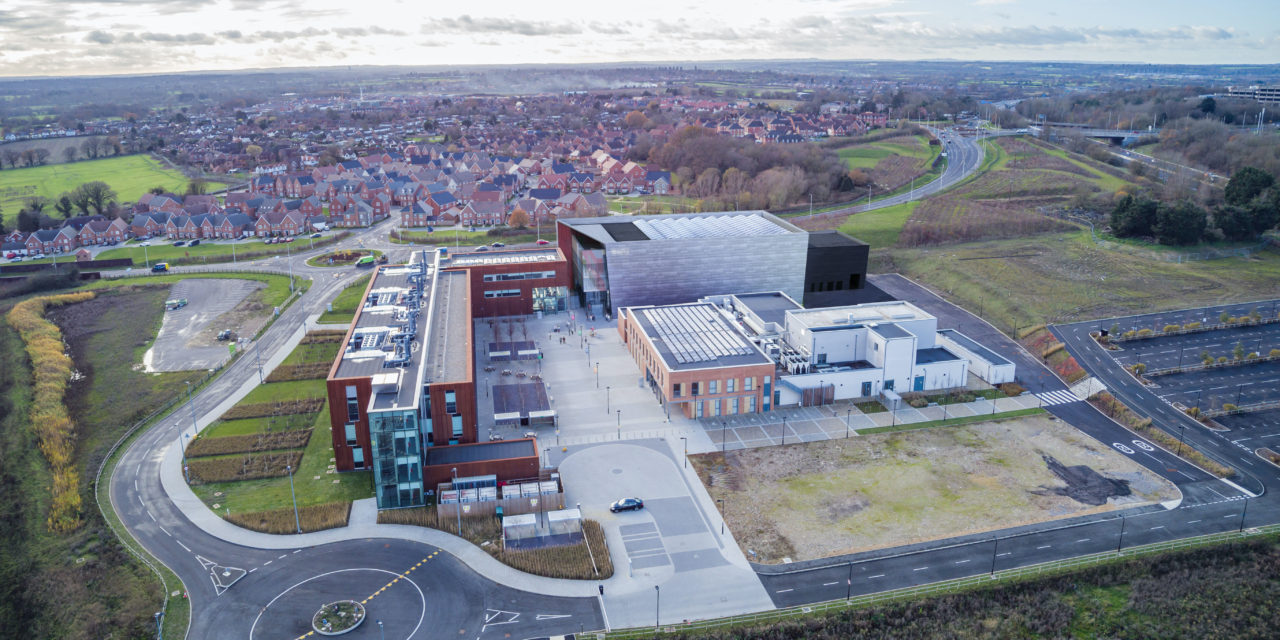 The University of Reading’s plans for a TV studio have been submitted to Wokingham Borough Council – and a new tenant is due to be announced.

The TV studio will be part of the new Cine Valley at Thames Valley Science Park which will include film studios and creative media campus to be known as Shinfield Studios. The university aims to open its studio in early 2022.

Darren Browne, commercial director at the university, said: “The location of the Thames Valley Science Park and its proximity to the university’s department of film, theatre and television, make for an attractive proposition to an industry that desperately needs extra studio space.

“The proposal of this new purpose-built TV studio fits in with our aims to bring a wealth of knowledge and opportunity in the film, TV and creative media industries to our local area.

“We are in talks with a prospective tenant for this new studio and hope to share more details on this soon.”

Prof John Gibbs, professor of film and head of the school of arts & communication design, said: “This is a very welcome project to create a modern TV studio facility in Reading, hot on the heels of the deal already announced with a Hollywood movie studio to create a film studios complex at Thames Valley Science Park.

“I am particularly excited about the potential opportunities it could create for students and the local community, not only by bringing another leading creative industry to the area and creating jobs, but for the opportunity for people to take part in entertainment programmes that we normally only see on TV.”

Image shows the new TV studio to the right and the furthest away of the TVSP buildings. The existing TVSP is the L-shaped building just beyond the roundabout.