View from the riverbank: has the political system ground to a halt? 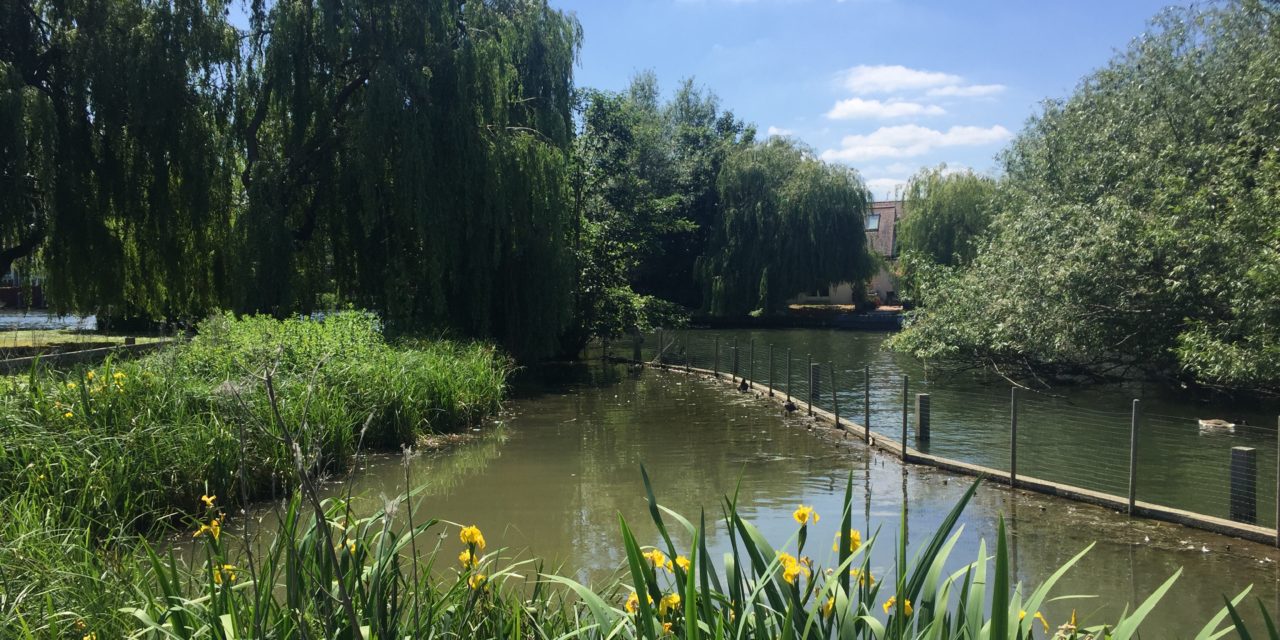 Throughout 2022 Thames Tap sponsors contributed many expert thoughts on both local and national issues – but the last potential subject was something of a challenge.

The problem wasn’t the subject itself (the possible abolition of housing targets is big news) but the fact it is yet another brainwave that could easily disappear into the ether, just like so many others.

Whether it is housing targets, the Planning for the Future White Paper, investment zones etc, we have been busy asking our expert voices for their thoughts and getting excellent responses, often alongside anecdotal evidence from specialists in various fields.

So while we were tempted to get the views of our panel on this occasion, we realised we were just asking them the same question about the latest lightbulb moment Michael Gove or one of his predecessors or colleagues, has had, while, at the same time, noticing how nothing ever seems to change.

Fortunately we had two experts who took a closer look at the proposals from the Minister for Levelling Up and, while one, Paul Vicary, acknowledged the likelihood of politics getting in the way, the other, David Jones, concluded it could all get kicked into the long grass anyway. We are clearly not alone in our cynicism.

The planning system, the red tape, the slowness of it all, the lack of planners at local authorities, not to mention the cost all these problems force onto developments, just continues to get worse. Ideas pop up, make a headline and then the system grinds them down.

It is difficult to see how the planning system can change when ideas are simply fed into a larger political machine which is unfit for its purpose. We have thousands of politicians and civil servants yet no-one can reform the planning process.

So few politicians stand out who could bring about positive change. Whatever they say nowadays, you know a U-turn is always a possibility. They may argue and shout across the chamber but increasingly the political class is one family and the lives of the public are not improving as a result.

So if there is one wish we could have for 2023 it would be that a visionary leader emerges in the field of politics, capable of improving the system and the lives of those in it.

And if we could have a second wish, perhaps Green Park Station will open.