‘We must keep communities on board’ 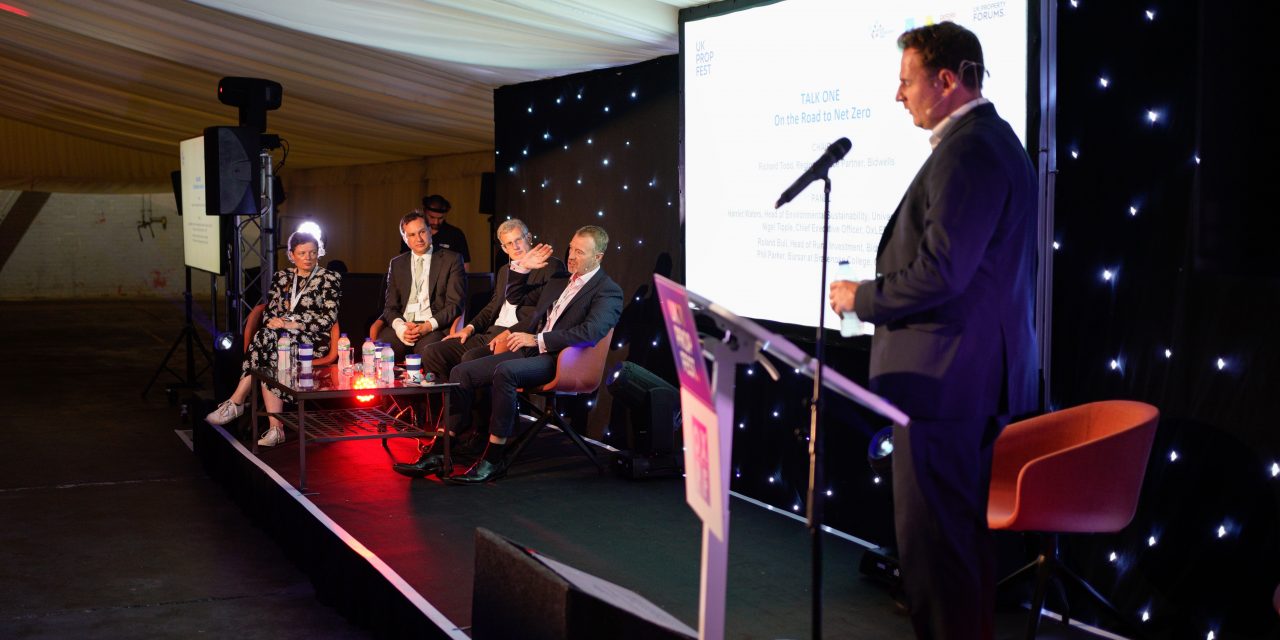 Oxfordshire must ensure its communities benefit from the changes being brought in to achieve net zero carbon and biodiversity net gain, delegates heard at UKPropFest.

The first session in the day-long event on September 9, On the Road to Net Zero, heard from Nigel Tipple, chief executive of OxLEP who explained a report by the LEP called The Route to Net Zero Carbon, and Harriet Waters, head of environmental sustainability for the University of Oxford, who explained how the university embarked on its carbon reduction programme.

Phil Parker from Oxford’s Brasenose College also explained how it was putting the university’s programme into practice.

But there was a warning from Mr Tipple.

He said: “With all major economic schemes there’s a tendency to shoot for the shiny stuff. What we forget is there’s a community and there are people that live in those communities that need to see some benefit from that.

“And they need to recognise that there’s value to them as individuals, whichever that community is.

“I think, for us, it’s first and foremost about the existing community and how we make sure that they benefit from some of those environmental and economic change opportunities, as well as creating new markets and new opportunities to grow and attract investment.

He said without communities and local businesses on board, targets will not be met.

Earlier, the meeting heard that the University of Oxford has set out to achieve its objectives by 2035 because its community felt 2050 was too far away.

A budget of £200 million was projected to be needed over 15 years. Internal income streams from concepts such as taxing flights made on behalf of the university have been proposed.

Some of the buildings at the university will prove difficult to convert to zero carbon by 2035.

Harriet Waters said some offsetting (implementing schemes off-site where targets cannot be reached onsite) may be necessary but that is unlikely before 2030 as the precise offsetting requirement is yet to be decided.

She added: “That debate is going to take some time and it doesn’t feel like the correct time to be having that discussion just yet, until the offset market has matured a little bit.”

Session 2: ‘Oxford needs to have a cohesive voice’

Session 4: Green Arc communications: ‘We have a serious problem’