Who will pay the price for zero carbon homes? 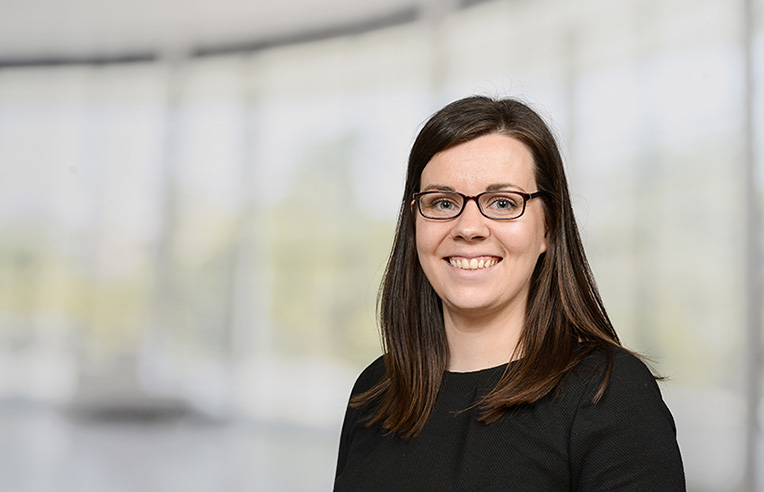 Liz Foulkes, head of valuation and development consultancy for Savills’ south central team, discusses the challenges for housebuilders in delivering on the zero carbon agenda.

The Future Homes Standard requires all new homes built to produce 75–80 per cent less carbon emissions compared to current standards from 2025 and become zero-carbon by 2050.

Consumer sentiment is increasing towards sustainable homes but evidence is limited as to whether they are prepared to pay a premium for them. As the market is not yet able to generate enough demand, the question is how to do so while covering the additional cost of building them.

Many lenders are accelerating their transition to green finance. This shift in their business model increases the responsibility of housebuilders to take action. Most of the major lenders have committed to net zero emissions targets, launched green products and tightened lending conditions.

On the consumer side, as part of their environmental, social and governance (ESG) strategies, many banks are introducing green mortgages for energy-efficient homes with higher EPC ratings.

For years, we have seen incremental changes through building regulations, EPC and planning policy requirements to name a few initiatives, however the clear focus by the major banks to lend to those who are decarbonising their businesses, represents a fundamental shift.

Part of the challenge in assessing whether there is a ‘green premium’ is that relatively few homes have been built to the highest energy efficiency and sustainability standards.

Back in 2006 The Code for Sustainable Homes was launched to help reduce UK carbon emissions and create more sustainable homes. However, it was not mandatory and very few homes have been built to the highest standards.  Just one per cent of both new homes built since 2011 and those sold in the last year in England and Wales were EPC A rated. Almost all were B rated, just scraping above required levels.

Establishing a green premium is challenging since, of the 15 eco-towns designated by the Government in 2008, only Elmbrook in Bicester has any sales evidence.

Evidence of its first 400 new homes can be directly compared to the traditional new build development of Kingsmere also within Bicester.

The evidence suggests the larger houses of 1,500 to 2,000 sq ft at Elmsbrook achieved an eight per cent premium over Kingsmere, but smaller houses of 800 to 1,000 sq ft were only one per cent higher.

This would suggest that for most houses, there is a limited premium for green features, especially as affordability constraints mean most purchaser’s do not have the luxury of absorbing these additional costs.

When affordability is already stretched, the question then turns to how the industry can meet the requirements as the higher build costs places pressure on viability. This is a real concern as increases to build costs without increase to house prices will place pressure on housebuilders’ margins. Margins can only be squeezed so far without impacting housing supply levels.

Better mortgage rates for more energy-efficient homes may help increase demand, while the mortgage market can help by providing ‘green’ mortgages at competitive rates. Government interventions, such as stamp duty exceptions, could be used to increase demand, support delivery and ensure we are on track to meet the zero carbon target.

Savills south central team has bases in both Oxford and Reading and operates across a core arc throughout the Thames Valley and into Gloucestershire and Bedfordshire. For more information please contact EFoulkes@savills.com or 07968 550357. ​