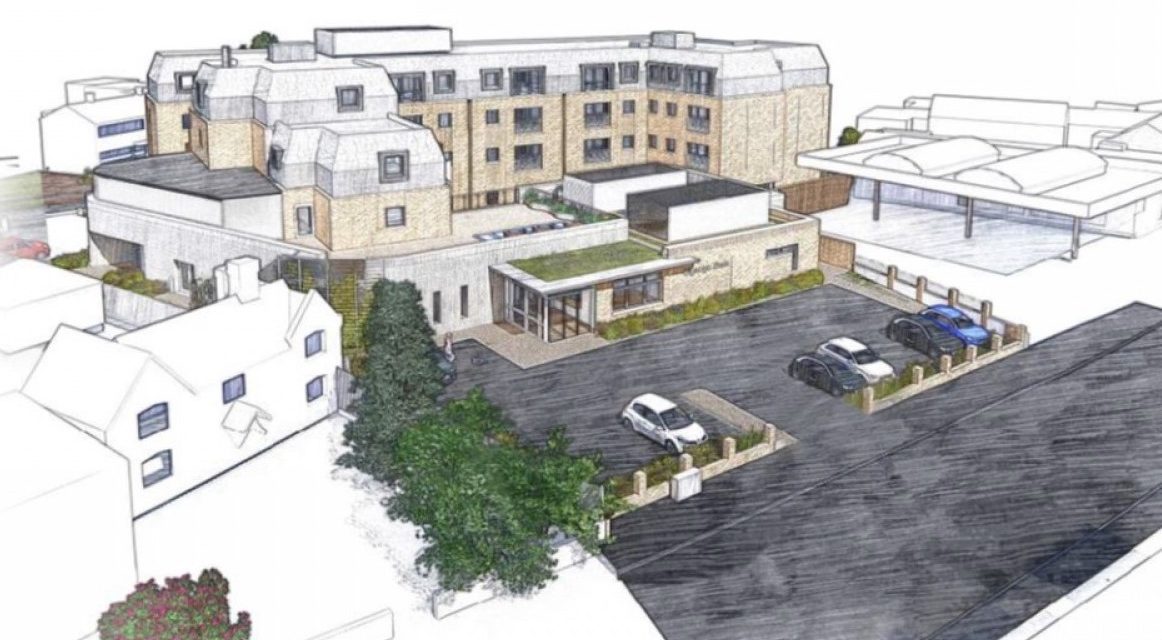 An independent living extra care home has been approved for South Woking.

Woking Borough Council’s plans for a 48-bed care home on the sight of the former Ian Allen Motors at 63 High Street, Old Woking, was approved by the council’s planning committee on June 3.

It was the second attempt after the first scheme was turned down due to insufficient parking spaces.

The new scheme has 25, an increase of 11. Councillors had previously complained there would be a lack of spaces for care workers to park.

Ward member for Pyrford, Cllr Graham Chrystie, told the meeting: “I’m very pleased our reason for refusal, which was parking, has been addressed.

“It seems to me a lot of hard work has achieved a much better arrangement for this particular site. I understand the other two ward councillors are particularly pleased so we have a win-win situation.”

The permission includes demolition of the existing care home at Copthorne, Priors Croft. 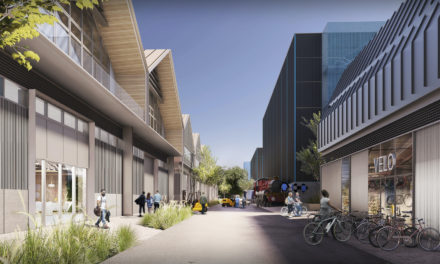 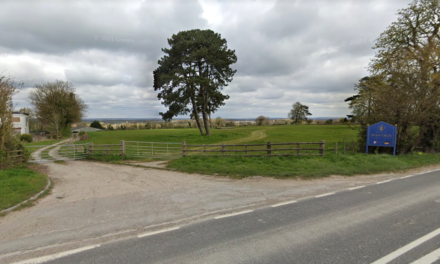 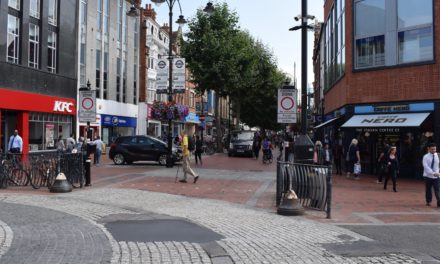 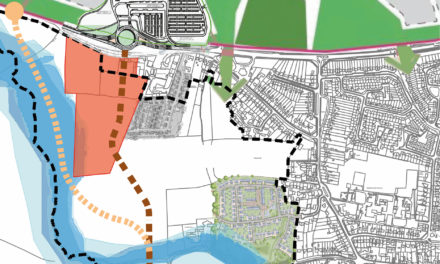