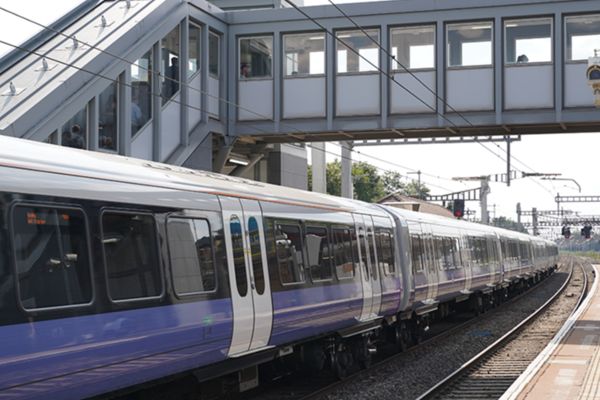 Crossrail Ltd says it plans to bring the Elizabeth line into passenger service ‘as soon as is practically possible’ in the first half of 2022.

Delivery of the line is now in its complex final stages. The project currently operates timetabled train movements in the central operating section, a process known as trial running. It has handed over more than half of the new stations to Transport for London (TfL).

The trial running programme involves integrated services to test the railway is safe and reliable. Crossrail has successfully ramped up the number of trains running in the 42km of tunnels that have been built, both below London and on the existing rail network, to allow the railway and the supporting systems to be operated as close as is possible to an operational timetable.

The final phase, known as trial operations, involves volunteers being invited onto trains and stations to test real-time service scenarios to ensure the readiness of the railway.

Following the opening of the central section, complete services across the Elizabeth Line from Reading and Heathrow in the west to Abbey Wood and Shenfield in the east, will be introduced. The introduction of full services will be aligned with the National Rail timetable.

Network Rail’s major upgrade of the existing railway and stations on the east and west of the Elizabeth Line continue with overall completion due this year.

West Drayton, Hayes & Harlington, and Southall stations are due to be step-free this Summer and, despite challenges, work is also progressing on the eastern section at Ilford and Romford stations. 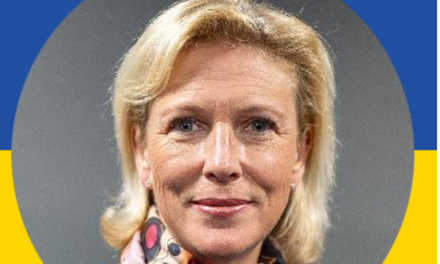 Listen to Baroness Vere of Norbiton in an interview with UKPF 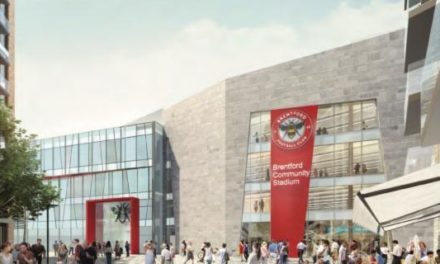 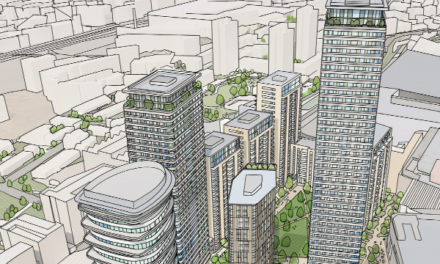 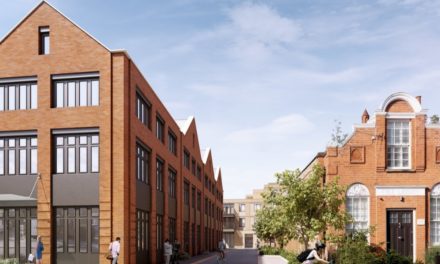