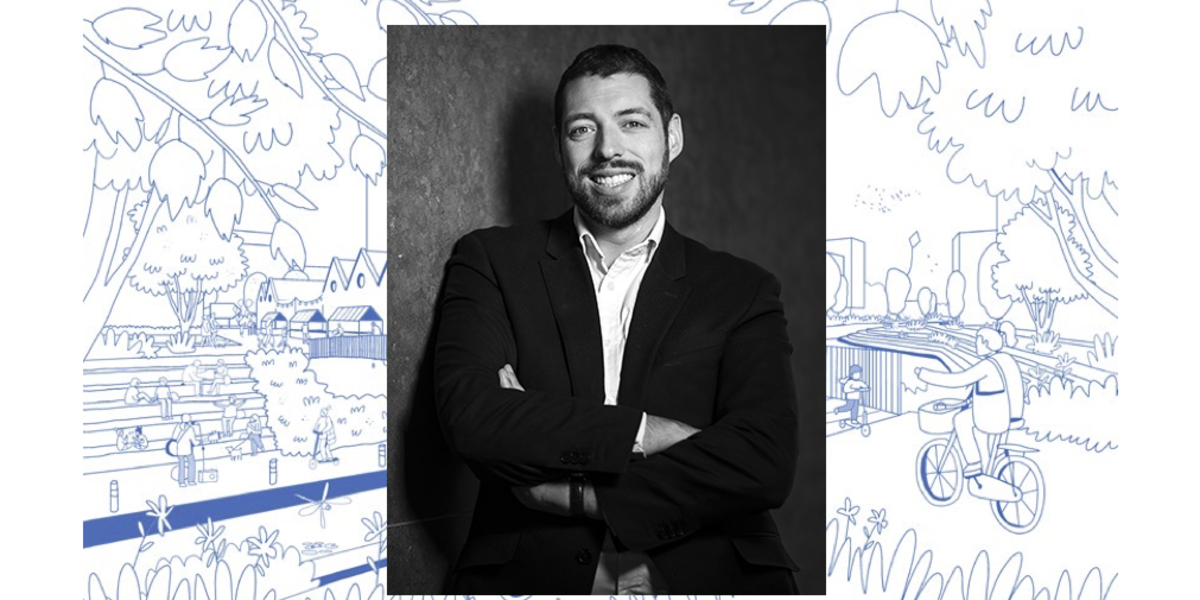 Rockwell’s Board Director and Head of Planning and Development, Jonathan Manns, has been invited to Chair the Advisory Board to the UK Parliament’s ‘Suburban Taskforce’. The Taskforce, which today also announced its ‘Call for Evidence’ is co-chaired by Dr Rupa Huq MP and David Simmons MP.

The Suburban Taskforce, which was announced in March 2020, has been established to undertake a detailed review of the state of Britain’s suburbs and then make recommendations to the Government on policy initiatives to enhance them. It is formed from a cross-party group of politicians seeking to identify and secure the clear, long-term and properly resourced policies needed to support thriving, sustainable and inclusive suburban areas. They are advised by an expert Advisory Board, chaired by Manns, with the support of UCL. Jake Berry MP, in his position as Minister of State for the Northern Powerhouse and Local Growth, formally committed the Government to considering its recommendations earlier this year.

Commenting on the announcement of the Taskforce’s Call for Evidence its Co-Chair, Dr Rupa Huq, MP for Ealing Central & Acton stated:

“Our Suburbs are the home of the majority of our population and at risk of being overlooked and neglected. It is net curtains for representatives who ignore the plight of suburbia; the majority of those in parliament represent precisely such constituencies.”

“The traditional vision of the Suburbs as an ideal balance between town and country is being challenged conceptually, visually and operationally. Suburbs have been considered unproblematic and left by themselves under the pressures of austerity and are now facing the problems of inequality and underfunding whilst still being under pressure to expand or intensify.”

“This Taskforce draws those from all political backgrounds to focus on the suburbs, seeking to understand what ‘suburban’ really means in modern Britain. Now, as we emerge from a pandemic which may well redefine our relationship to the places in which we live, work and play is the right time for that.”

Having been announced as Chair of the Advisory Board, Rockwell’s Jonathan Manns added:

“The recent pandemic has reminded us of the importance of our suburbs and the Taskforce is a key step towards giving these areas the attention they deserve to ensure they are sustained and enhanced in the future.”

“I wish to encourage those from all backgrounds, whether individuals or organisations, whatever their experiences or expertise, to actively support this important work and respond to this ‘Call for Evidence’. The more data and perspectives received, the more effective the Taskforce can be in considering the issues and opportunities facing these crucial parts of our towns and cities.”

For information on the Taskforce and its Call for Evidence, which runs now until 02 October 2020, please visit www.suburban-taskforce.org 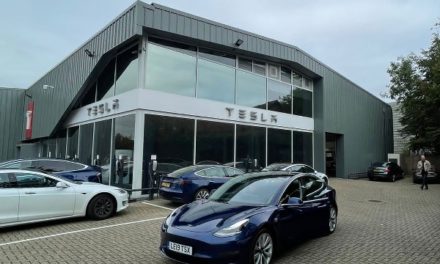 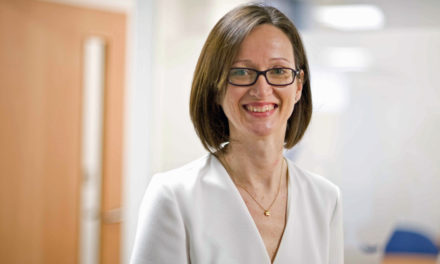 What do data protection and COVID-19 mean for your business? 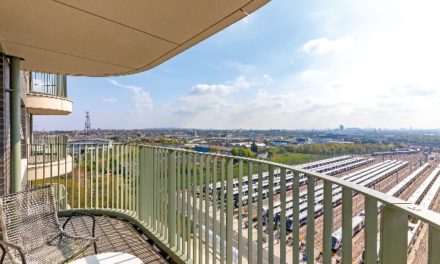 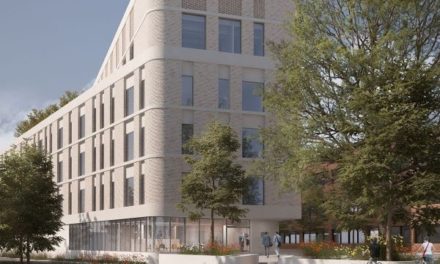