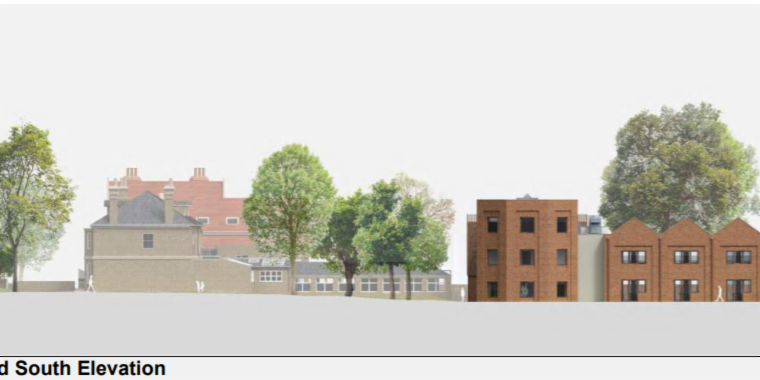 The resubmitted proposal by the King’s House School, Richmond, for a new two and three-storey drama and music block was approved by Richmond Planning Committee on February 9th 2022.

The original submission was refused because of the impact on the environment and the neighbourhood. We covered this here.

The siting and design of the new buildings have developed following extensive pre-application discussions both before and after the most recently refused proposals. The current submissions are acknowledged to be similar to the previously denied scheme.

There are, however, material differences that are considered to demonstrably respond to the concerns expressed by Members at Planning Committee in refusing the earlier 2020 application. The applicants have explored alternative solutions and explained within their submission why they consider that an evolution of the previous scheme is considered to respond to the site constraints most successfully.

Chair of the committee, councillor Jonathan Cardy said,” There are a lot of good things about this scheme, but we still have concerns about the tree planting.”

The committee approved by eight votes to one. 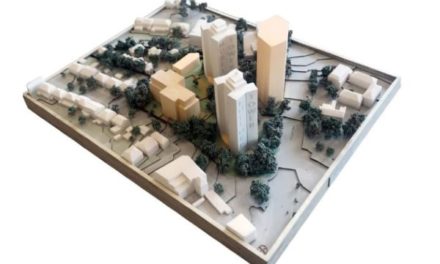 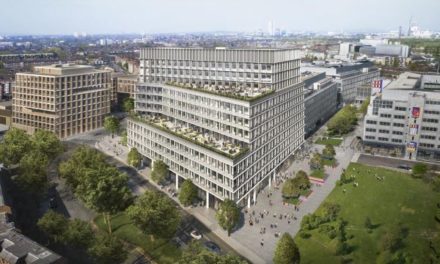 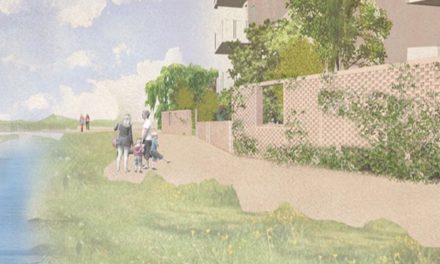 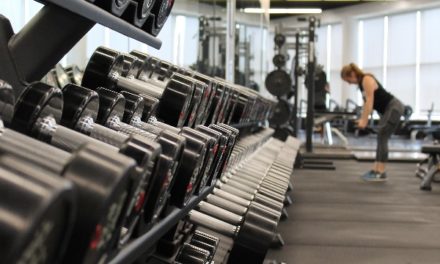 Kingston sets out a leisure strategy for the borough