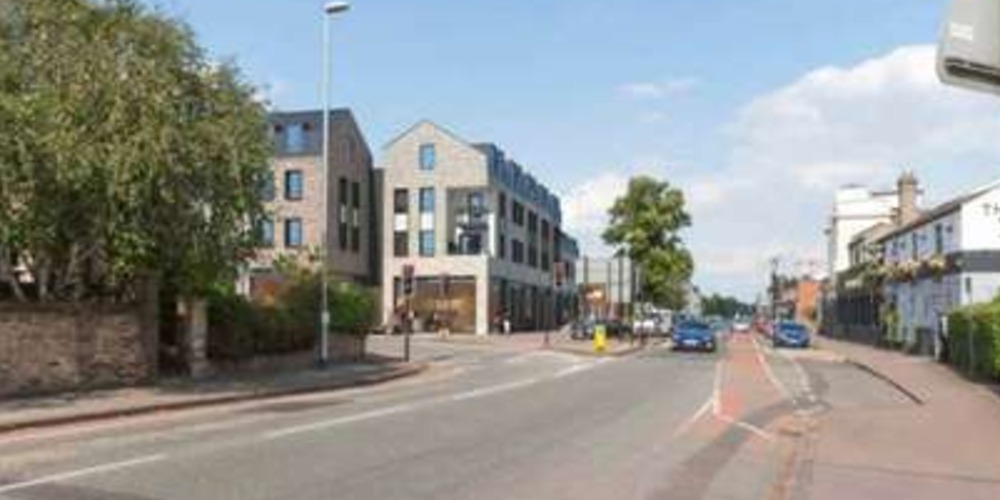 Plans for the redevelopment of this Cambridge landmark have been approved at the planning committee on 1st July 2020, despite opposition over the lack of affordable housing.

This development will be the first example of new-build shared living in Cambridge. The intended market is young people with limited budgets, and the rents will be such that all of the units are essentially ‘affordable housing’. It includes 19 shared living units of 4-8 bedrooms, along with 2 retail units and a yoga studio will be built around an inner courtyard on the old Staples site.

The proposal was submitted by Pegasus Group on behalf of the Pan Albion Partnership as developers.

Mitcham’s corner acquired its name from the original drapery store that traded until 1977 and the site previously been occupied as a garage and Staples stationery store, now derelict. Described locally as “built by the devil on a bad hair day” the site is surrounded by one -way system that makes the island like a busy roundabout. The site is close to the River Cam, the Michelin rated Restaurant Twenty-Two and Jesus Green.

The proposal forms part of the wider Development Framework for Mitcham’s Corner which was agreed at a Council meeting in January 2019. It has now been adopted as a Supplementary Planning Document that came into force at the same time as the new Local Plan. 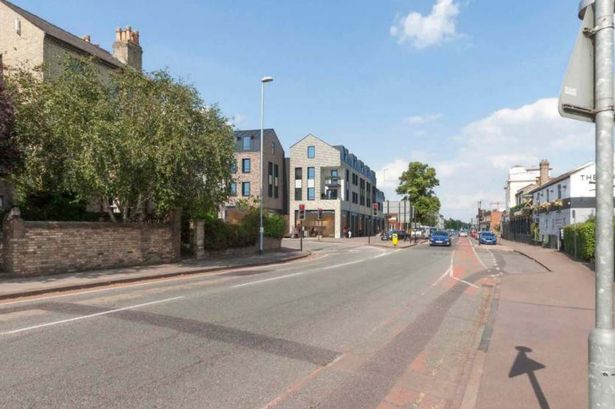 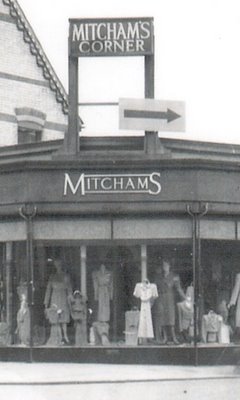 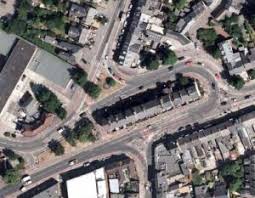 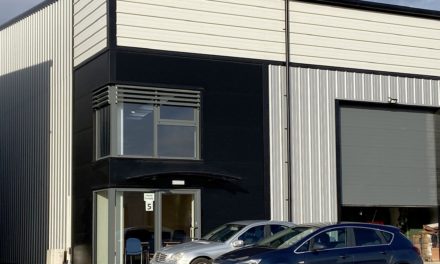 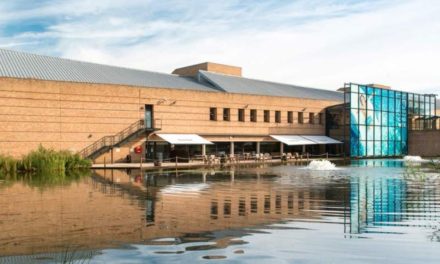 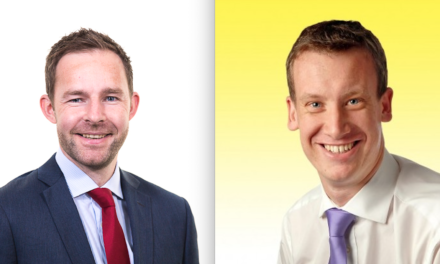 Is how we sign documents about to change amid COVID-19? 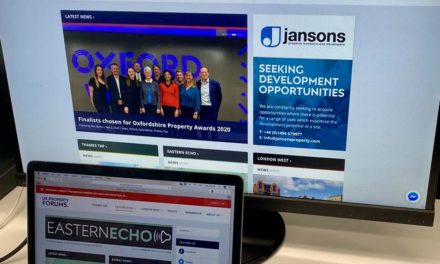 A new look for UKPF