View from the riverbank: A new industry comes onto the scene 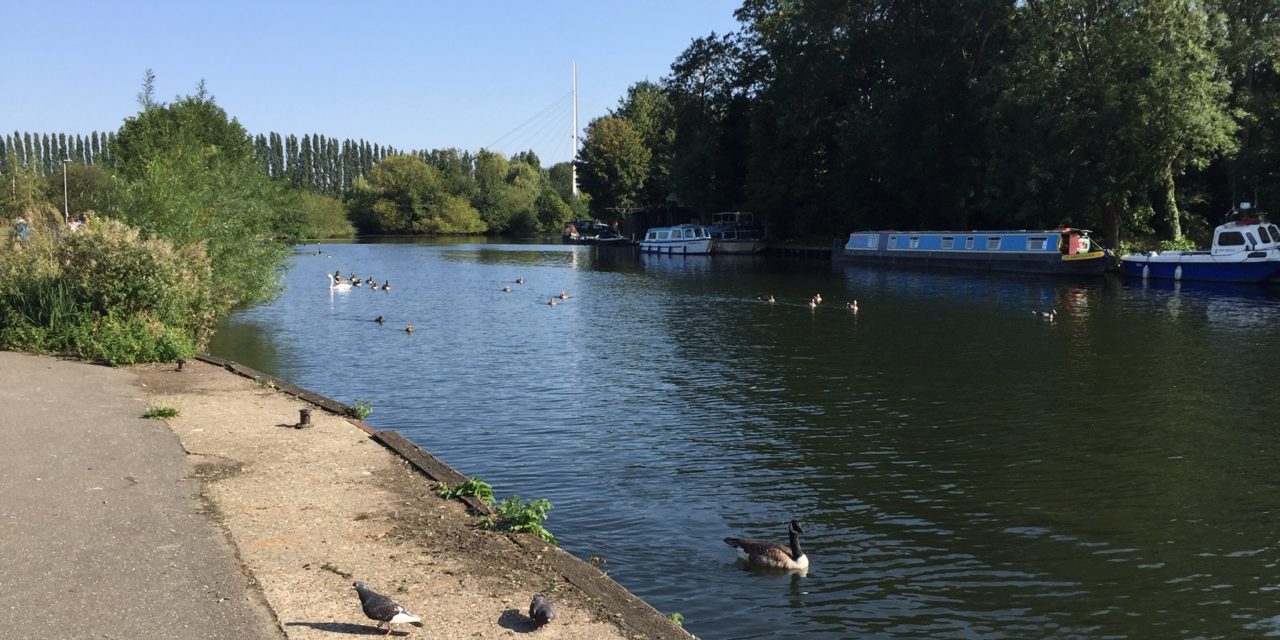 Getting an idea of the scale of a development is usually best achieved by being on the site.

So last week’s press call at Cine Valley at Thames Valley Science Park (TVSP) was quite an education. It offered the first chance to go inside some of the buildings we have, so far, only been able to observe from our screens.

Cine Valley will incorporate Shinfield Studios and the recently consented TV studios – and both could expand beyond the scale already envisaged.

Urgent planning permission was granted for four buildings at Shinfield Studios in March and guests at Friday’s event were shown inside them although no photography was allowed.

While there was little to see – they looked like tall industrial buildings with soundproofing – the visit helped us appreciate what massive change is coming.

The four buildings have shot up in a few months and 14 more are on their way, subject to planning consent. As well as studios, there will be workshop spaces and make-up areas so the range of skills needed is considerable.

On a number of occasions on Friday, people asked the name of the production which required the urgent development of the first four buildings and everyone who might have known remained tight-lipped.

What is clear, however, is that it is not some amateur YouTube documentary. The fact we were treated to appearances by characters and vehicles from Batman, Planet of the Apes, James Bond and Star Wars among others, indicated that this is a venue for productions of massive significance.

Few of us outside the University of Reading could have realised the land around TVSP could prove so ideal to respond to the burgeoning demand for studios. The push to get out of London, the motorway connections, the nearby airports, the university’s talent pool, the many new homes being built, all point to many knock-on benefits for this region.

Imagine the chauffeur and taxi operators lining up their services for very significant clients, perhaps coming straight from Heathrow or Gatwick airports, or from Reading Station.

And how many caterers and providers of manual and technical skills will be needed to serve those involved in this insatiable demand for film? As we noted in our report on the elite performance centre at Winnersh Triangle, there could be more studios there.

After Reading’s beer, biscuits and bulbs heritage, followed by its computer technology strengths of recent decades, it looks like a new phase is on its way.