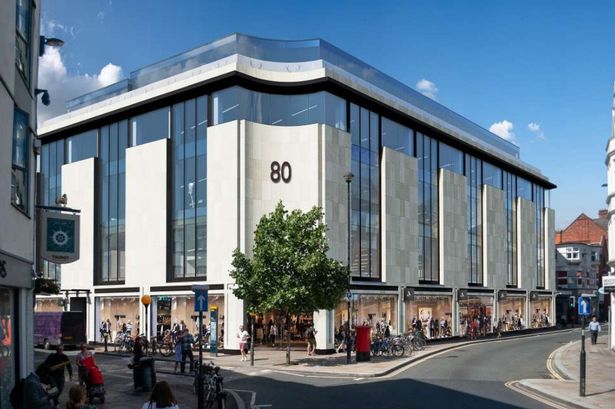 The former House of Fraser building in George Street, Richmond, purchased by Sheen Lane Developments earlier this year, has been permitted to extend its basement and add a swimming pool.

The original proposal of two years ago covered here allowed for the mixed-use redevelopment of the site with an additional floor and rooftop restaurant.

The new proposal takes advantage of the recent change of use guidelines from the government and seeks to make the building commercially viable. Approval by Richmond planning (16 November 2022) will open the door to the letting of two floors before it is completed.

Councillor Richard Bennet of the Green Party, not usually empathetic towards developers, said,” Some combination of mixed-use makes it commercially viable.”

The proposals received unanimous support from the committee despite some well-articulated objections from the Richmond Society. The councilors are keen to see work commence and prevent further decline in Richmond’s centre. 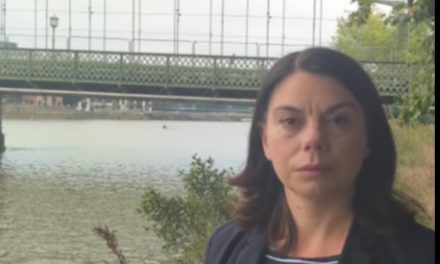 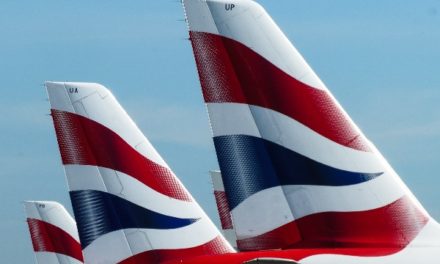 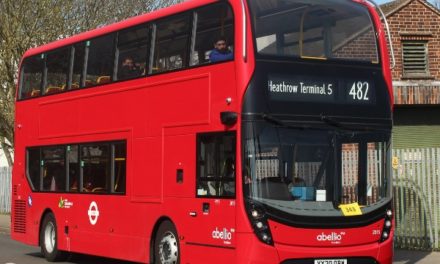 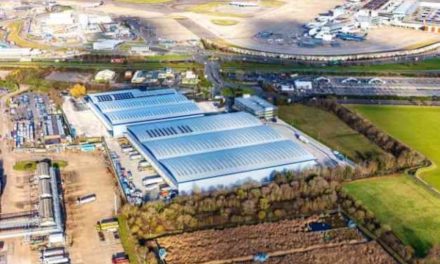