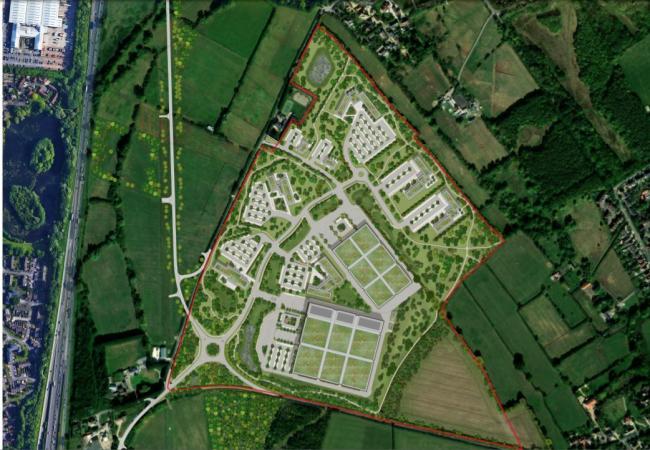 Around 1,000 representations have been made over plans for a new science park in Swindon.

The deadline for comments about Wasdell Group’s plans for 72,000 sq m of space comprising a mix of B1c (light industrial) and B1b (R&D) accommodation on a 35-hectare site at Inlands Farm, was June 27. But comments have continued to come in since the deadline, many of them prompted by a vociferous opposition group.

Fast-growing Wasdell, which manufactures packaging for pharmaceuticals, wants to consolidate a number of its operations, including one in Swindon, into part of its proposed Swindon Science Park.

It is planned in two phases. Wasdell will move into Phase One while Phase Two, for other science occupiers, will include an Innovation Centre.

The firm which employs 600 in Swindon, says it may leave the town if the application fails. If it stays it forecasts it will potentially double its workforce.

The application’s planning statement, produced by Turley, notes that Swindon ‘presently lacks a flagship employment site that allows it to compete with science parks/campus-based parks, such as Green Park in Reading’.

But in a lengthy rejection of the scheme, submitted on the June 27 deadline, South Swindon Protection Group (SSPG), which prompted many of the letters of opposition, said it contravenes planning policy, disputes the claims of economic benefits, says the site is designated for B8 (storage or distribution) use and argues that other sites are available.

Many objectors have suggested the doomed Honda site as an alternative.

SSPG chair John Warr said in a statement: “We are pleased that over 500 residents and 23 statutory consultees have already sent in objections to the proposed Science Park.

“Our objection, will provide extra weight in dismantling the economic case for this development and exposing this application for what it is.

“A speculative application on a site that didn’t even qualify for consideration in Swindon’s local plan and on planning grounds alone should be dismissed out of hand”. 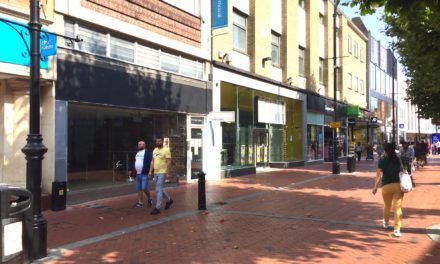 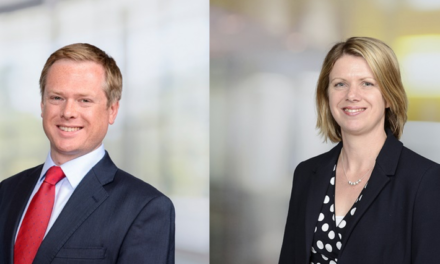 First Homes: How will new affordable housing requirements play out? 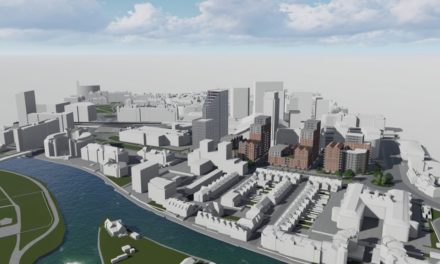 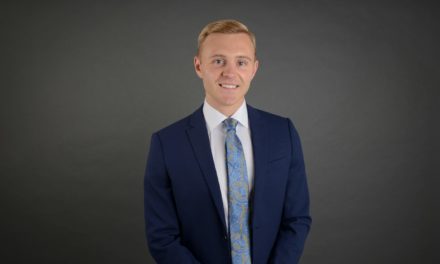 The race for space