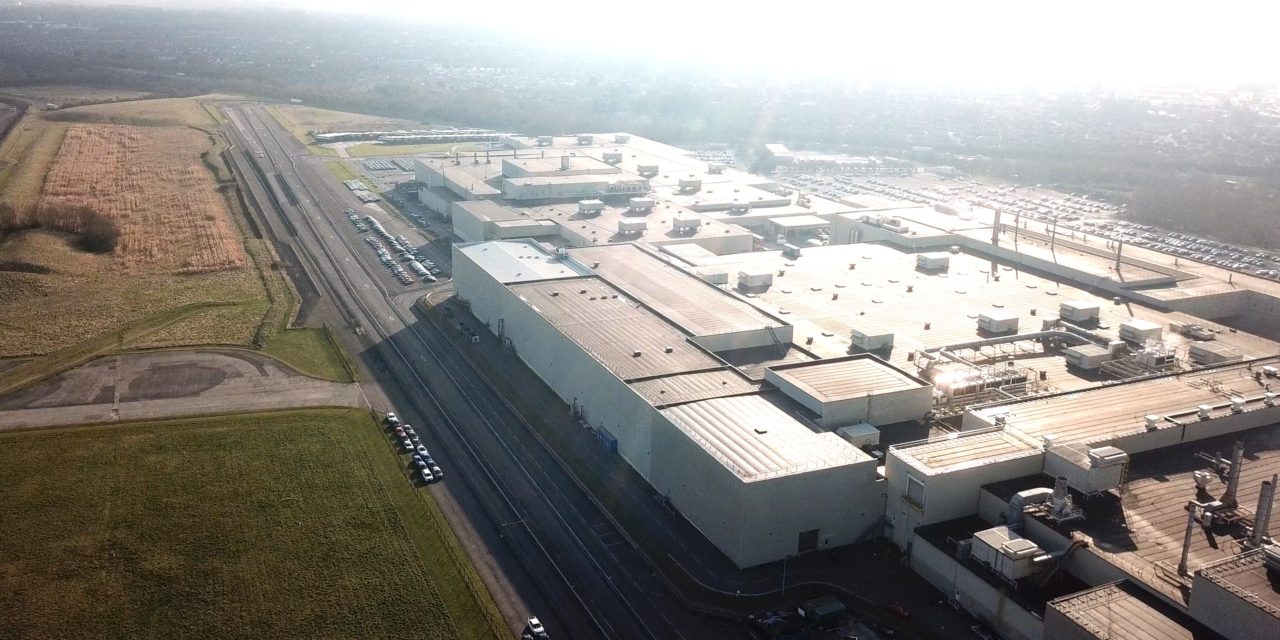 Industrial property developer Panattoni is considering building up to 7.2 million sq ft of commercial floorspace at the Honda site in Swindon.

Panattoni has submitted a scoping opinion request, drawn up by Barton Willmore, to Swindon Borough Council over the need for an environmental impact assessment which reveals the scale of its ambitions for the 145-hectare site which Honda will vacate at the end of July.

The developer is planning a hybrid application which will include use classes E(g)(iii) (industrial processes), B2 (general industrial) and B8 (storage or distribution) to replace the Honda buildings.

Panattoni bought the site in March and announced it plans to spend £700 million developing it.